My attempt to replicate a Rofco using a convection oven

My attempt to replicate a Rofco using a convection oven

I have seen ads for the Rofco, and while it looks great, the price is pretty steep, and while the B5 is only 1,300 watts, which would be no problem for a 120 volt line, it comes as 240 which means running a special outlet for it.

After seeing what Danny has done with a steam generator     http://www.thefreshloaf.com/node/61210/external-steam-generator   and my own experiments with a combi oven, http://www.thefreshloaf.com/node/60910/tartine-bread-combi-oven  which were good, but having the fan going the whole time was drying out the bread,  i decided to try to imitate the Rofco in my Cadco convection oven.

The Cadco is a true convection oven, meaning it has no bottom element, at least not my model, and the heat is supplied by an element in the rear, and a fan moves the heat, so there is no way to generate heat without the fan.

I loaded the oven with 3 firebricks, and then a pizza stone, and preheated it at 525. 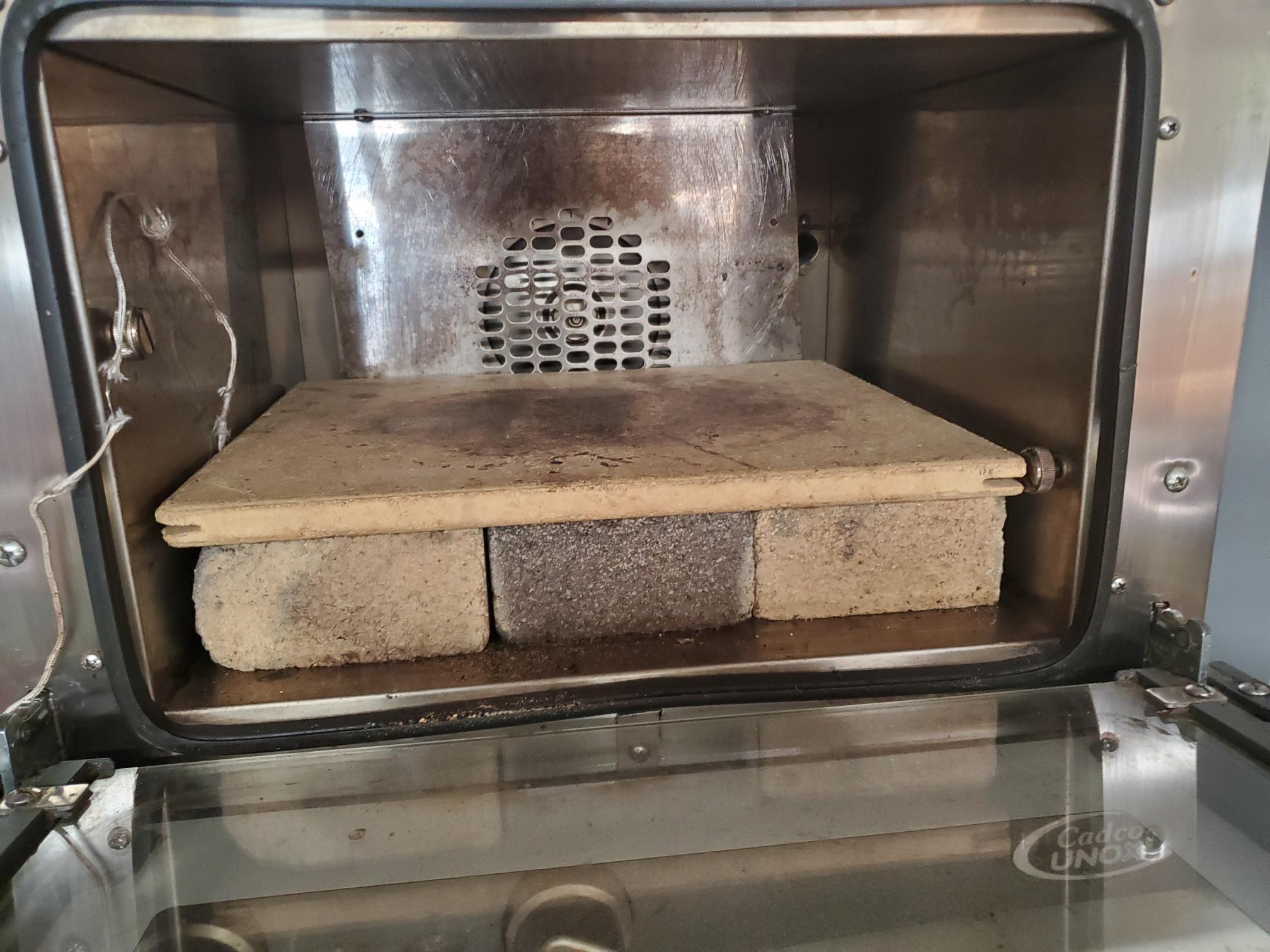 I didn't time how long it took, and did some errands.   When I was ready to launch,  I turned off the oven, then sprayed a hand held steamer for about 45 seconds into a pipe which I had connected to the rear port in the oven.  I kept the oven off for the next ten minutes, and the loaf rose beautifully  ( Hamelman's Baguettes De Tradition using 100% AP flour ).  I then opened the door to vent the moisture, then turned the oven back , on to finish the bake. 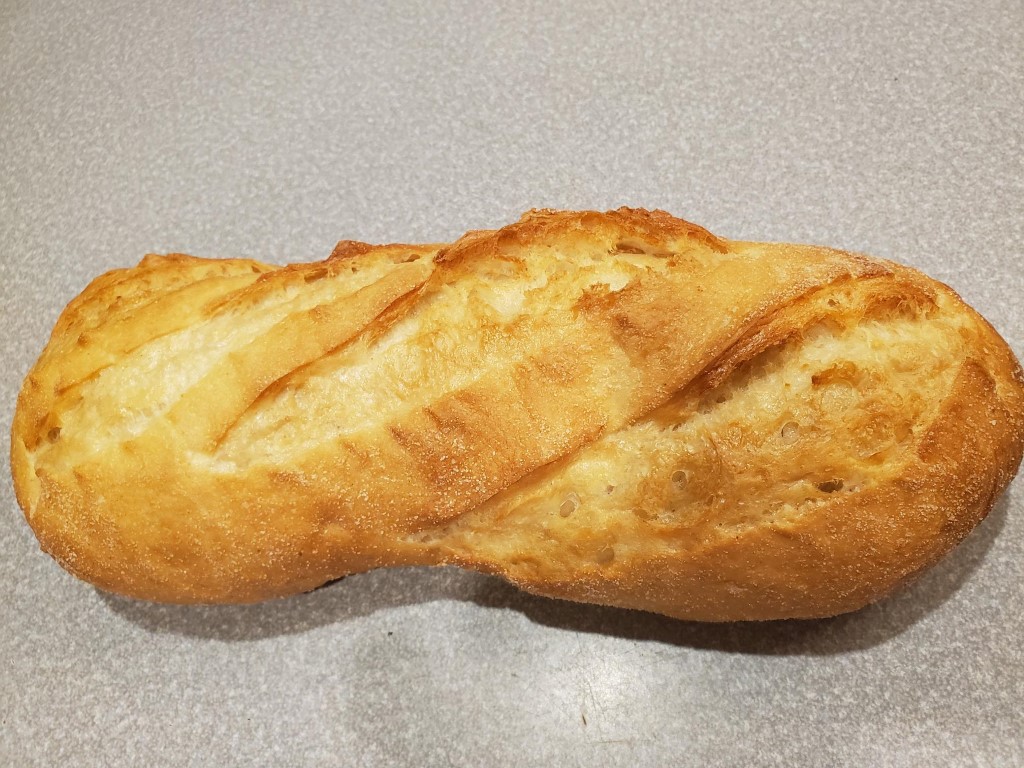 I won't say it is a good as a Rofco,  but I was quite pleased with the results for the first trial.

Well done Barry - a good solution to the severe limitations of a convection only oven for bread baking. I'm lucky because my oven has top and bottom elements as well as convection.

Your solution reminds me of this TFL post I found a while ago, though I think Rodger's is an oven of no return!

Thanks,   I had not seen that page.   He was much more adventurous than me.  Good for you having top and bottom elements, that would be ideal.

How do you clean a banneton after using it?
Bread doesn't rise
Looking for a basic 100% Rye SD
Can I make malt syrup out of diastatic malt...
Novice recipe question
END_OF_DOCUMENT_TOKEN_TO_BE_REPLACED