Slap and fold with ingredients

Slap and fold with ingredients

I've been dabbling with sourdough bread making for the last 2 years with mixed results. I started making Tartine-style breads but never had much success with stretch and fold as my primary method to develop gluten. I've moved on to doing slap and fold and my bread have risen much more nicely since. However, adding ingredients to my dough prior to doing slap and fold makes a real mess. I've tried adding the ingredients during bulk proof while folding my dough, but to properly mix everything I fear I am destroying part of the gluten and end up will less then stellar oven proof. Any tips?

Some have great success mixing their add-ins during the initial mix.  Others, like myself, prefer to give gluten formation an unimpeded start and add porridge or sprouted grains at the second fold.  Clearly both methods produce excellent loaves.  I suggest you try both and see which works best for you.

Slap and Fold ("French" folding) is indeed very effective.  A key in gluten development is to start bold and become increasingly gentle with the dough as fermentation proceeds.  So French folding is appropriate just after mixing but not later.  Some say it's too brutal even at the start.  I assume they fear that gluten formed during autolyse is disrupted.  Very possible.

And if you're trying to do "Tartine"-style in-the-bucket folding, maybe abandon that and do your folds out on a damp counter.  That bucket folding routine is a Robertsonian quirk that few stick with I expect.

Interesting. I've been doing in-the-bucket folding since the start and have found in hard to "tack" my folds so the dough doesn't spring back into its original shape.

How about incorporating the add-ins immediately after the desired amount of slap and folds?!

This really is the optimum time.

Martin you might want to try incorporating the add ins during lamination. It works well for me. I think it is a very gentle way to add rough ingredients and at the same time build more dough strength.

See 1:25 in this video. Actually watching Kristen throughout the entire video is a good idea. This girl knows how to handle dough.

You got me intrigued with lamination and so I've started to use that technique. While I really like it with plain doughs, I've had issues using lamination to incorporate nuts, chocolate chips, dried fruit, etc... When I have chunky add-ins and try to incorporate during lamination I end up with really thin layers of dough with chunky ingredients ripping through it when I try to coil fold or s&f 30 minutes later. What am I doing wrong? Thanks!

The more the dough is pulled out the thinner and more fragile the skin (membrane) becomes. Maybe try leaving the skin thicker.

I laminate thinly and add the nuts and fruit on top the stretched out skin. Sometime it is rolled up like a jelly roll, others it is folded. But after the dough is rolled or folded it is set aside to finish the BF undisturbed. In the case of add ins the dough is folded and worked before lamination. 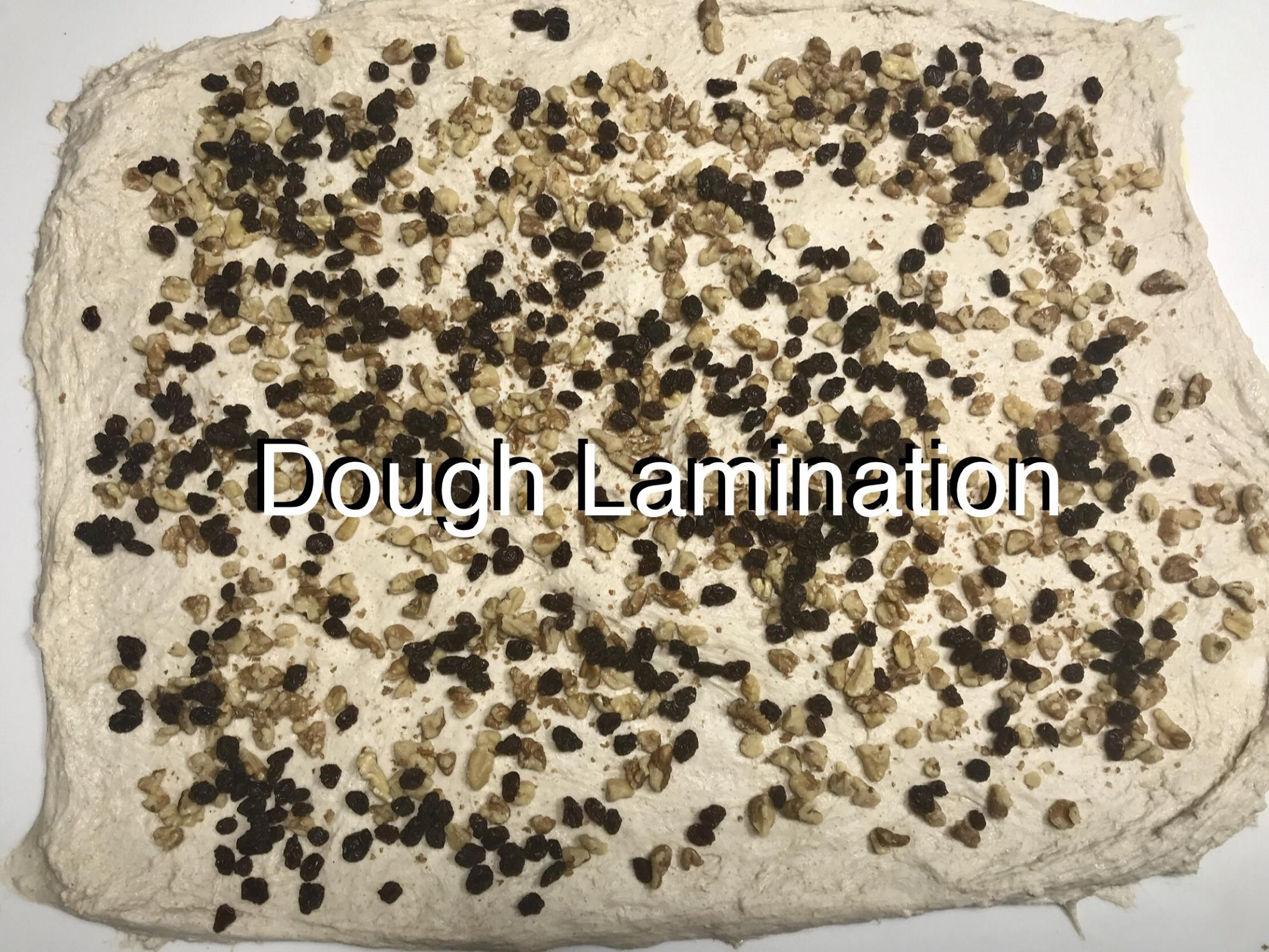 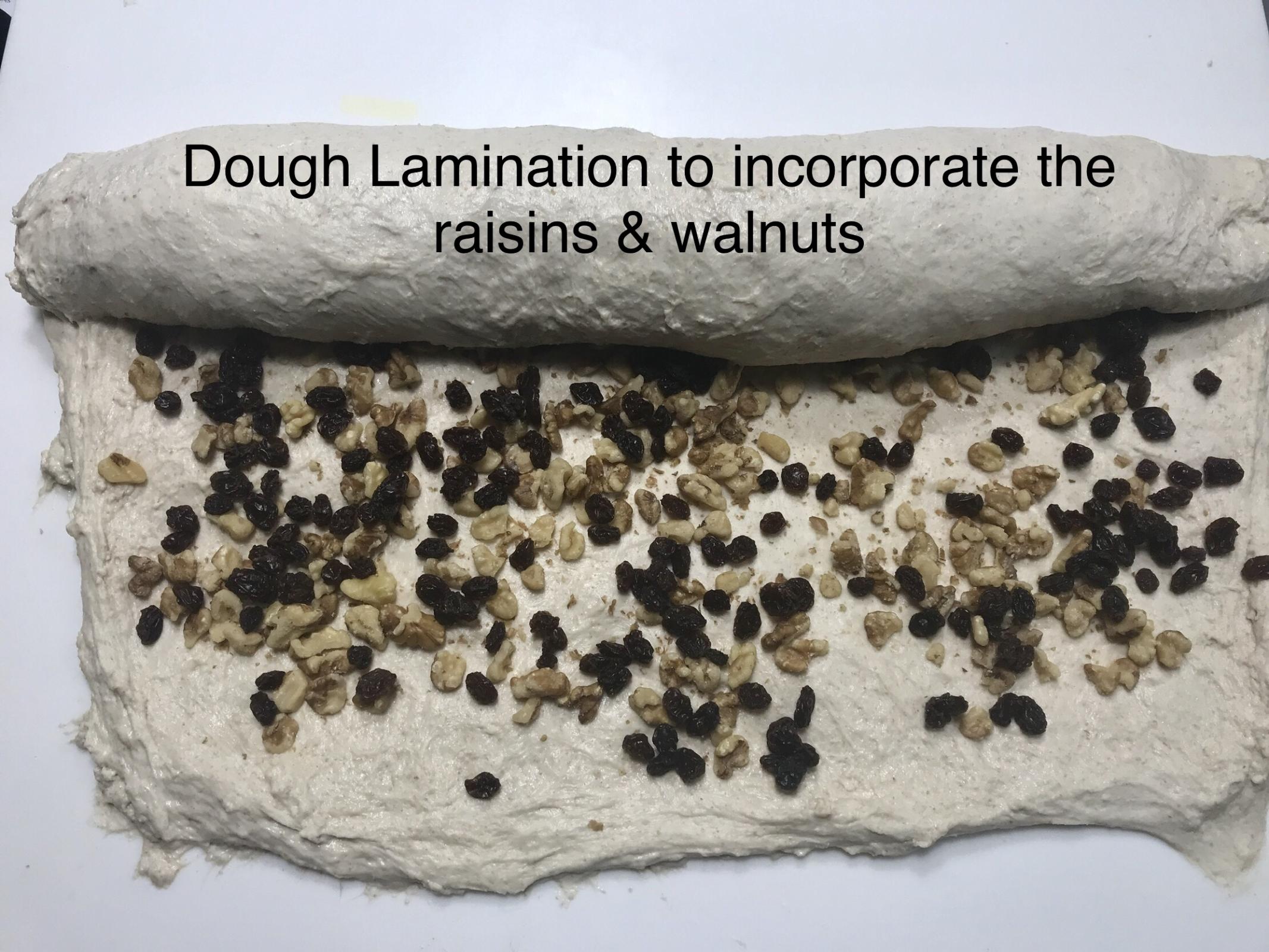 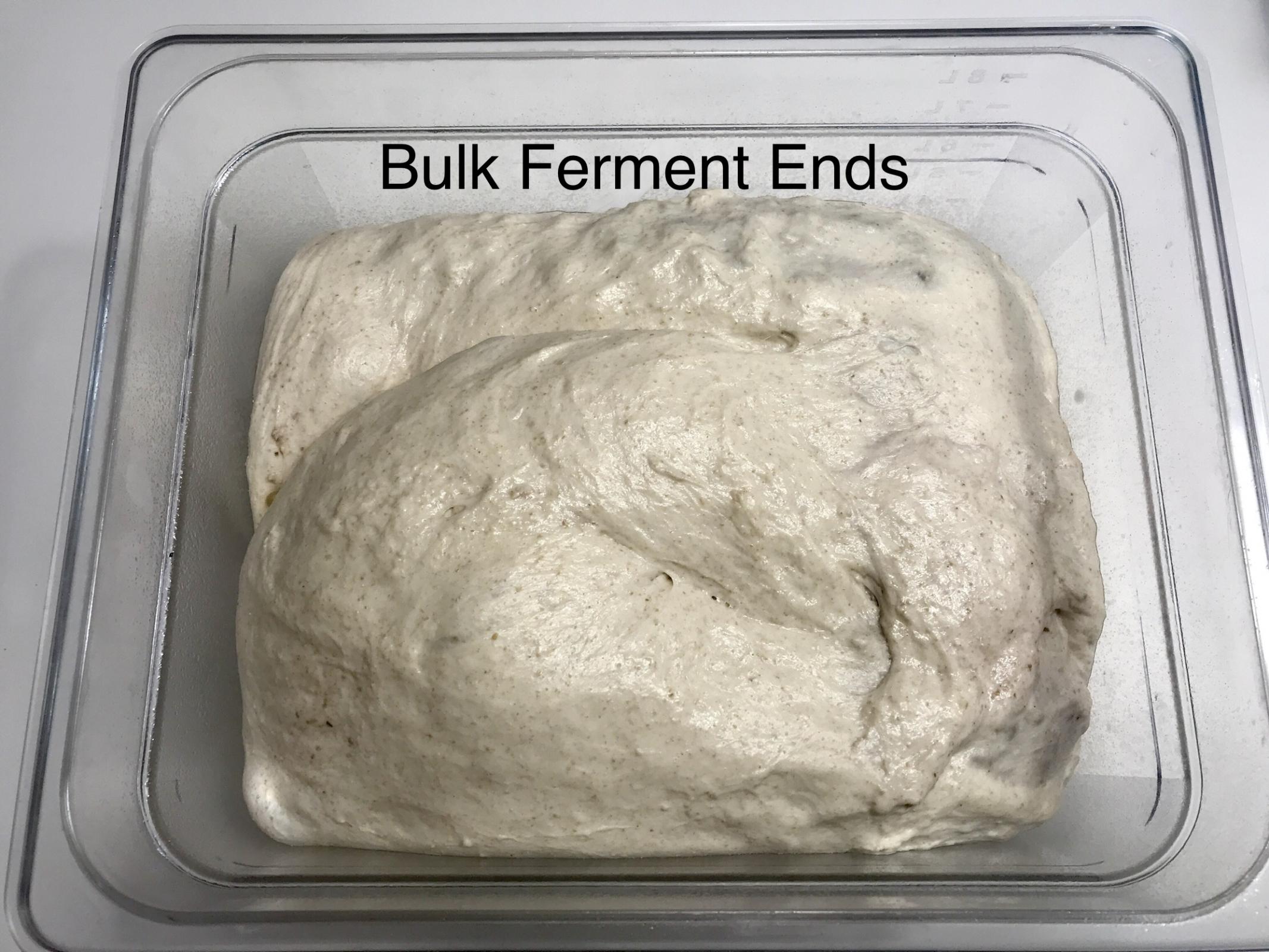 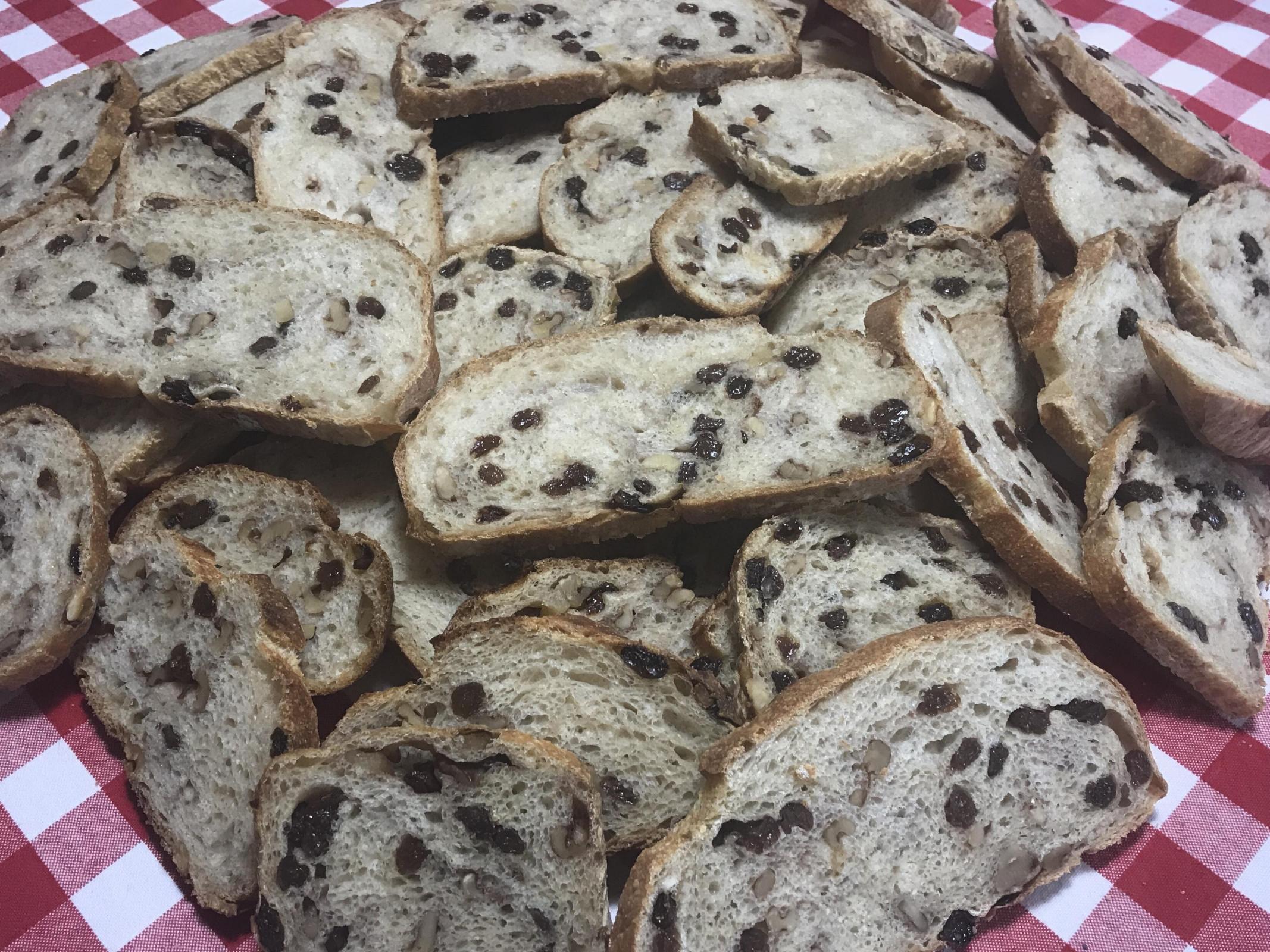 Thanks a lot for the clarification. I was doing coil, lamentation with add ins, more coil folds. Lesson learned!

Thanks for sharing the video. I'll definitely have to give it a try. I was quite impressed with how nice her dough was! I guess she went for an overnight autolyse to get such nice gluten from the start.

Martin, Kristen’s autolyse run from 2-4 hours and is done at room temp. Check her out on YouTube she has many very informative videos.

Community Bake - Baguettes by Alfanso
Something is wrong with my dough
leaven oomph...
Biscuit help please
Next week we will Journey to Trentino Alto Adige...
END_OF_DOCUMENT_TOKEN_TO_BE_REPLACED