A few years ago, when I read about how a Japanese bakery called Backstube Zopf builds its rye starter, I asked myself: How is this possible? With just two builds in 24 hours, the bakery makes an active, aromatic rye starter with a pH of 3.6 to 3.8. It also seemed incredible that the bakery's typical bread production cycle is so fast. It includes no bench time or a very brief rest after mixing (e.g., 15 minutes). Then there is a 30 to 60-minute proof followed by baking.

Backstube Zopf is located in Matsudo City, Chiba Prefecture, Japan. The bakery initially caught my attention because of its extensive rye bread menu. The bakery's owner, Yasutomo Ihara, is an artisan baker passionate about promoting rye bread to the Japanese people.

I later learned that the secret to the bakery's operation is two industrial rye sourdough cultures: one called TK starter, made by a German company, BÖCKER; and the other one called Active Sour, made by a Japanese company, オリエンタル酵母工業株式会社. These cultures are aroma-intensive and able to sour immediately. They are not only expensive but also unavailable to individuals. Without access to these commercial cultures, having a rye starter like the one in the bakery seemed like an unreachable dream for a home baker.

Then CLAS came into my life unexpectedly. It takes 24 hours to make. It has a pH of 3.6 to 3.8. With the addition of CLAS, the flavor of every bread recipe is taken up a notch. It allows me to make delicious, bakery-grade rye bread at home quickly and easily in a simple way that I never imagined possible. What a pleasant surprise! It's a dream come true! Thanks to Rus, the rye baker who showed me the tricks, I'm forever grateful.

As you know, I have a sweet tooth. I'm trying to build up my sweet bread recipes so that I have enough recipes to rotate. Lately, because of the holidays, I've been eating a lot of sweet bread made with refined flour, so now it's time to switch to whole-grain. Backstube Zopf has a sesame raisin walnut rye that looks very tempting. Here's the (65rye35spelt) whole-grain version I made with CLAS:

mix to autolyze as I prepare other ingredients

mix to rehydrate the flakes

add A. mix ~10 mins to strengthen the gluten

Transfer the mixed dough to KA

poke a hole in the center

gently load into the bundt pan

load the bundt pan into a granite roaster

until cracks appear on the surface

put in a plastic bag overnight 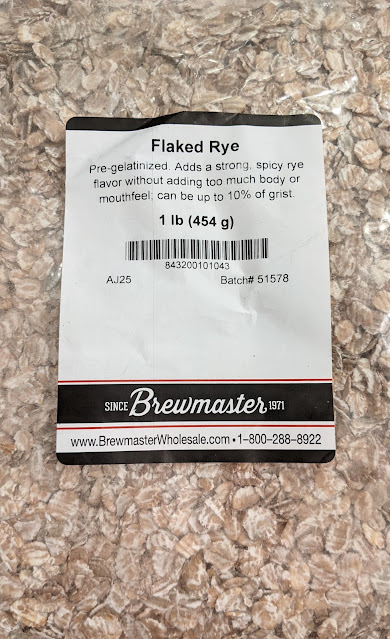 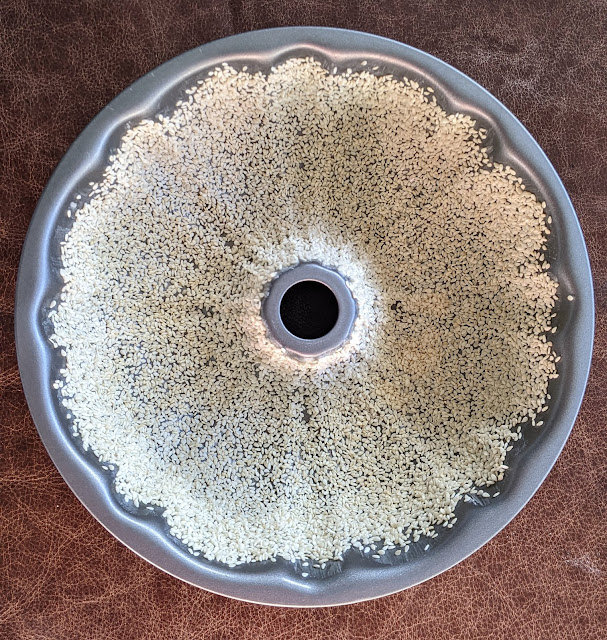 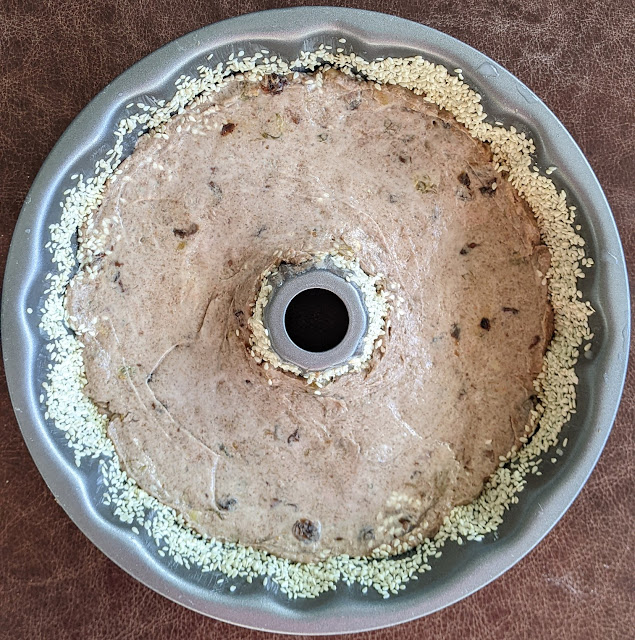 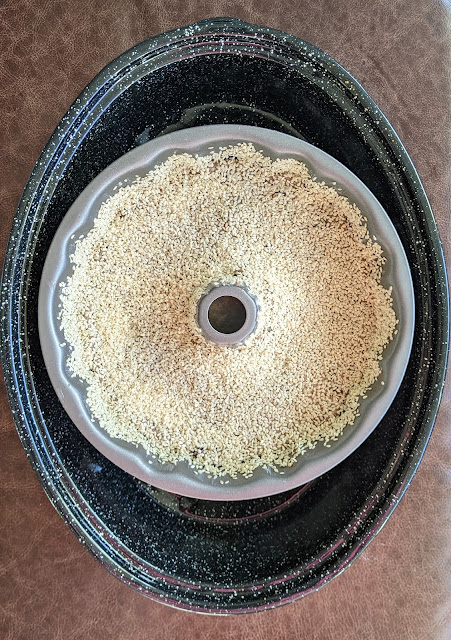 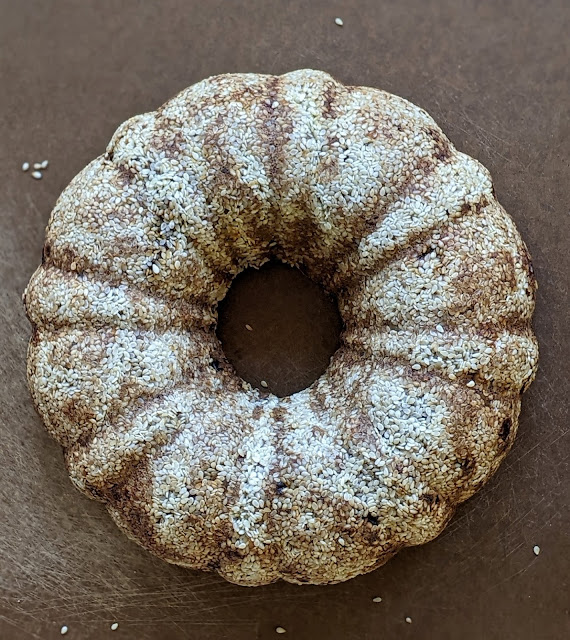 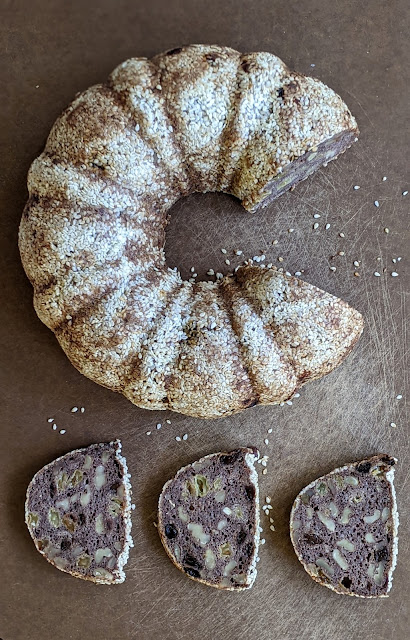 you could tell us about it yourself?

You’re too kind Yippee!  I loved my surprise package!  What a fantastic tasting bread!

I love it Yippie, especially ingenious how you buttered the pan and then applied the sesame seeds so that you’d get a dense coating on the crust of the baked bread.  One of the first sweet rye breads with dried fruit I can recall seeing on TFL.

What a unique and beautiful bread!  I love all the nuts in there and it looks like the crumb is pretty well aerated for what must have been a pretty dense dough.  Nice post!

I'd love to have this with coffee in the morning.  It is interesting how much rye lends itself to both sweet and savory, and this is another nice example of the rye and walnut combination.  The cake-like presentation and use of raisins gives this an almost decadent feel.  I recall you acquired a Mockmill some time ago.  Is there any reason you prefer the Vitamix for the fresh rye and spelt flours?

Yippee this is another inspirational bread. Love the colour and crumb and the ingredients... so very tempting as I have spelt and rye kernels. At some point I will have to try the CLAS method :)