From the Russian grocery store in Carmel, IN. 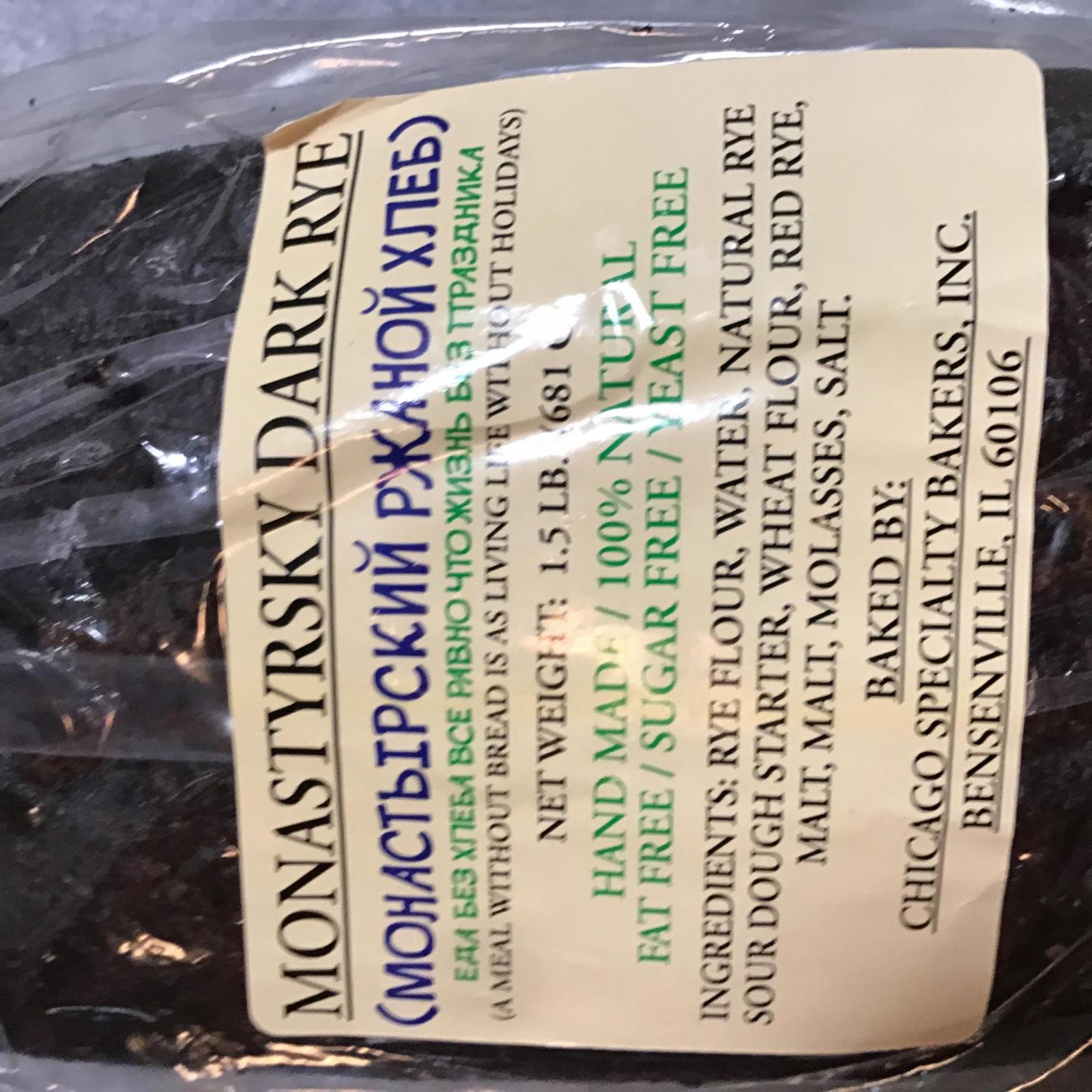 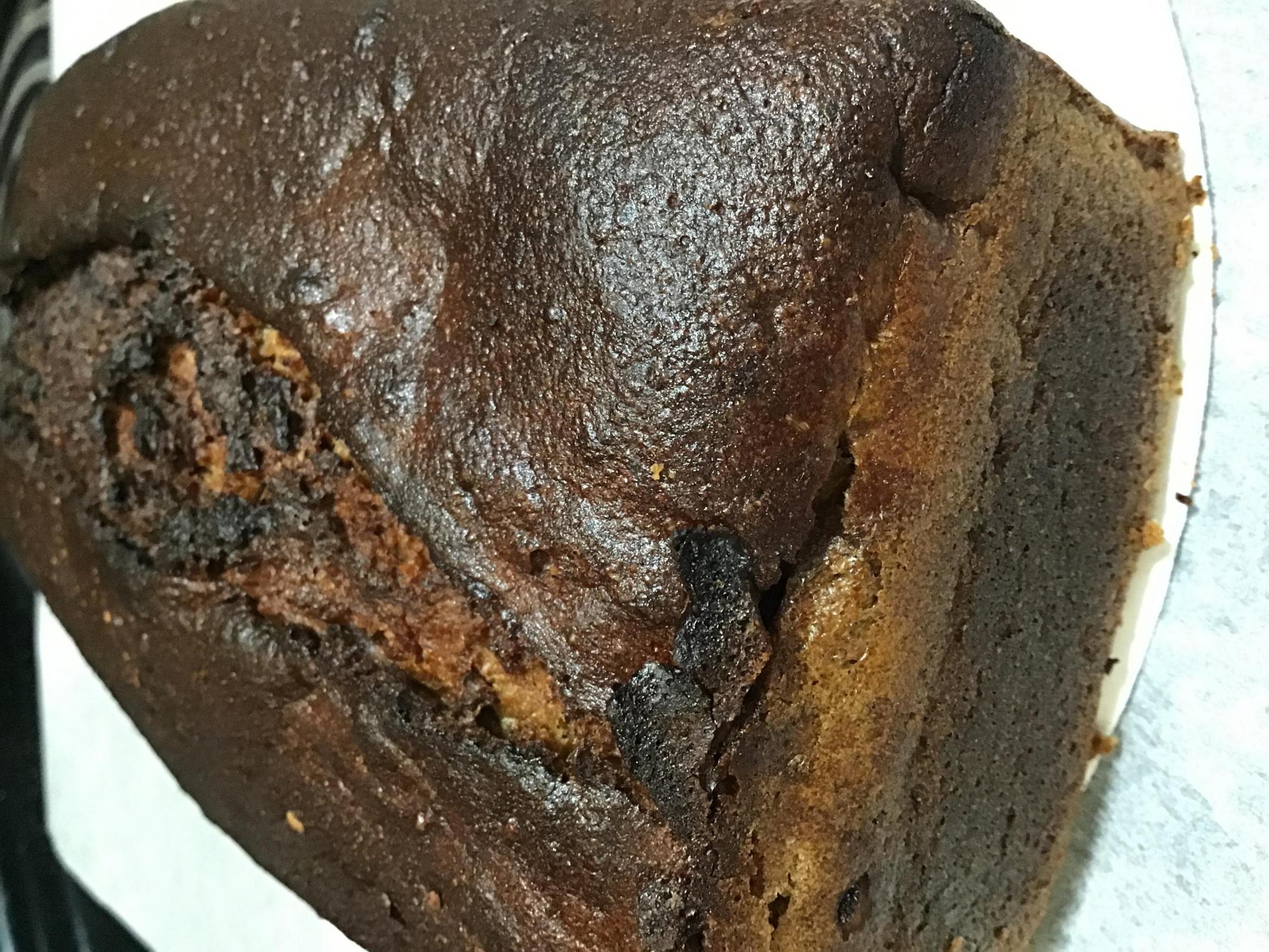 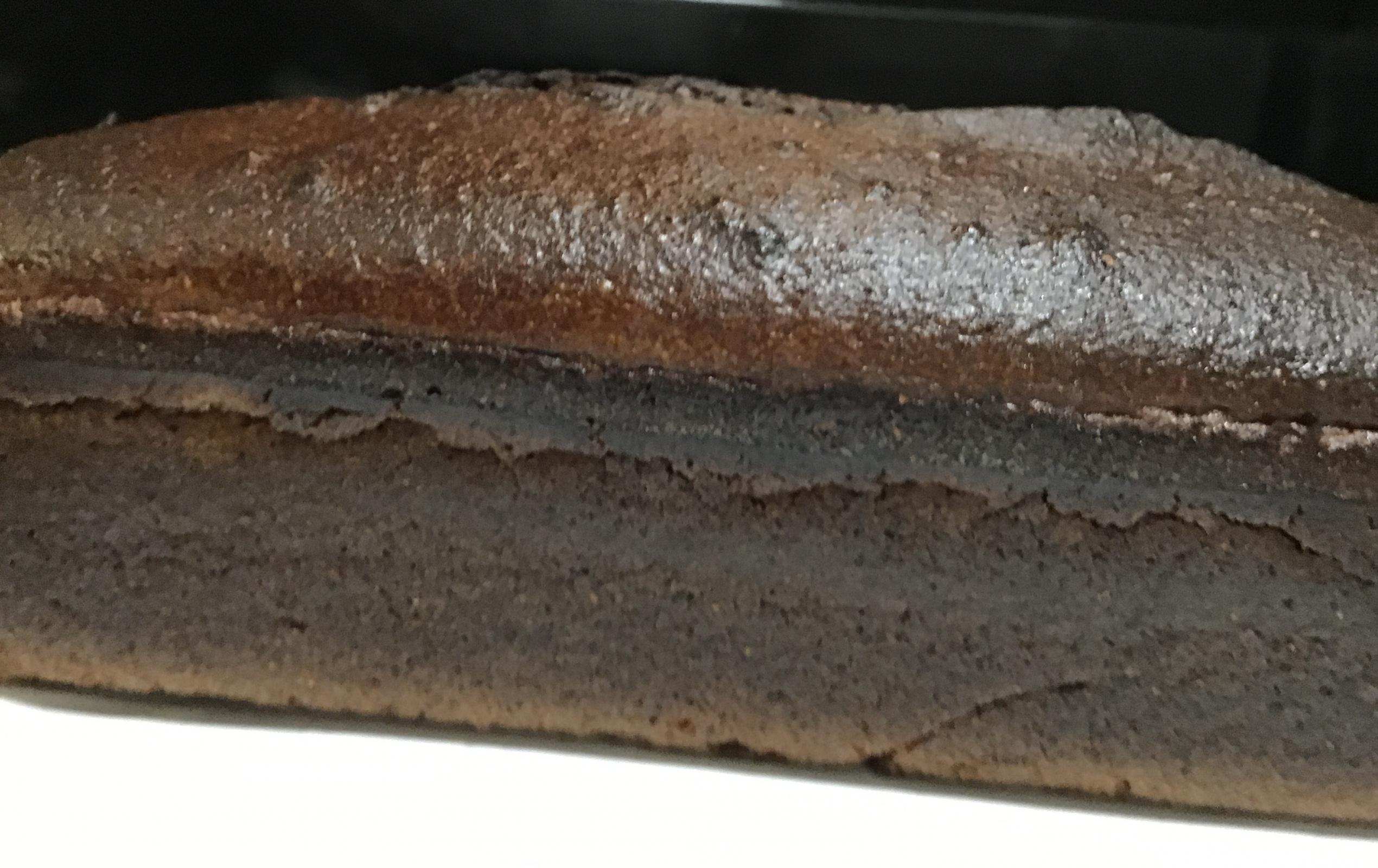 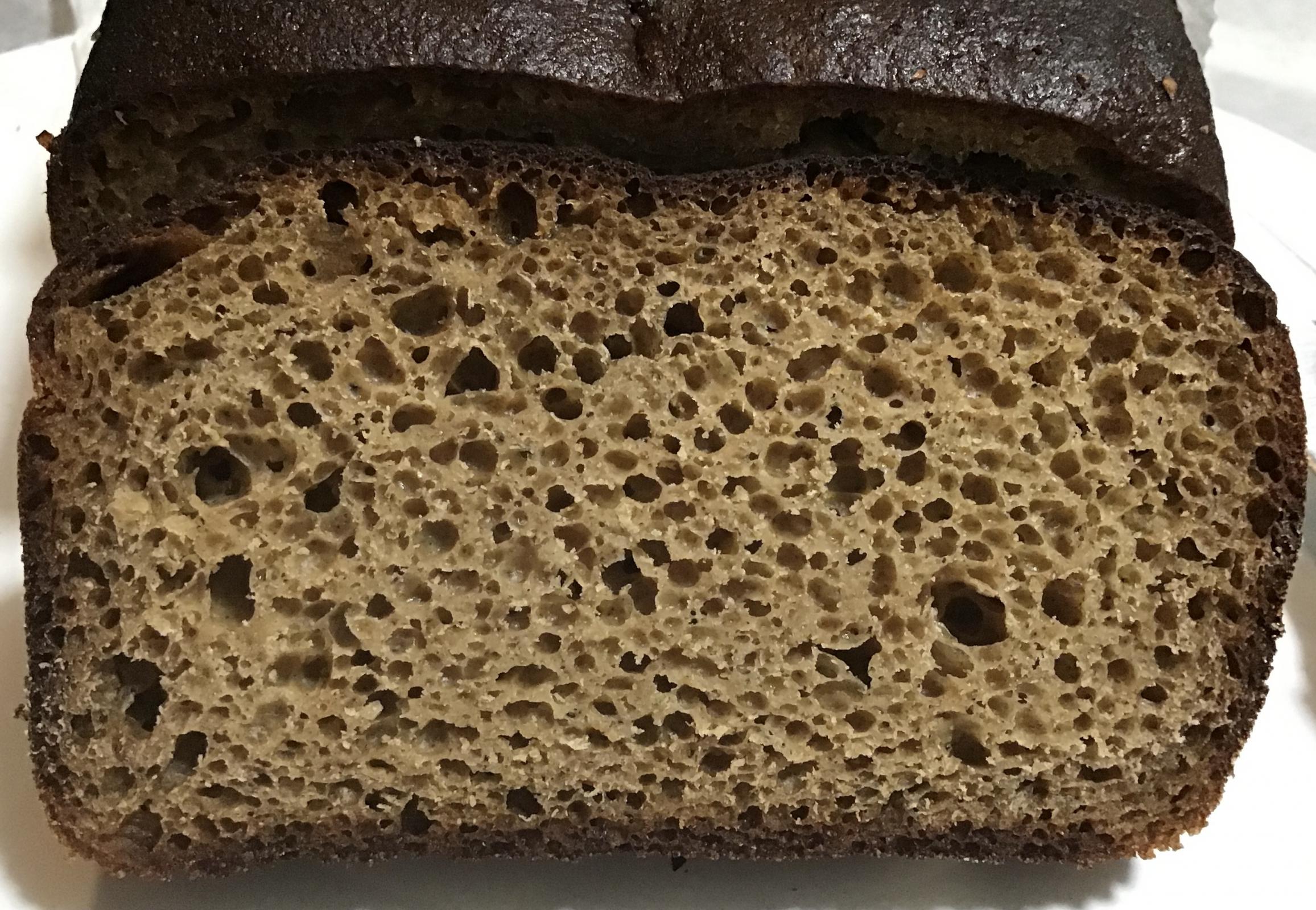 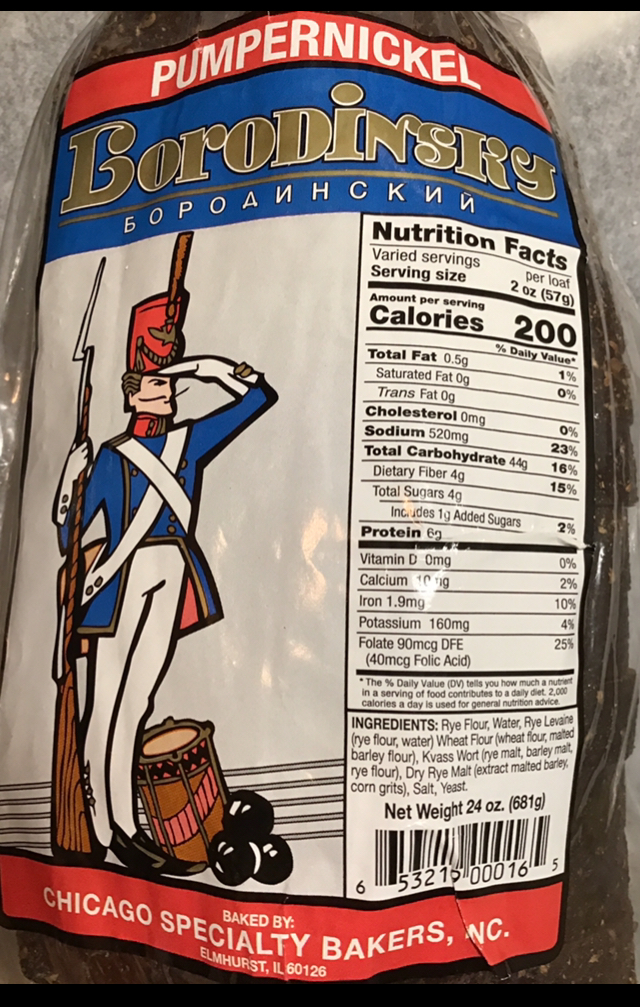 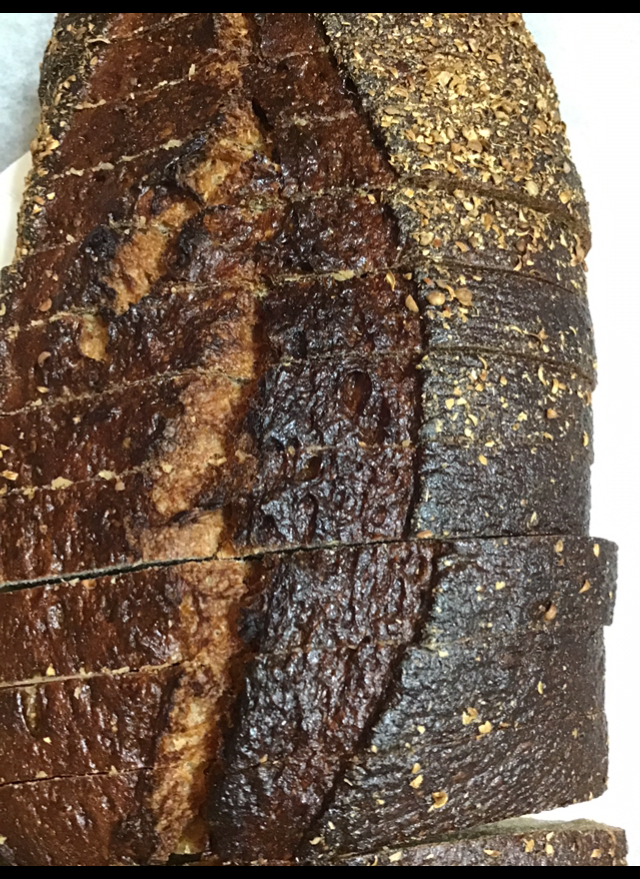 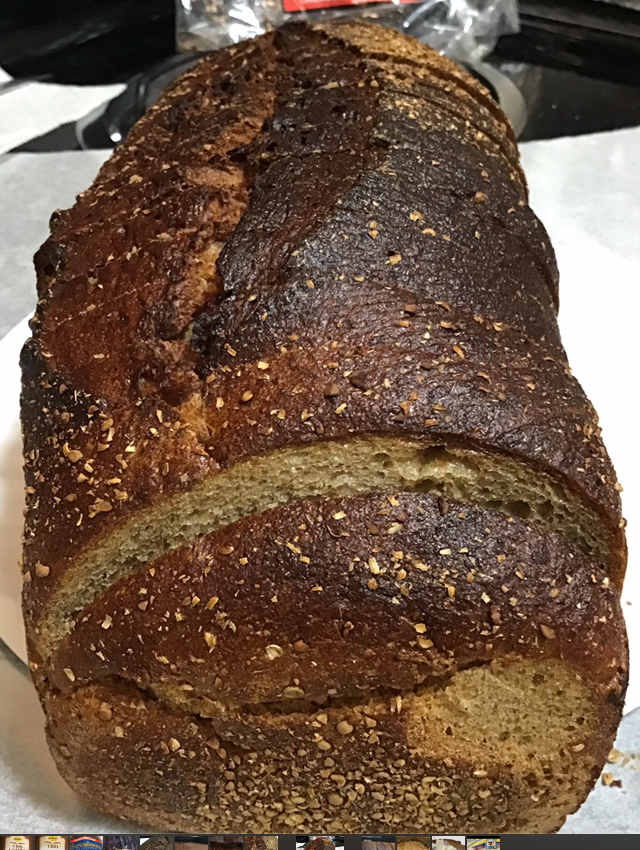 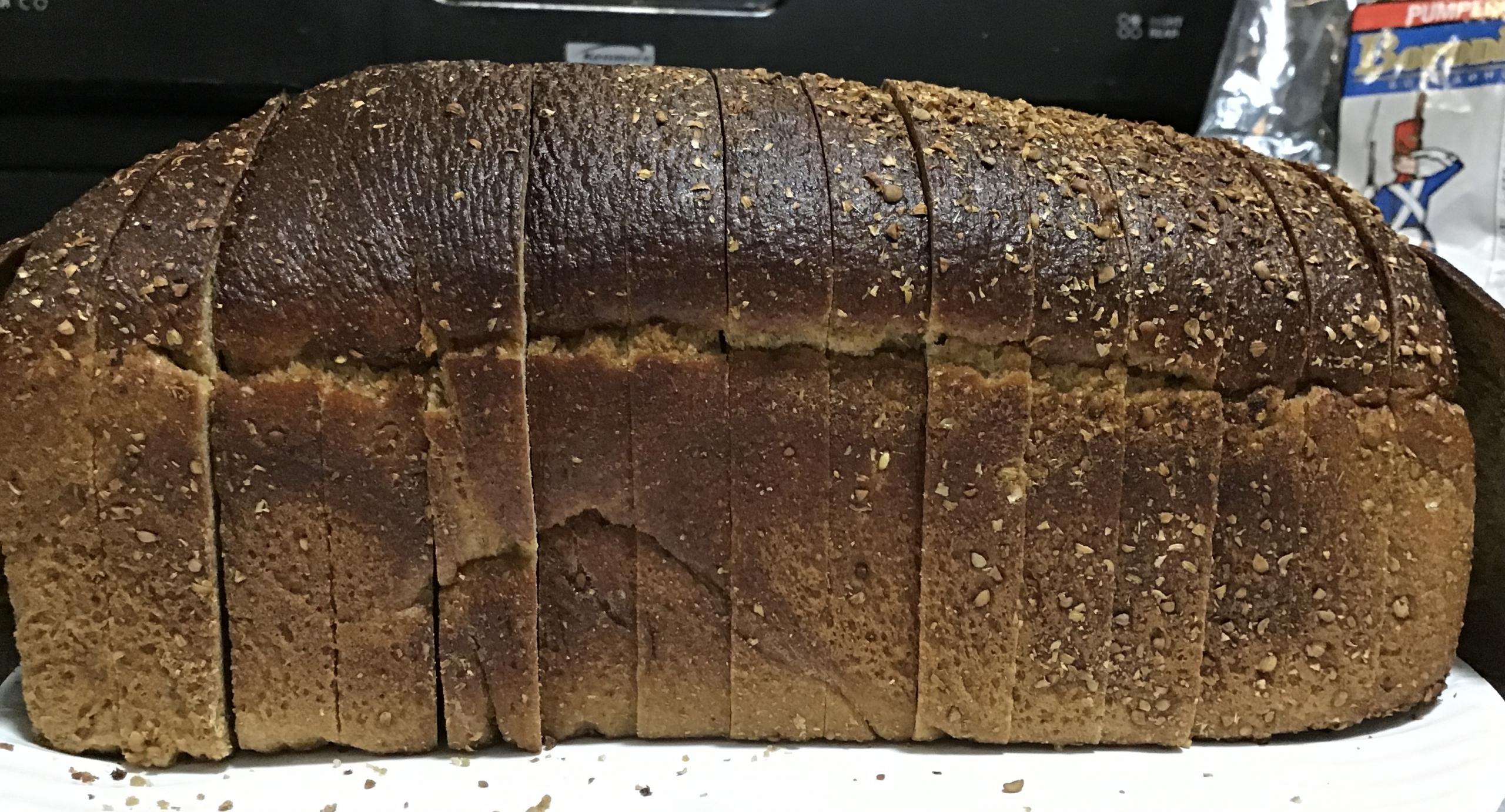 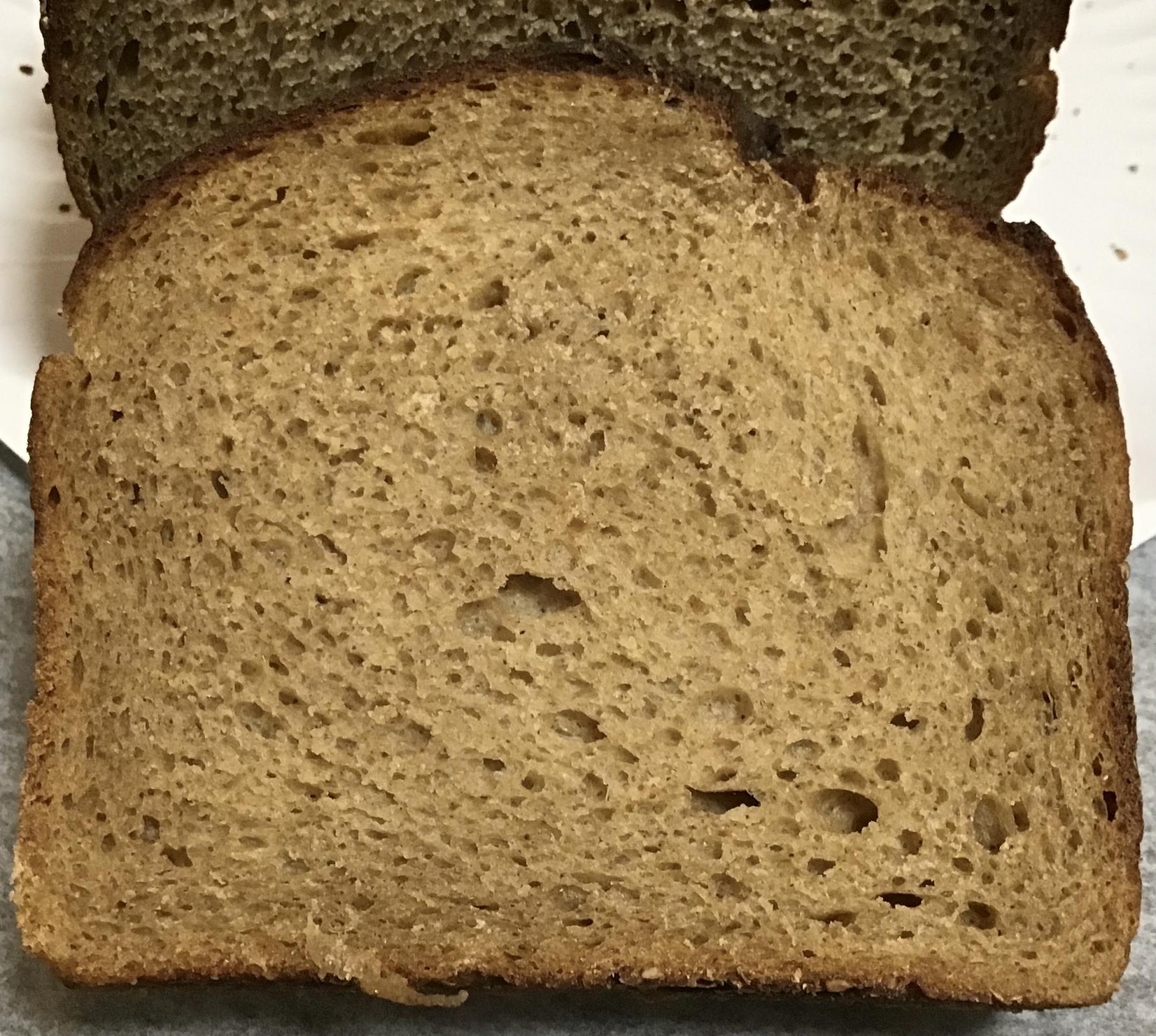 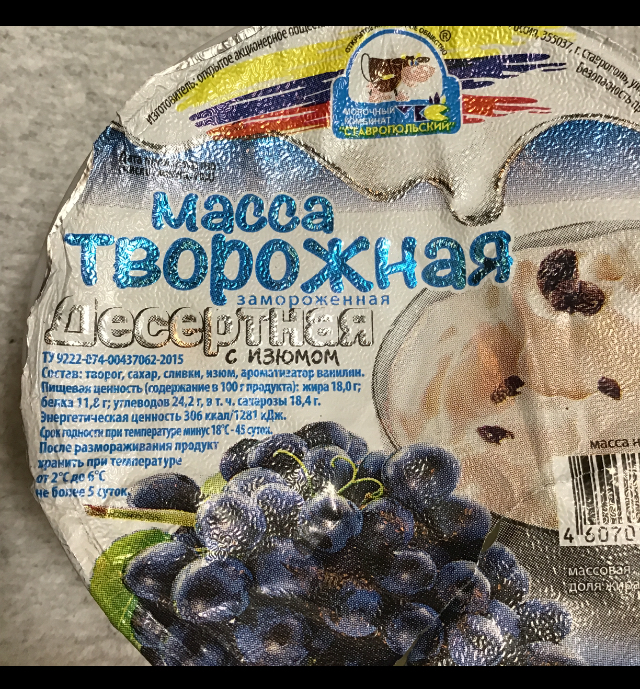 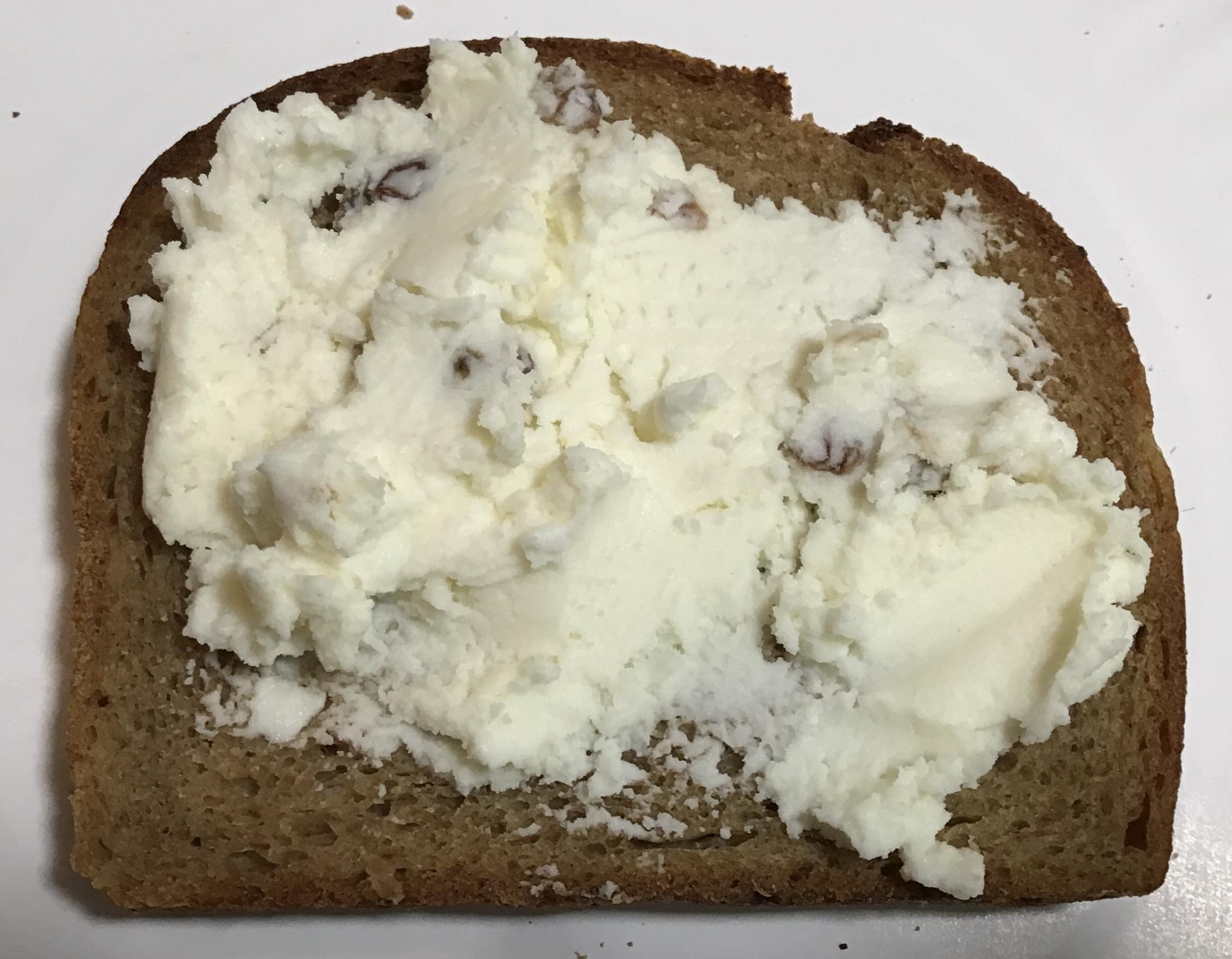 How is the taste and texture? I'm also wondering if that Borodinsky has wheat in it.

Monastyrsky is a new one for me. Interesting crumb!

Modern Borodinsky has 15% wheat, would be unusual to discover one with just rye!

Looks nice Dave! Monastyrsky bread doesn't have a set recipe, not sure what to expect from it, but this one looks really good!

But the Borodinsky appears like it actually has more wheat flour than usual... Like, there is a clear swirly pattern on the crumb cros-section, I don't think it's typical for rye bread... Somehow the shape suggests to me the dough had quite some strength, and the colour is also on the light side. Is it soft? Maybe it's just my eyes playing tricks on me!

(More photos of the Borodinsky added. Note the soldier dressed in an 1812 era uniform, commemorating the Battle of Borodino, after which the bread is supposedly named.)

This Monastyrsky bread actually looks more like the Borodinsky bread in the photo at Wikipedia: https://en.wikipedia.org/wiki/Borodinsky_bread

The Monastyrsky is sweet and malty, unlike typical American grocery stores' American dark rye bread. I could really taste the molasses and malt, and I like that.

Ilya, as you suspect, this Borodinsky is like a deli rye with wheat or whole wheat. Not all that much rye flavor, so I concur that it has a significant percentage of wheat.

The bags are un-dated. I tried a slice of each when I got home and they were stiffer and drier than expected. I put both in fridge overnight, and microwaved some slices with mozzarella cheese today. That made them soft and moist and improved the flavor.

They both go well with melted grated mozzarella cheese, and the Borodinsky went well with the sweetened cream cheese schmear (unheated).

Neither had typical rye spices added, such as caraway or coriander; and none were listed on the labels.

I'll go back and try some different rye breads when these are eaten up. I can see buying the Monastyrsky again, but not this brand of Borodinsky.

It's odd how we Americans expect caraway in our rye bread. I felt like this Borodinsky was a "lesser rye" without caraway, like Seinfeld's "lesser Babka." ;-)

For Borodinsky, I was amazed that the ingredients for the rye malt are barley malt and corn grits. Seems to be missing the named ingredient of rye.

Too bad that it was a bit stale and not rye-forward. Hope you find a good one. I loved making mine last week and hope to make a better one next week.

Yeah, I suspect there is a typo or an omission or some mixup on the Borodinsky's ingredient list. Maybe a misplaced comma and parenthesis.

I suspect there is an extra comma on the Monastyrsky's list too.

Thank you for the added photos and comments here!

Yeah, the Monastery bread seems more appealing to me, glad you enjoyed it!

The Borodinsky looks a bit wrong, not how it should be. And indeed, historically it used to include caraway, although it is now exclusively made with coriander seeds - but it is very to include neither! Nowadays it typically has some coriander seeds on top, and some ground coriander seeds used in the scald to add some aroma to the bread itself.

Cool you found the sweet curd cheese mix. I love it, sometimes it can be a bit too sweet, but I just enjoy it on its own without any bread :) I actually haven't heard of putting it on bread... Curd cheese is super popular in Russia, either eaten directly (typically with sour cream and some sweet addition, like sugar, honey, jam, etc. - just had it today for breakfast actually!), or as an ingredient (e.g. look up syrniki). And this mix is basically curd cheese, just with a lot of sweet stuff and extra enrichments added :)

Curious what other breads are available there!

In Russia it not necessary at all to add spices to rye bread. I think most of them don't have any spices. Borodinsky is famous for the coriander seeds, Riga bread has caraway. Maybe I am forgetting something, but I think other major varieties of rye don't have any spices. But they will usually be 80%+ rye, not the American style Deli rye with typically <50% (correct me if I am wrong here...), and would often include red rye malt and a scald, so not lacking in flavour.

We used to help my Slovak mother make pirohy (pierogi) for holidays like Christmas and Easter. Most of the pirohy were filled were mashed potato or sauerkraut, but a few were filled with a sweet cheese curd or plum butter. My mom used dry curd cottage cheese or farmer cheese that she sweetened with sugar. I wonder if this sweet curd cheese was a more traditional filling.

On a side note, one Christmas our extended family consumed an embarrassingly large number (100+!) of pirohy served with sautéed onions and sour cream. And they were just part of meal that also included homemade potato sausage (droby), green beans with browned butter, and a huge selection of homemade cookies and Slovak desserts [nut rolls, poppy seed rolls, and roshky (walnut- or apricot-filled pastry cookies)].

Interesting. My Ukrainian uncle made crepes with cottage cheese and it's how I make them Sunday mornings. Curious about this variation! Although with maple syrup drizzled, I probably don't need more sugar :(

That might be crushed coriander on the surface of the Borodinsky. At first I thought it was wheat bran.

Could "corn grits" in the ingredients list be an auto-correct of some misspelling of "coriander" ?

Tasting the Borodinsky plain, by itself, I do pick up a fermented taste, likely the Kvass.  The rye taste just isn't getting through as much as I expected.  I'm guessing medium rye flour was used, and not much whole rye. And I'm guessing that the wheat percentage is over 15%.

I can see how this would appeal to someone used to deli-rye. This is good sandwich bread.

Woah I could believe the auto-correct mistake! Borodinsky without coriander is not Borodinsky to modern Russian tastes. And indeed it has some coriander seeds on top, although normally whole, not crushed.

Kvass wort concentrate contains a lot of red rye malt - it is often suggested as a substitute for it even for bread baking, which might be easier to buy sometimes. That's likely what you are tasting.