I've recently purchased Modernist Bread (so now I'm poor), and love the read and recipes.  I've recently taken on a client for brioche sandwich loaves and have been testing both the master brioche recipe and 25% butter brioche recipe from the book, and have run into a problem I've never had in my 15 years doing this - massive tunnels through the loaves.  At first I thought I was over proofing them, but baking them earlier ends up with bursting and ugly loaves, while ones that seem to come out looking nicely end up having even larger tunnels lol.  I kind feel like an idiot having this beat me so far, but I'm determined to find out what the heck is going on.  Mixed intensively to full development with a strong window, they temp at 205F, I shape tightly with little oil/flour as usual, etc, and no other sandwich loaves turn out like this.  I would scrap the recipe but obviously these guys knew what they were doing, so its me!  Any help would be amazing.  The only thing I can think is that its becoming over-fermented during bulk, as it seems very bubbly before it gets a fold and goes into the walk-in for the night. 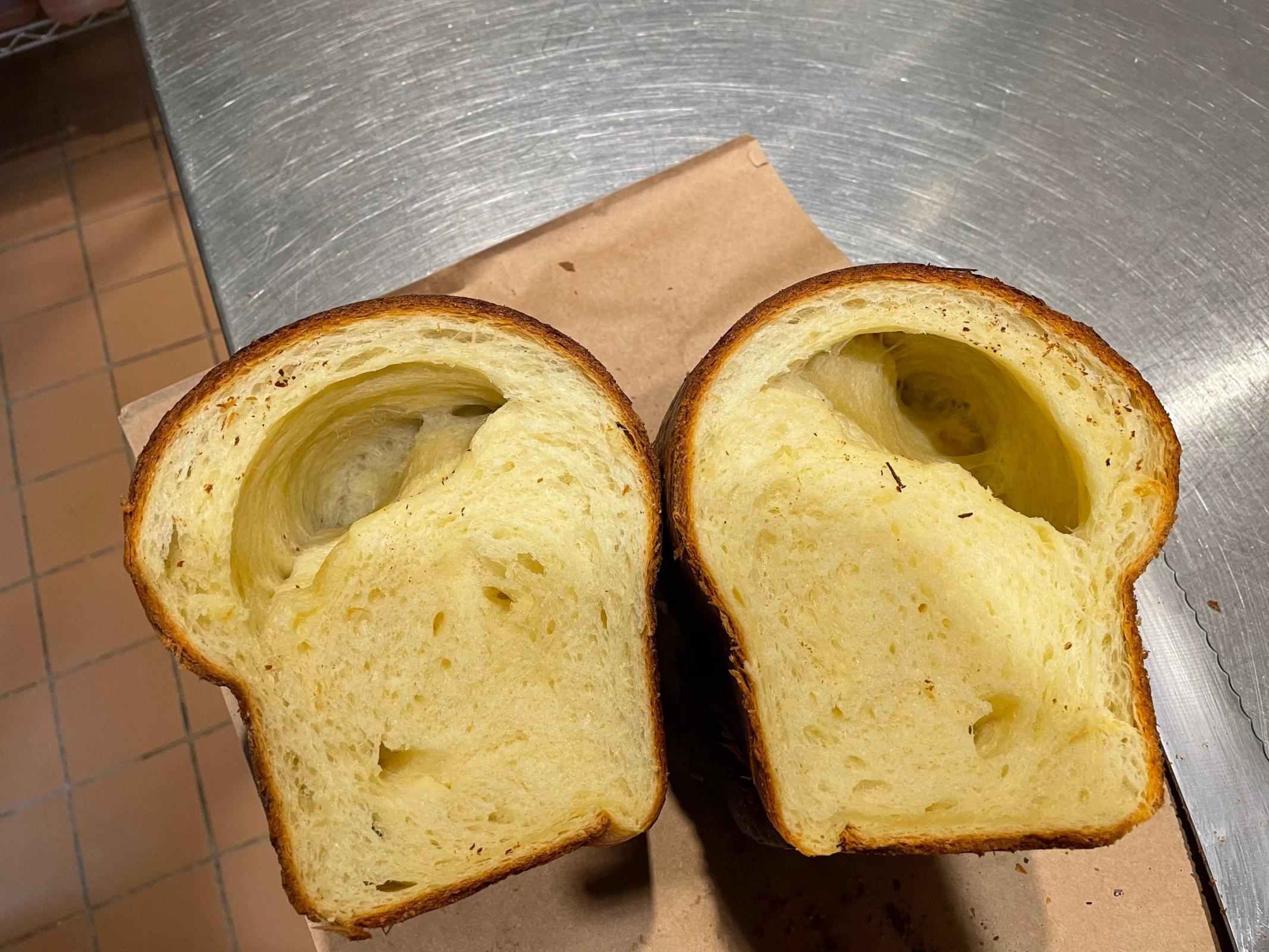 I don't know enough to help but from the look of the crumb I'd guess you rolled the loaf jelly-roll style? Maybe there is something different about that last turn? Maybe it picked up more flour or oil?

I look forward to answers from those in the know.

Those tunnels, tightish crumb and extreme ovenspring are classic signs of under fermentation. You’ll need to bulk longer, warmer or both.

Hi, this is a very common crumb defect. I had it very often early on when I was learning to bake with Canadian flours.

I see it often in store bought sandwich breads, like Wonder bread, made with very strong flours. Especially in whole grain Wonder bread fortified with gluten flour. Sometimes that hollow space is small, sometimes it is half of the slice large. It's common. 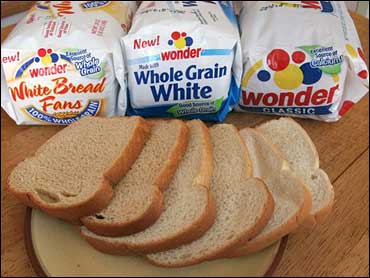 When your flour is too strong, or made stronger by stiff preferments and intense kneading, it would happen. I had one of thouse last week again, not only I used strong flour, I mixed it intensly, strengthening it further, as you did, and when shaping I didn't pay enough attention and captured air in between layers of dough, as I was rolling it into a log, and didn't squeese that air bubble out, which later baked into a hollow space as in your picture.

I think there is nothing wrong with your brioche. The recipe is good, your crumb looks beautiful. Maybe your flour is too strong, or adjust your shaping technique, as  is explained here:

Ahh.... you know I hadn't considered the flour. Our bread flour is a touch high (around 13%) so I may need to bring in something a little lighter for the brioche, or possibly not work it quite as far. Thank you!