My starter has an orange layer on top, but works well.

My starter has an orange layer on top, but works well. 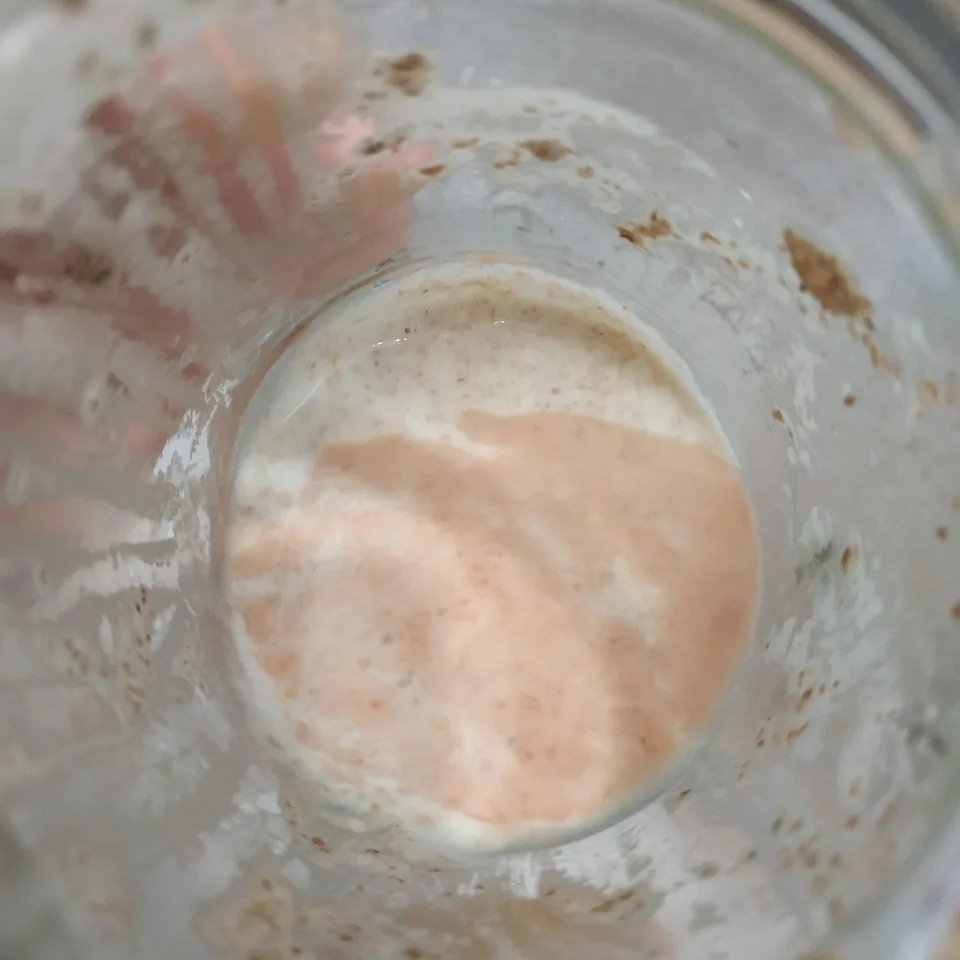 My starter develops a light orange layer on top after not being fed for >2-3 days (room temp only).

It works very well. I baked with it and fed it, it grows really well and the bread is very good.

I noticed a month or two ago that there is a small orange layer forming on top. I removed the layer and scooped the 'healthy' starter. It smells funky when the orange layer is visible. Previously I used to have like a liqud layer on top before I had this orange layer.

To me it seems that it is ok. I found that some people suggest feeding it very rigorously with 1:10:10 so that those microbes could become extinct...

I asked some people, some say that I'm good as long as it is not dead, some people say that I should throw it away... I am kinda confused.

So far I've eaten like 5-6 loaves and I have never been sick or something.

I wonder if I should start all over again or continue with this starter.

I don't know if I make a new one, will it be as good as this one in terms of strength.

Not everything that bubbles and grows in starters is good, whether it raises dough or not. EverythingI have read says orange is an indicator of a possible bad beastie, like mold. Not sure if you want to attempt to rescue it or just start a new one or what, but further research may be advisable....

Start a new starter is my recommendation and keep it far away from this one.  Orange or perhaps redish brown is not normal and even if it doesn't make you sick now, by the time it does, it may be too late.  If you don't know what it is, be safe and throw it out.  Get different flours (perhaps the invasion came with a bag of flour) and start anew.  It will be easier this time to start one up, you know what to expect.  Be sure to thoroughly clean and boil the starter jar, lid and any equipment used with the orange starter to get rid of all traces and spores before starting the new starter.

Oh, if you happen to have a "black light" see if the orange layer gives off a color in the dark.  Does the funky smell happen to smell "fishy?"   Make notes and then ditch it.

More reading about grain fungi... caution, do not read before going to bed...51 pages.