A former owner of our home had this BBQ enclosure built by the back patio. We never wanted to use it for it's originally intended purpose, because we didn't want bbq smoke etc accumulating on the painted ceiling of the patio cover. My very talented husband ran power out to it, and now I have an official summer kitchen. Just the thing for baking in the hot AZ summer! I did a test bake today.

Toaster oven is a Hamilton Beach XL model. It has the ability to bake in convection mode, but I chose to not turn on the fan since this was my first attempt at this.

Bread is a simple straight dough recipe from KAF (recipe here) though I did change the flour a little:

Some day I will figure out how to shape a loaf that isn't so short on the ends and tall in the middle. 😂 I even pat it down a little in the pan, trying to get it to be more even end-to-end. Ah well, it tastes the same. I did notice when I spun the loaf that it had baked more toward the back of the oven than the front. The side with the oven spring was towards the front at the beginning of the bake. Next I'll have to make sure it's positioned evenly front to back, and see if it happens again. I may be getting more heat loss through the glass door than elsewhere.

Overall I think this is going to work really well. It kept the kitchen from heating up, and I suspect used much less power than heating up the oven. Thanks to @minioven, you were part of the inspiration for this project. 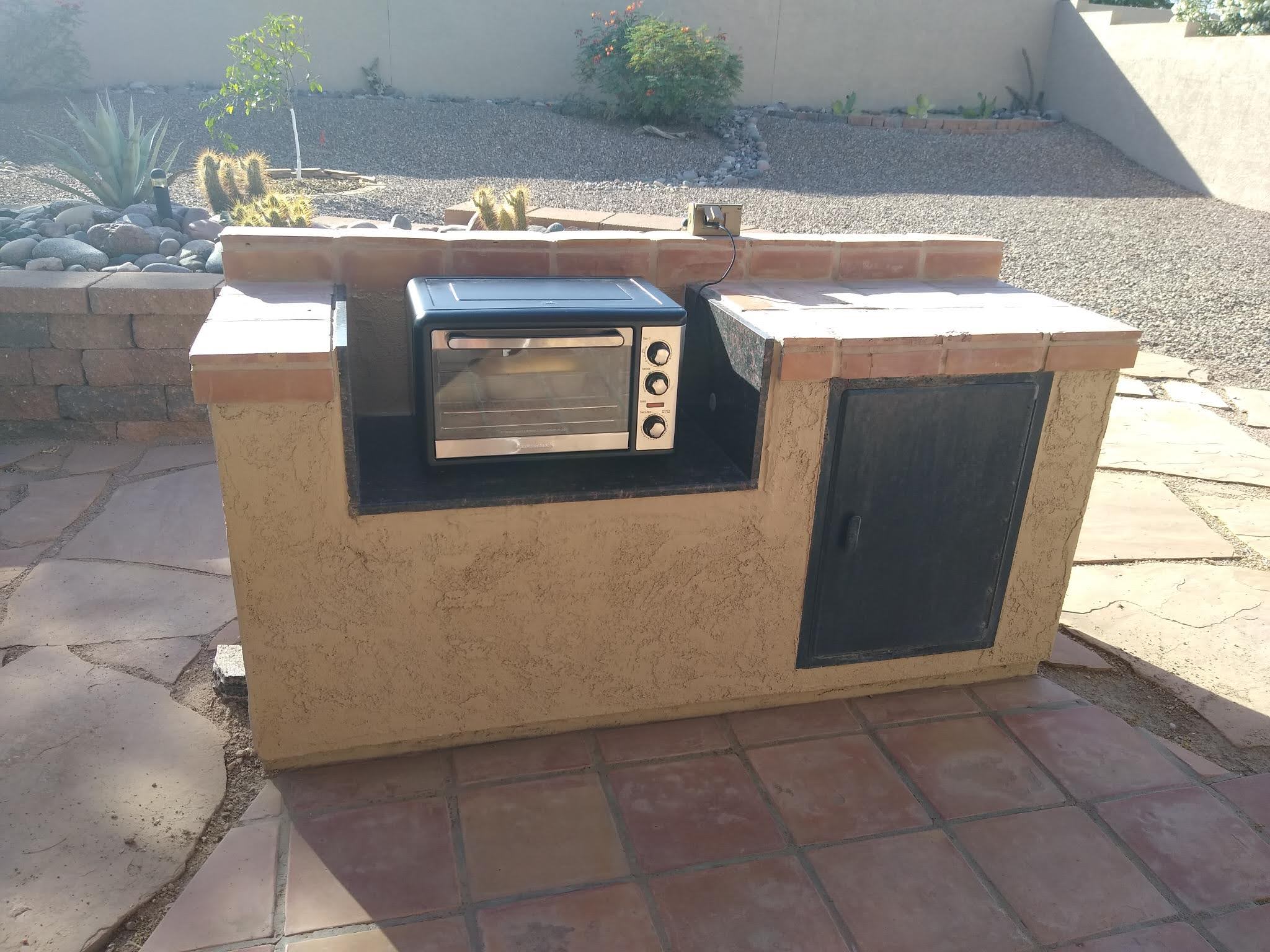 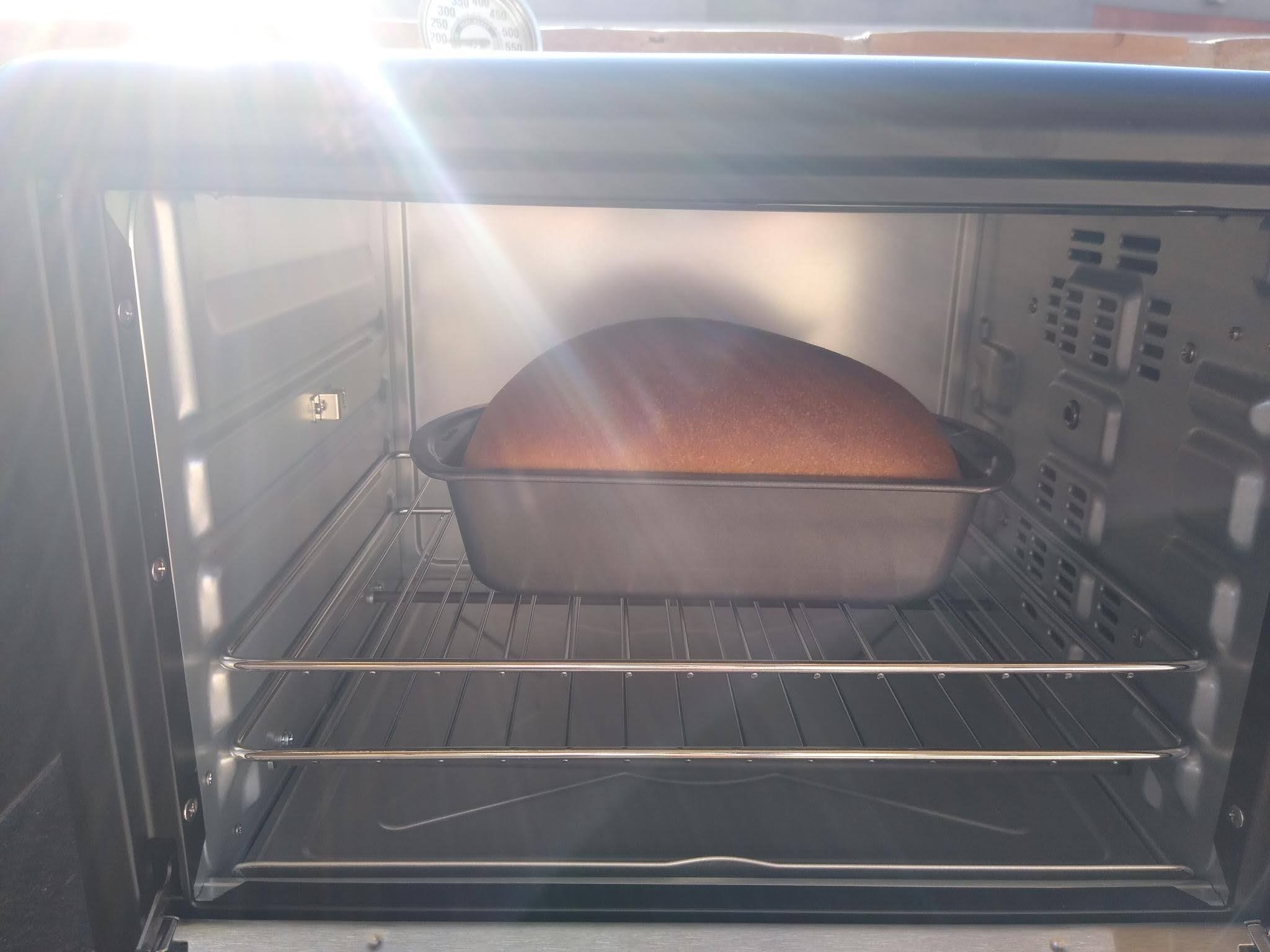 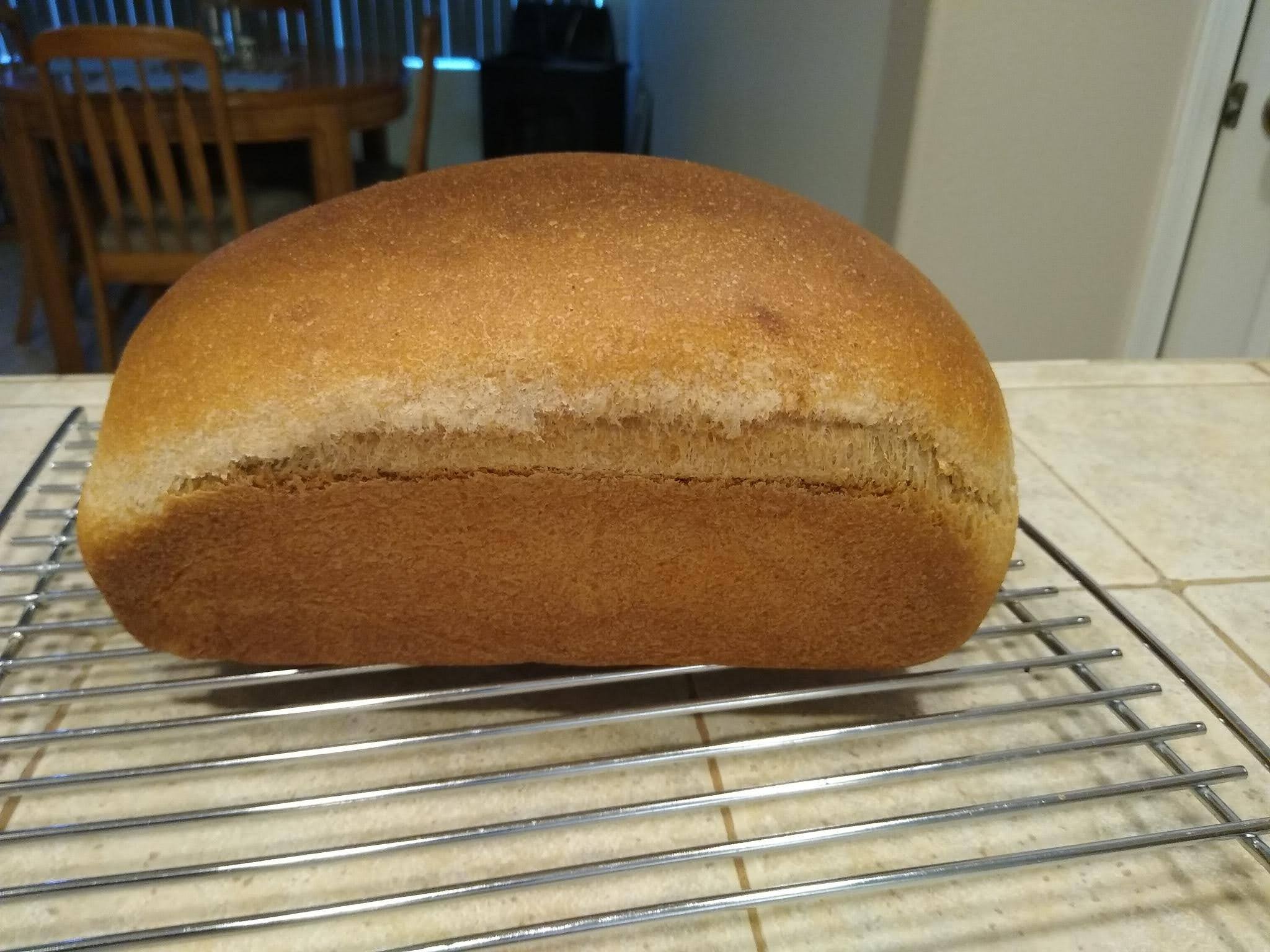 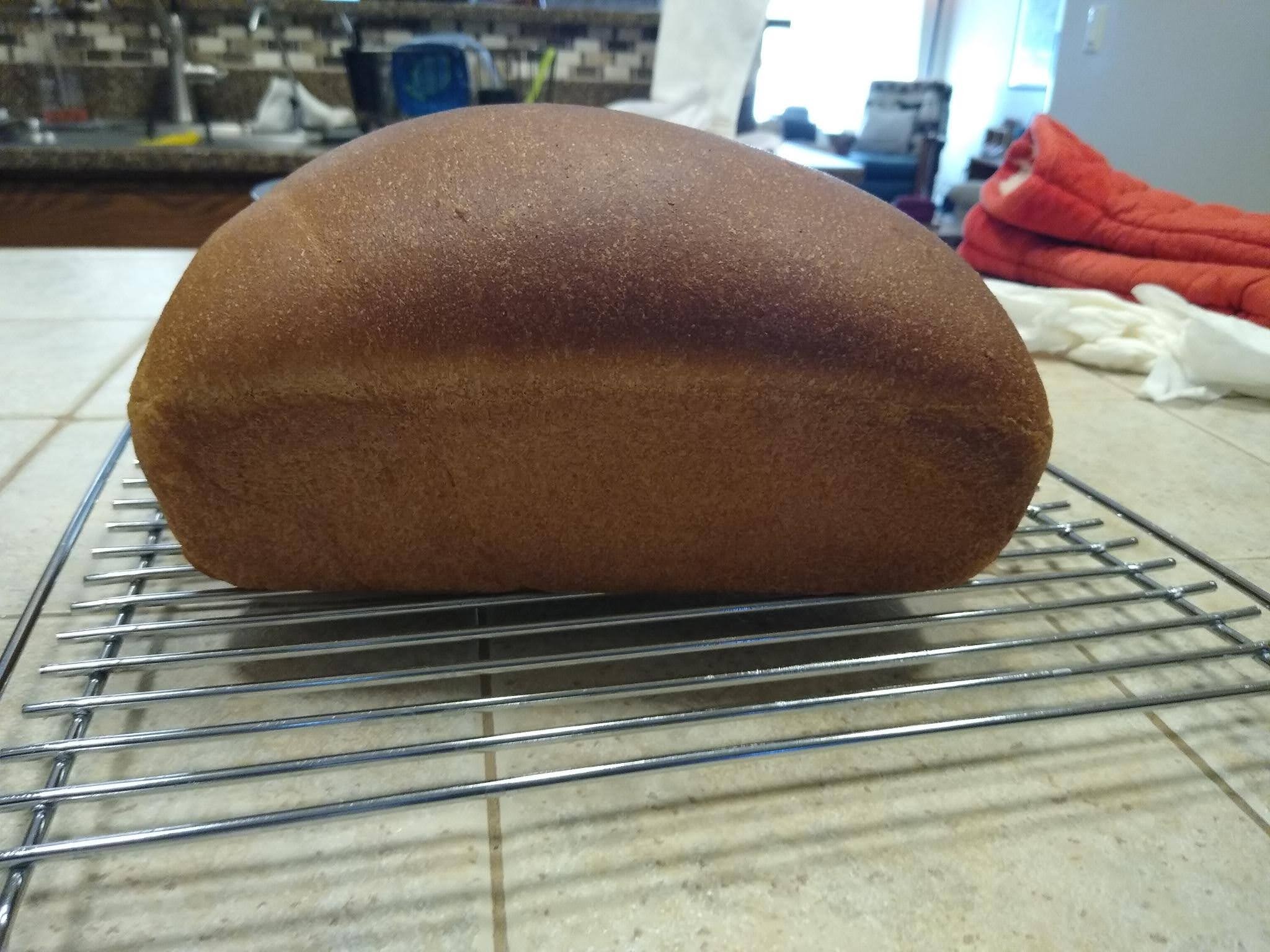 I have made this once before, but didn't remember it being so soft. It's really tender, almost like whole wheat wonder bread - only much, much better. ;) 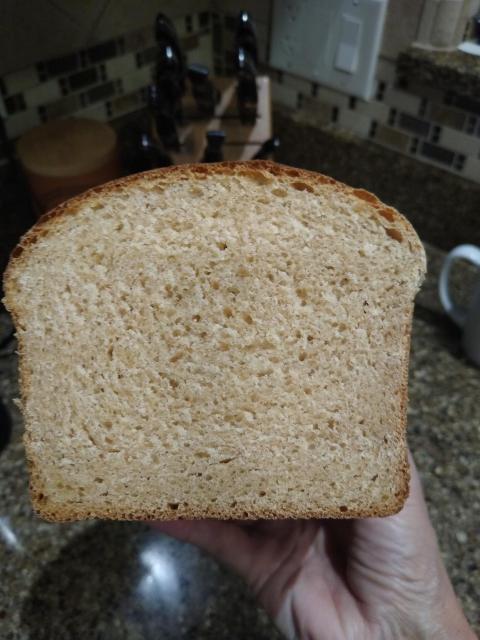 Lovely crumb Mary, perfect sandwich bread.  I love your outdoor kitchen, you’ll stay cool inside and not heat up your home this summer.

I'm also in the market for a countertop oven to enable baking in our apartment during the summer months.

Last year I baked in our summer cabin with a Waring 1/4 size convection oven and I was surprised how well it worked  I have been looking for options with even better insulation for use in our apartment as NYC summers can be hot.  I think the Rofco B5 looks ideal, and has a well-insulated front door, but the price tag is pretty steep.  All of the other countertop and "toaster" models I have seen have glass doors. 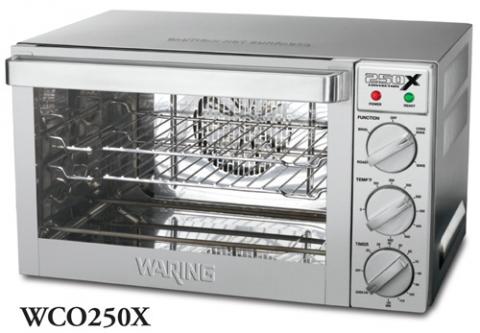 That is the perfect setup!  I was just thinking the other day that no one is going to want me baking and heating up the house in another month or two.  May need to look into something like that,

Also good for the air fryer or crock pot. 😁