This was on my list of things to bake. It was good, though the anise flavor was a bit srong for me (and I like anise!). It overpowered everything else. It was a new jar, and likely more fresh than the fennel and caraway I had on hand.

I followed the recipe as described, but made it in a small pullman pan instead. So much easier for sandwiches and toast! It was fantastic toasted with butter and marmalade.

The dough was pretty wet and sticky, and I almost didn't score it. It would have been fine without, I suspect, still learning when to just let that go.  A few slices made it into the freezer for another day. Next time I'll try a little less seasoning and a bit more orange zest. 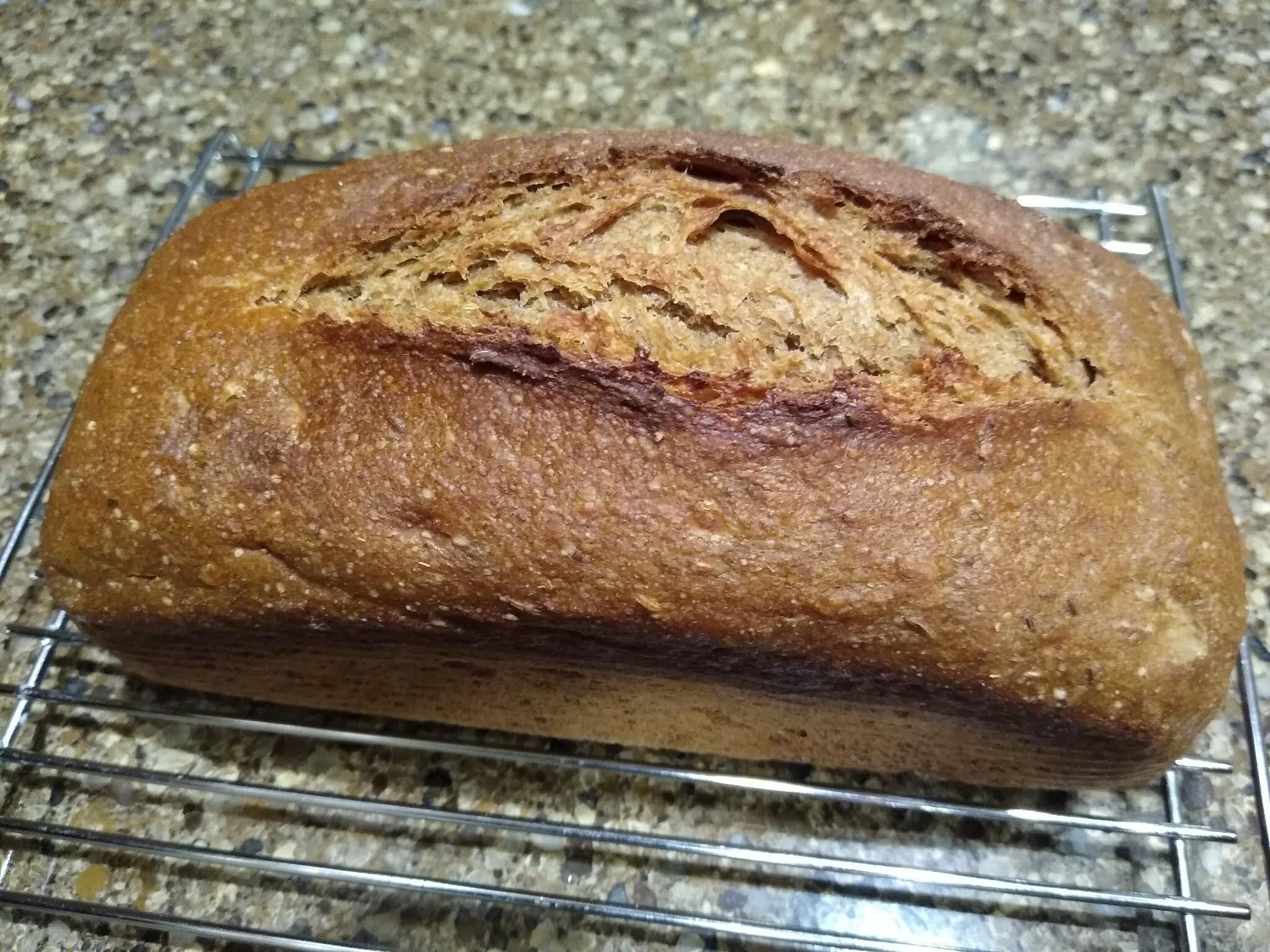 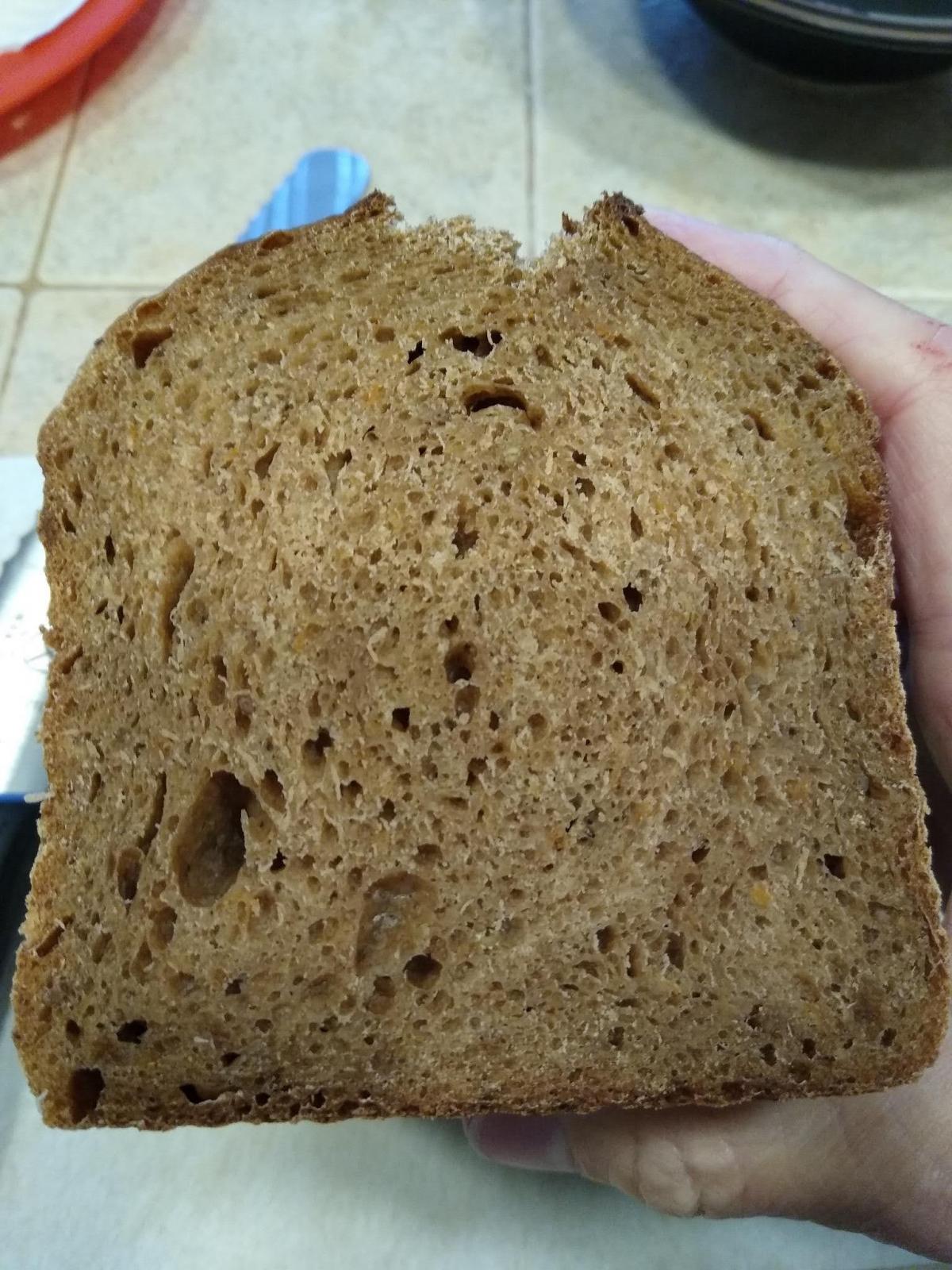 That looks great Mary but it sounds like too much anise to me too, I like it but don’t love it.  I still want to make a rye loaf like at some point, but just haven’t gotten around to it yet.  I do like the sound of the orange zest in it, maybe marmalade would be nice as well in it, would that work?

I suspect so. Abe made a variation of this, and I think he used orange oil. This was the highest percent rye I have done so far. Reading some of Mini's and others experiences helped a lot. When they say to expect the dough to be more sticky and slack, they aren't kidding, lol.  I do want to do more with rye though, we both really enjoy rye breads.

Abe did use marmalade in this bread once, and said it worked very well.

This is a great starting point for higher rye percentage, and your bread looks nice. An easy loaf to make too, especially in a pan: shaping such dough is a little more tricky, since it's very weak. Flavor-wise, you can change up the spices to your liking, of course. Coriander seeds work great in rye bread, for example, and also caraway.