Will it work? Do I need to do anything differently?

So, yes, reductions will be needed in the amount of levain and/or ferment/proof times.

My guess: reduce levain from 20% to 15%, and start keeping a close eye on the bulk ferment (and the final proof) at about the half-way mark than you normally do. IOW, even at 15% innoculation, ferment/proof times might still be halved.

This is due to the extra enzymes that sprouted flour has, which quickly produce sugar from the starch.  Plus, spelt is already more enzymatic and sugary than wheat, even without sprouting.

That gives me a lot of useful information. I'll keep a close eye on the bulk fermentation & proof.

I often use around 30% wholegrain spelt and a strong white flour in my sourdough.

Spelt will also absorb less water so if you are experienced working with wetter doughs thats fine otherwise drop the hydration a little to make your life easier during shaping.

I baked with the sprouted Spelt today and liked the result though I can't taste the difference between using 20% Sprouted Spelt and 20% whole wheat. Maybe I would be able to do so in a side by side test, but that wasn't in the cards today.  With 20% sprouted spelt, I used the same process/times that I do when using 20% WW.

Any tips are welcome. 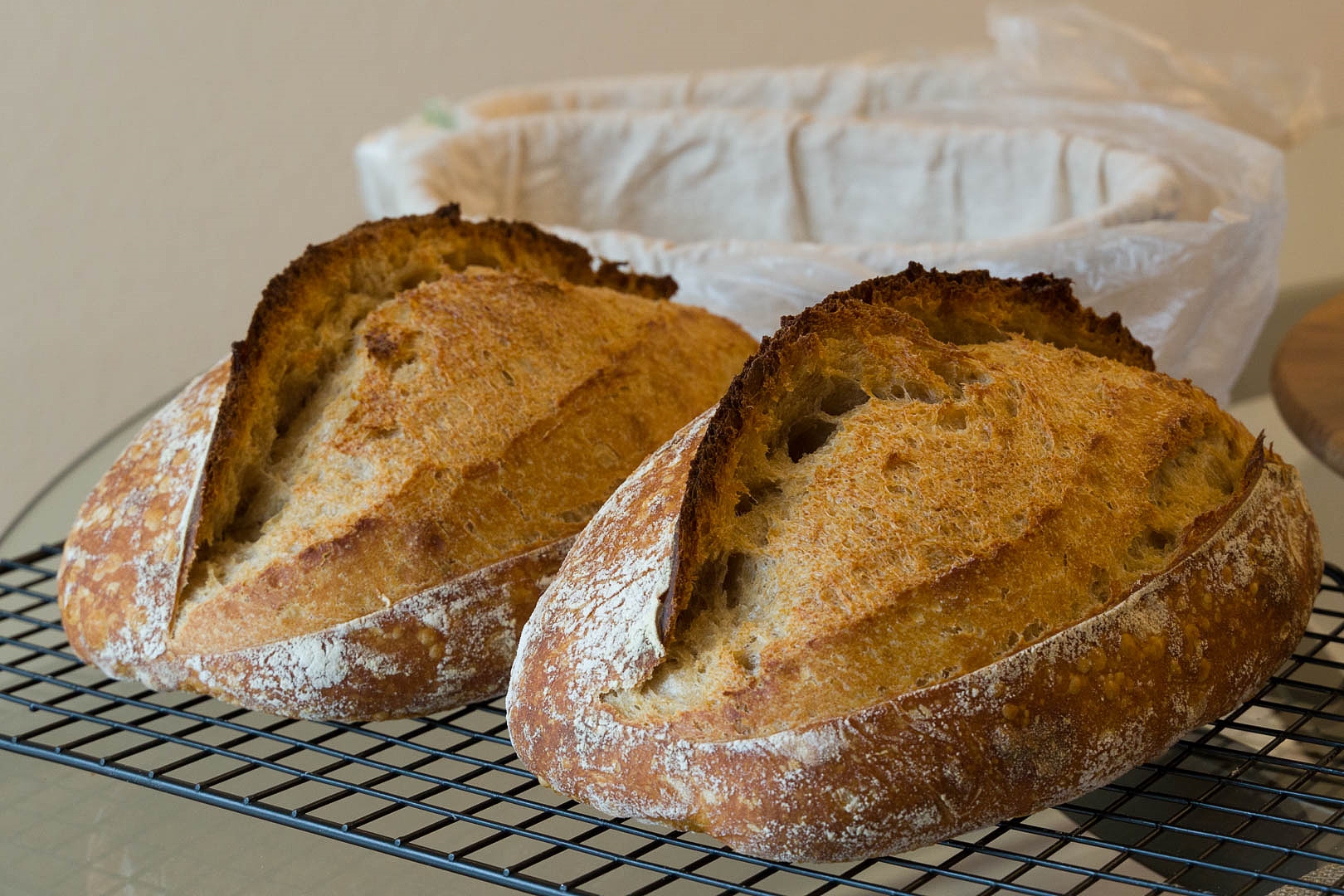 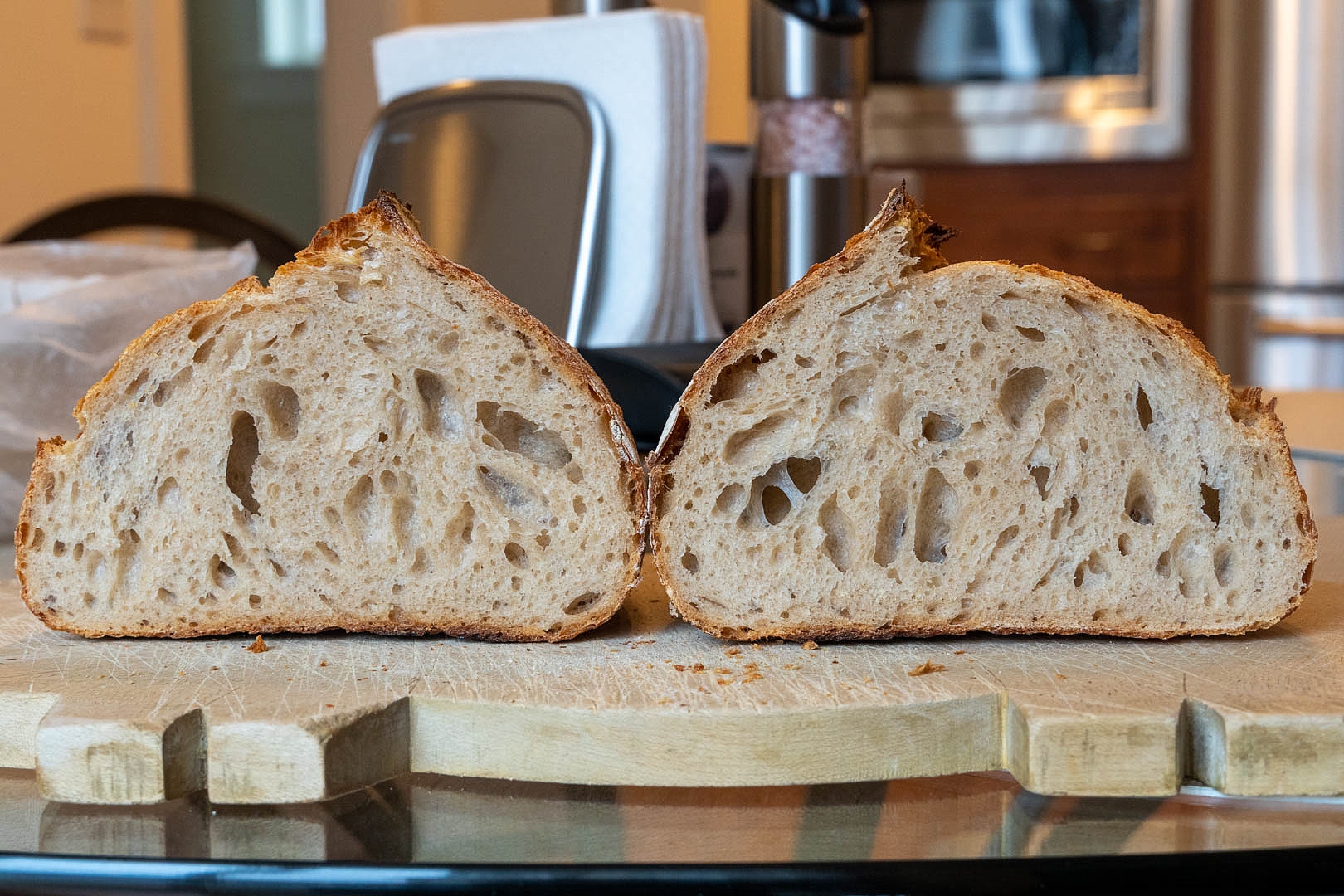