I recently read somewhere (Poilâne book?) about using linen liners in a banneton. So I ordered a couple from Amazon to put in the bannetons I've been using for going on seven years. I didn't dislike the flour rings a banneton makes, but I've had some issues lately getting the proofed loaf out of the banneton without sticking, regardless of how much flour I used.

I made the same FWSY recipe of an overnight sourdough loaf that I'd made before.

I was very pleased with the results. The proofed dough separated effortlessly from the linen liner, and I liked the appearance of the loaf better without the flour rings. I think (though it's hard to quantify) that the caramelization was a bit better. That would make sense, as the flour probably slightly insulated the crust from the oven's heat. 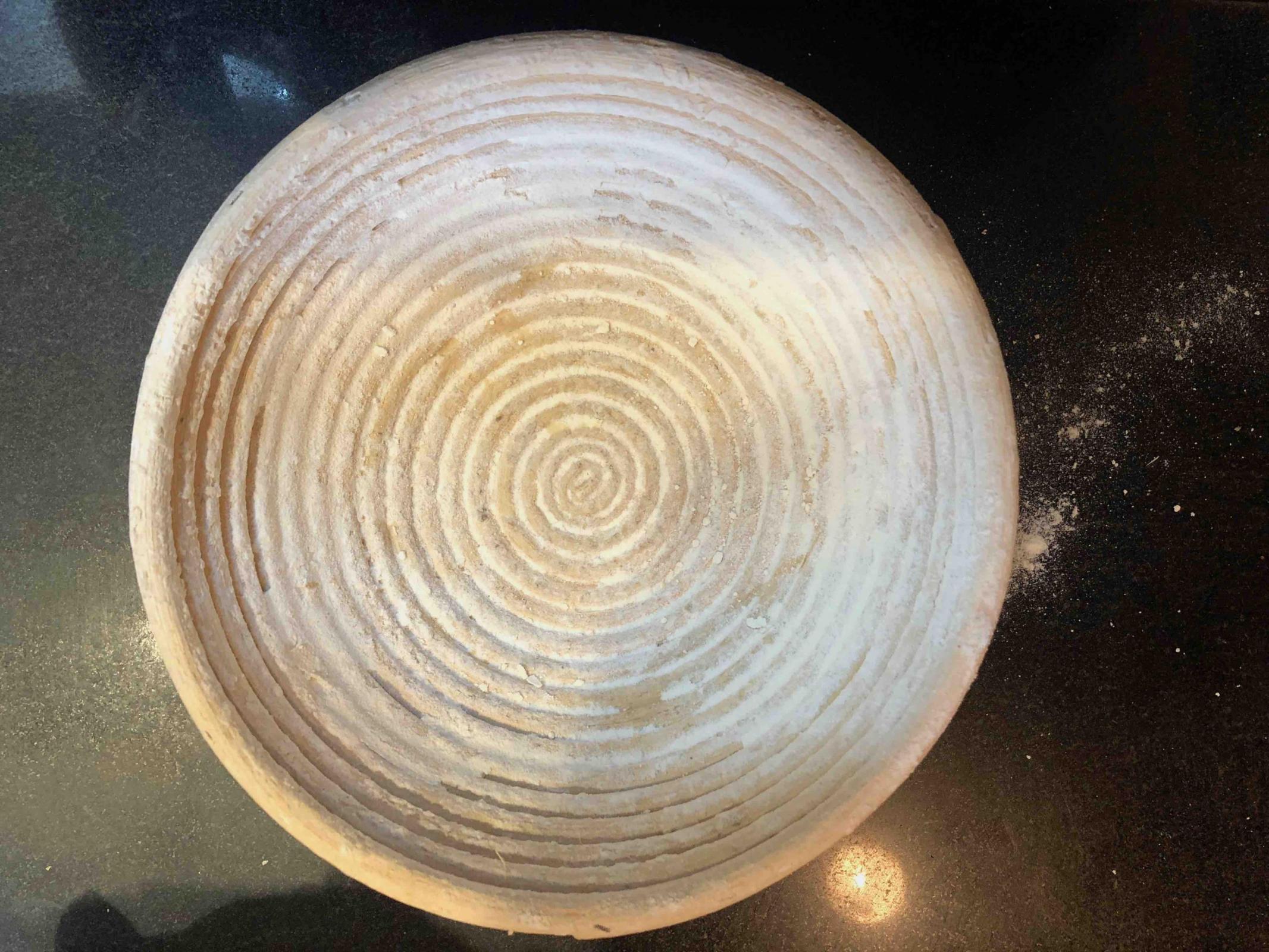 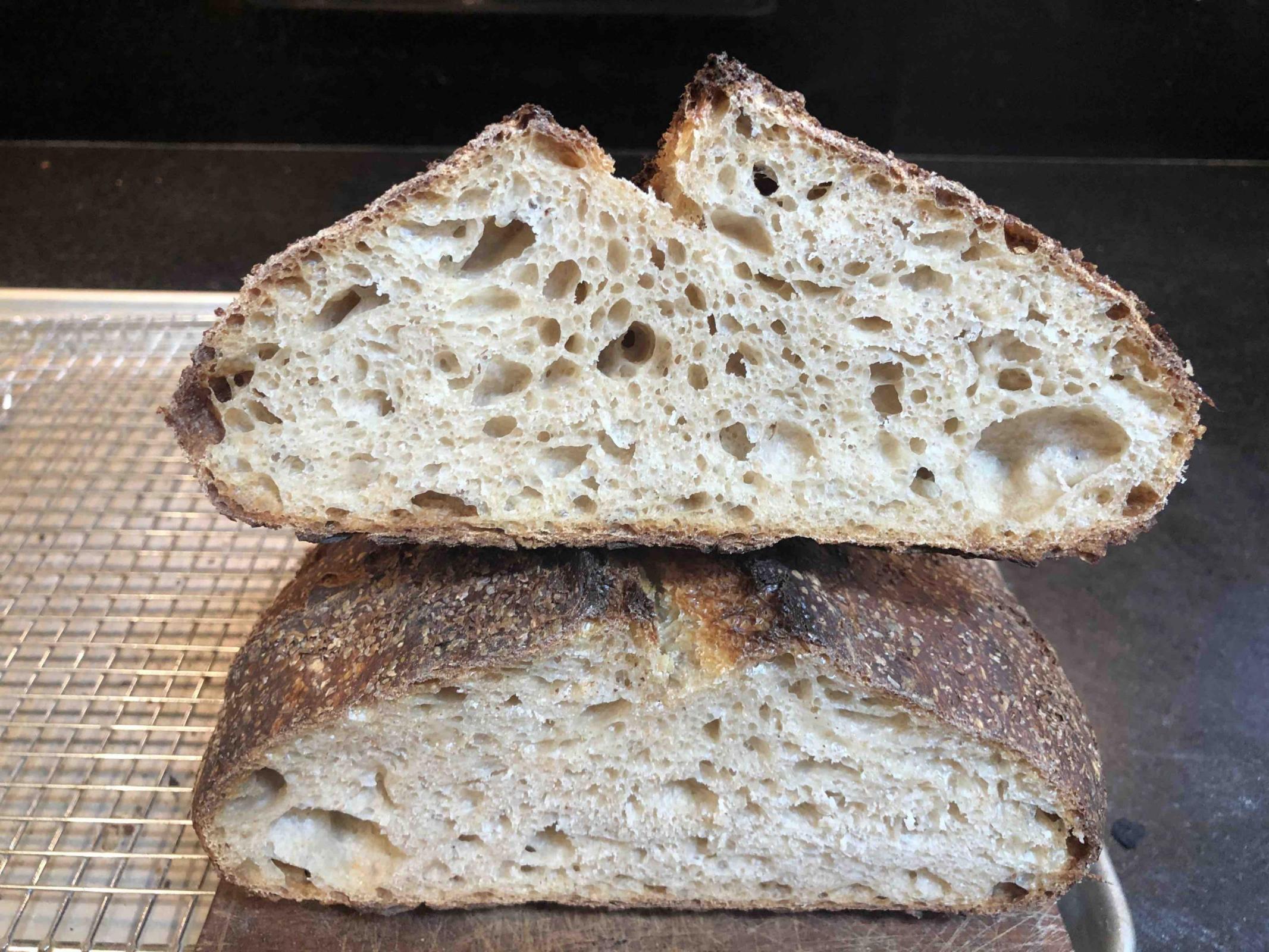 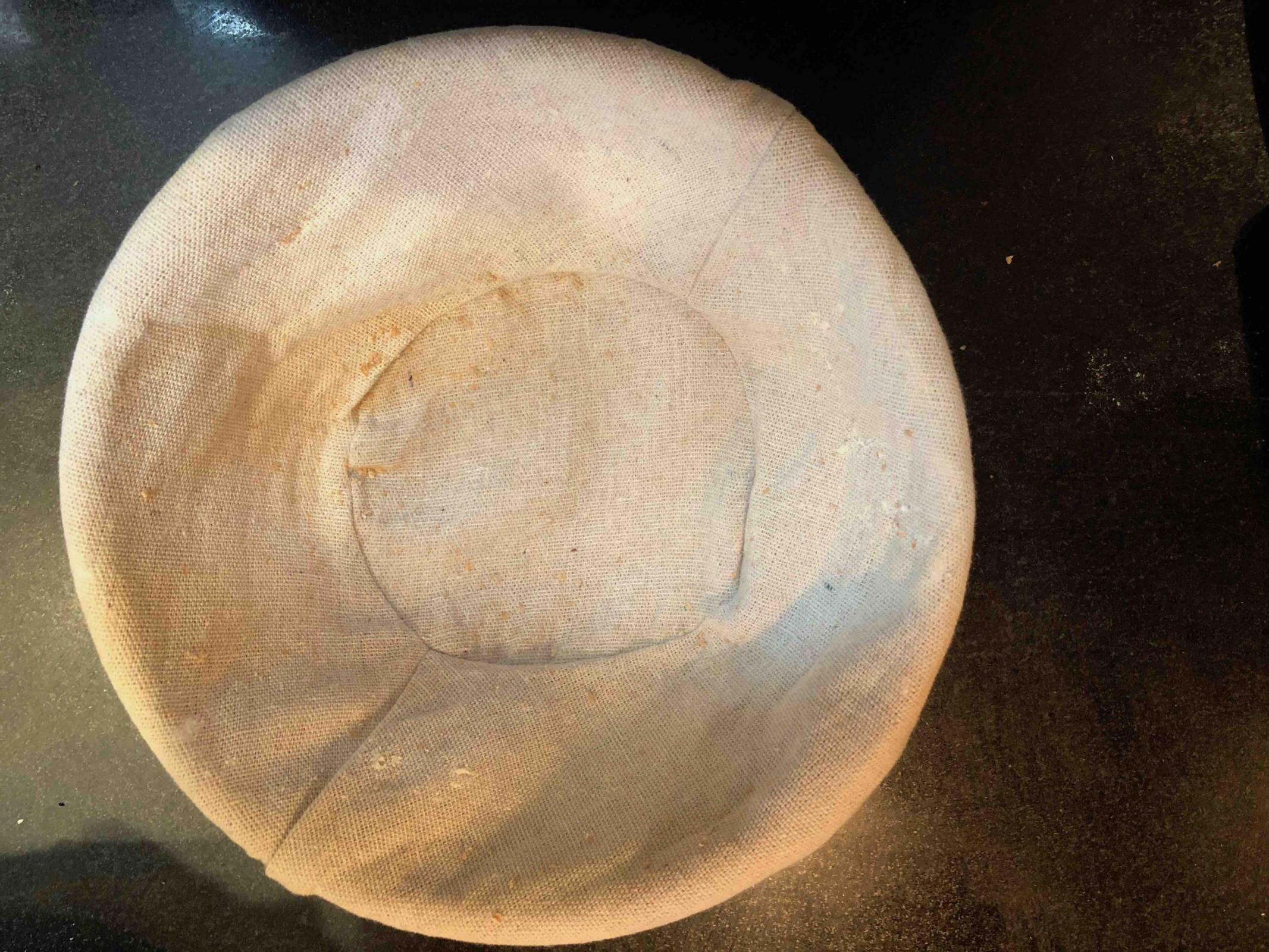 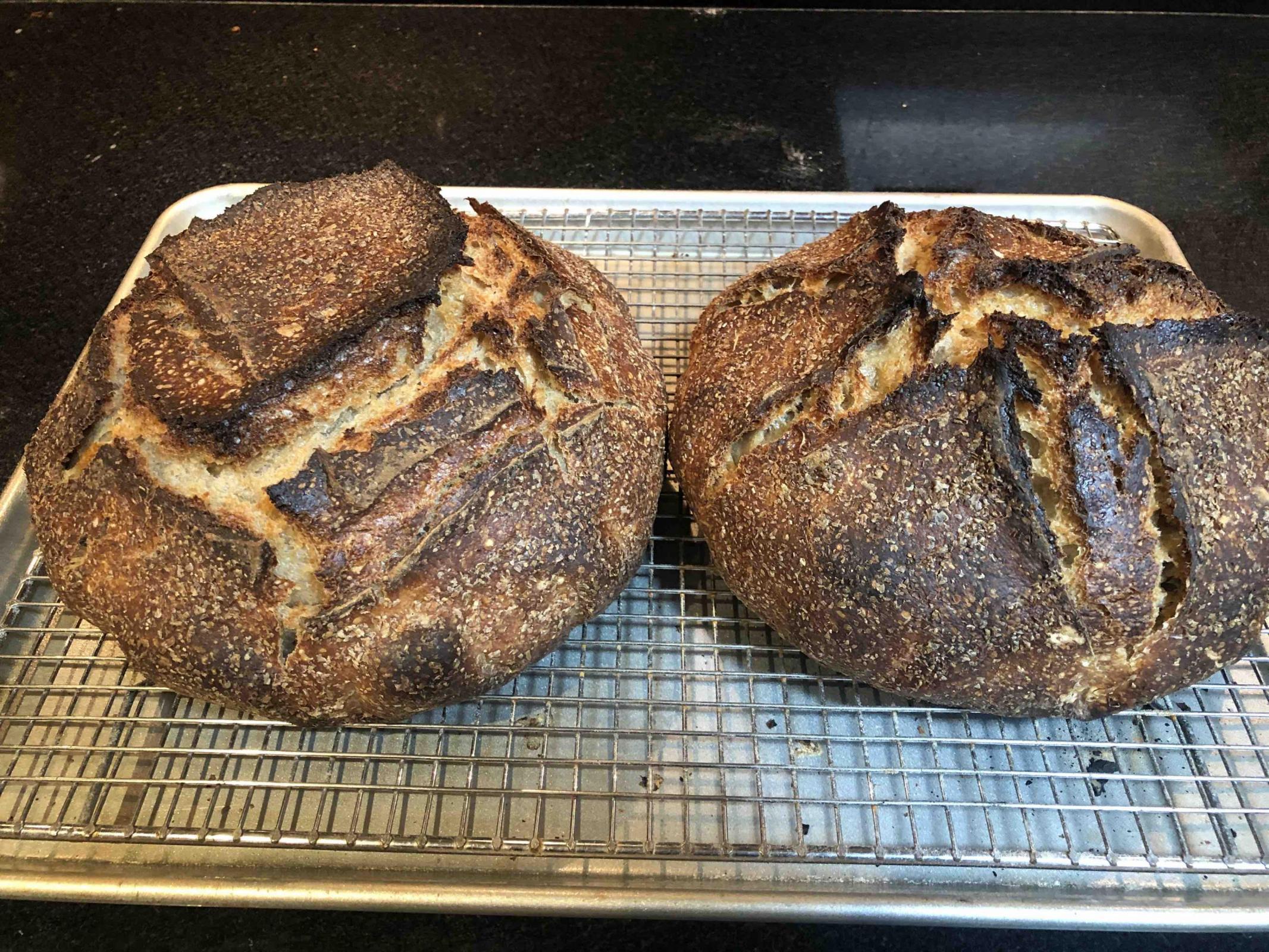