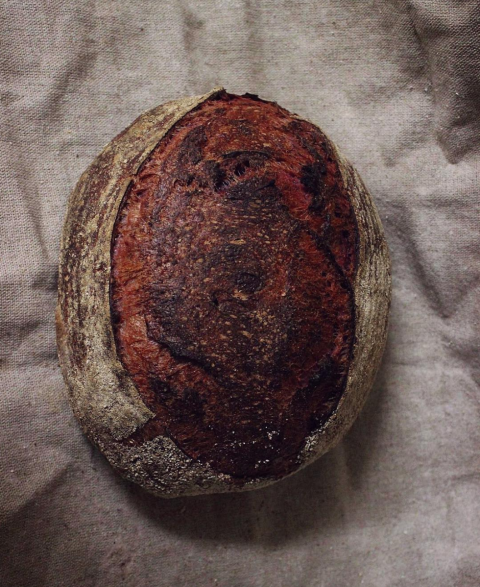 I was really hoping to see what this looked like but there appear to be 2 missing photos. Any chance you still have them sadkitchenkid?