So I had my first opportunity to replace sugar with invert syrup in my reconstituted high-germ whole-wheat formula (made from white flour, bran, and lots of toasted germ).  I made the syrup to 70% sugar concentration (223°F) so it would remain somewhat thin, easy to pour, and a nice round number to scale the formula's sugar to invert, and increased the invert weight proportionally in the bread formula, presuming it would be about the same sweetness.

The results were kind of interesting, one, fermentation seemed to go faster, though I don't time it as carefully as I used to, preferring gas measurement.  The baking process will need a little tweaking, the crust turned a little darker, almost burned, compared to sugar only, so I'll change the dry-baking temperature a little and perhaps the steam-to-dry time ratio, since it doesn't brown much during the steam phase.  Here's where it gets a little more interesting.  The crumb seems a little tougher, almost like I might need to decrease the protein of the endosperm flour, it currently calculates to 12.  Also, when slicing (After baking, I typically slice the following day after bagging overnight, then freeze), a little bit of starch deposit is typically left on the knife, but with the invert syrup substitution, the knife stays visibly clean.  I cannot discern any flavor differences in the bread. It seems that the invert syrup changes the way the starch matrix gelatinizes versus sugar.  It's long been known sugar is a tenderizer, but this doesn't seem to have the same effect. 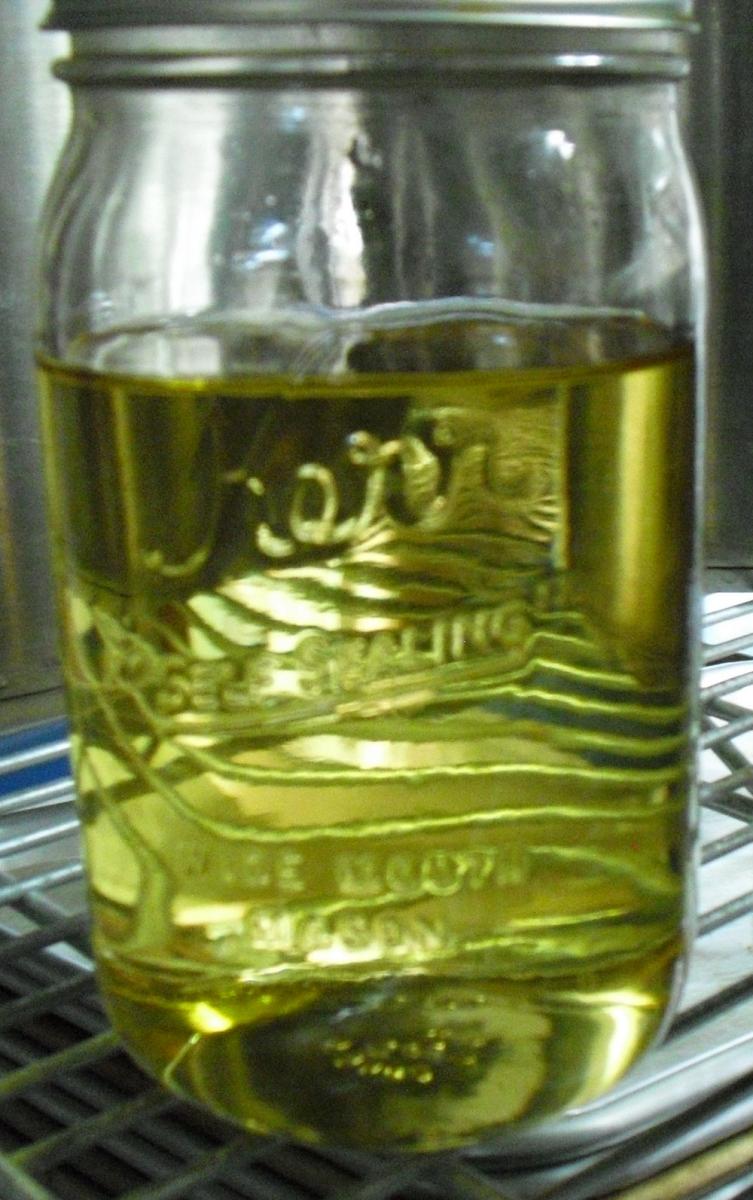