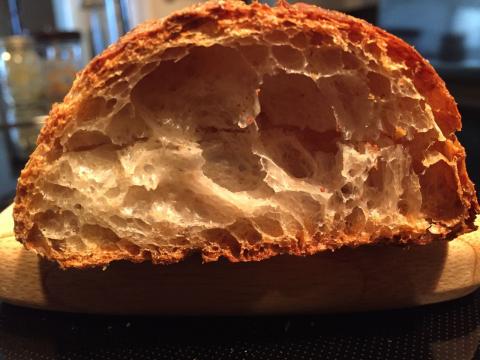 I felt that I could take the Pan de Cristal a further step if I kept at it.  And so I did.  Further micro improvements from last time.

The first that I went with but abandoned after two attempts was to combine a biga with a levain.  While the results were okay, they were not all that much better than with just a straight levain mix. The downside is that it has an additional few steps to accomplish without the payback.  So I abandoned that process and returned to a single preferment - the 100% hydration strong white flour levain.

Other breakthroughs, beyond those reported last time, included:

There’s no getting around that this dough is still a trick to wrangle with, but I think that I finally unlocked the door to producing a quality Pan de Cristal.

Here's a partial stack from previous runs these past few days. 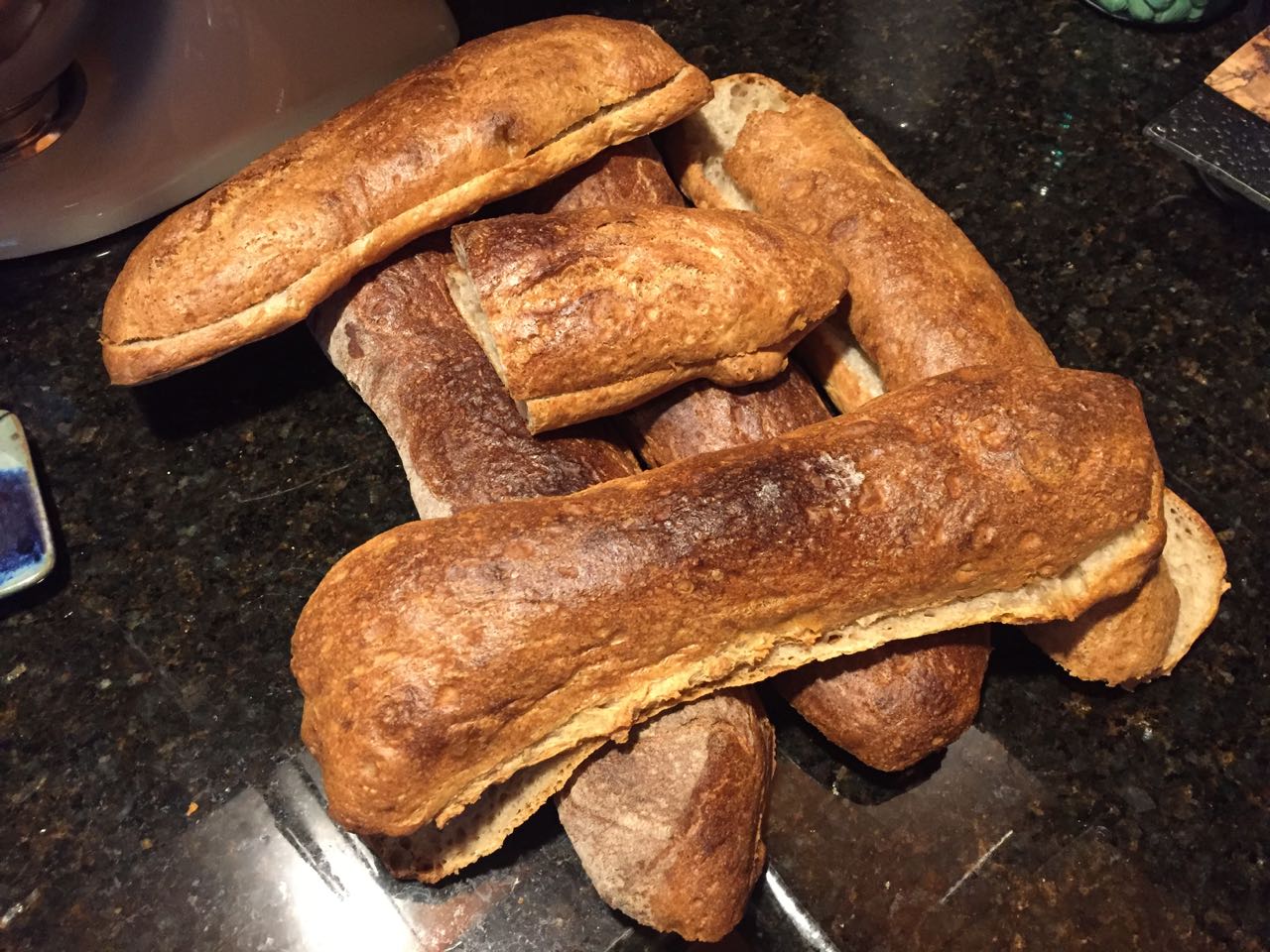 When loaded into the oven, these plump up quite impressively, only to settle back down some after a while. 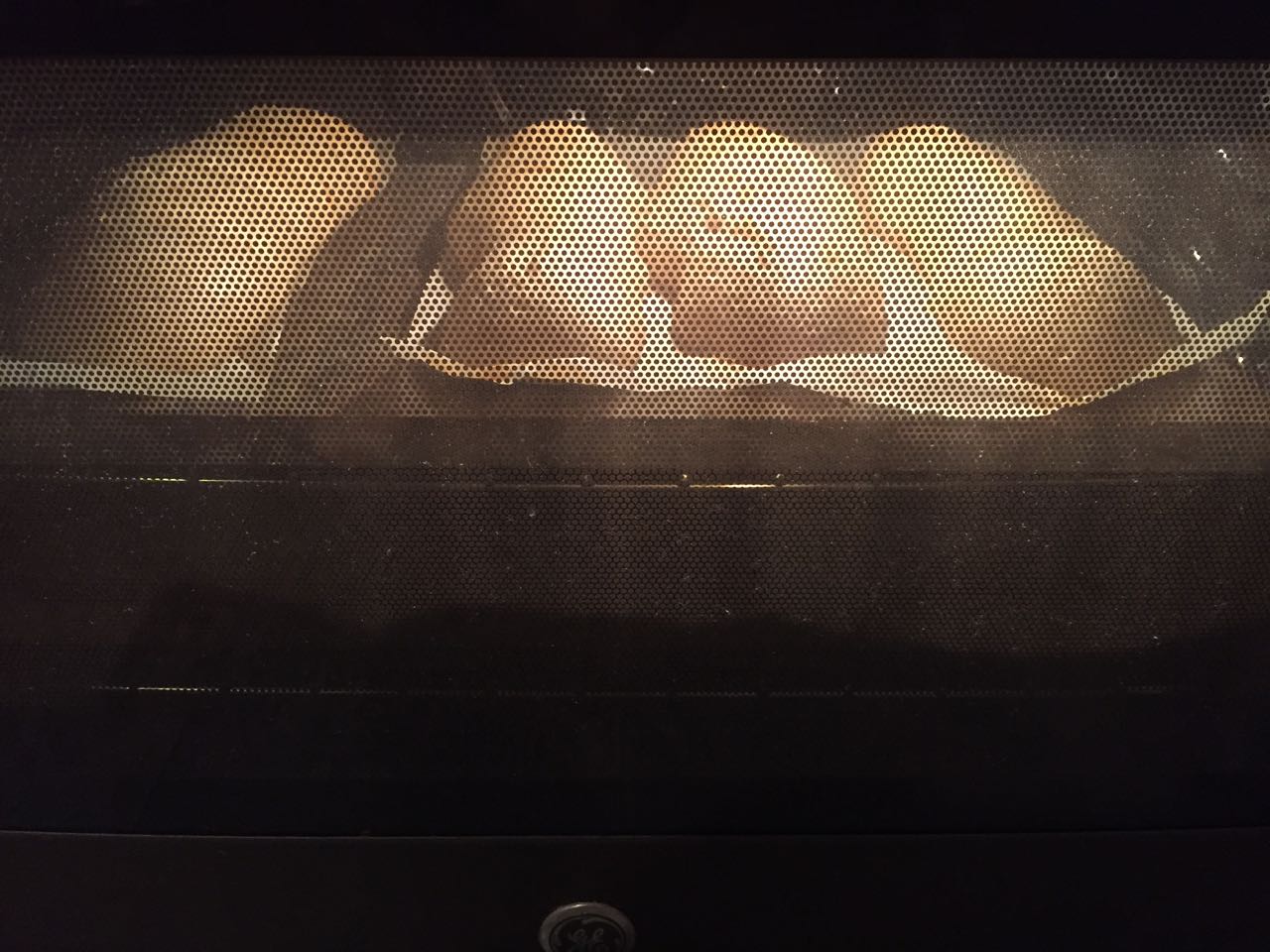 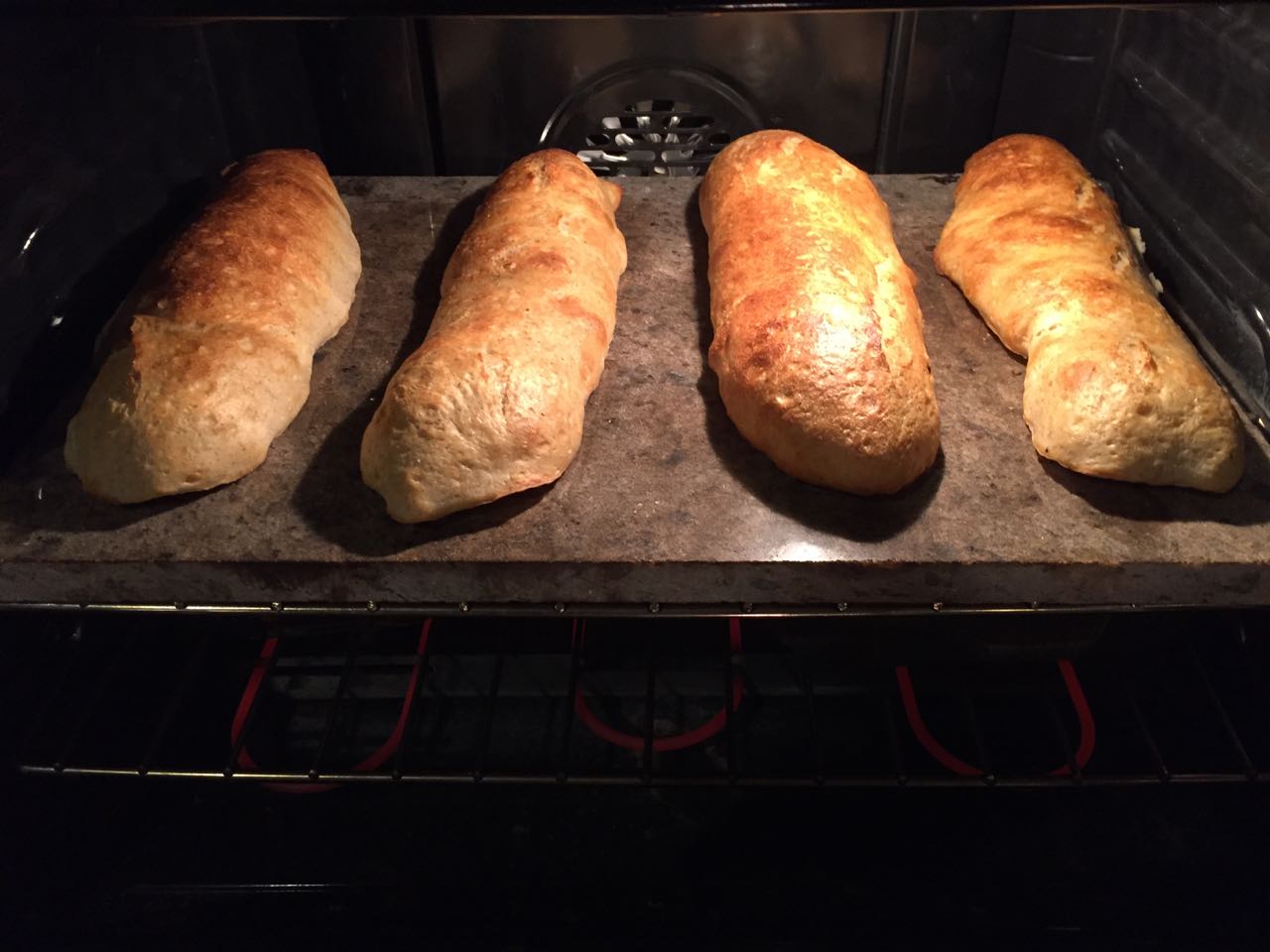 The finished product.  These cannot be scaled, so eyeing the size of each baton is necessary. 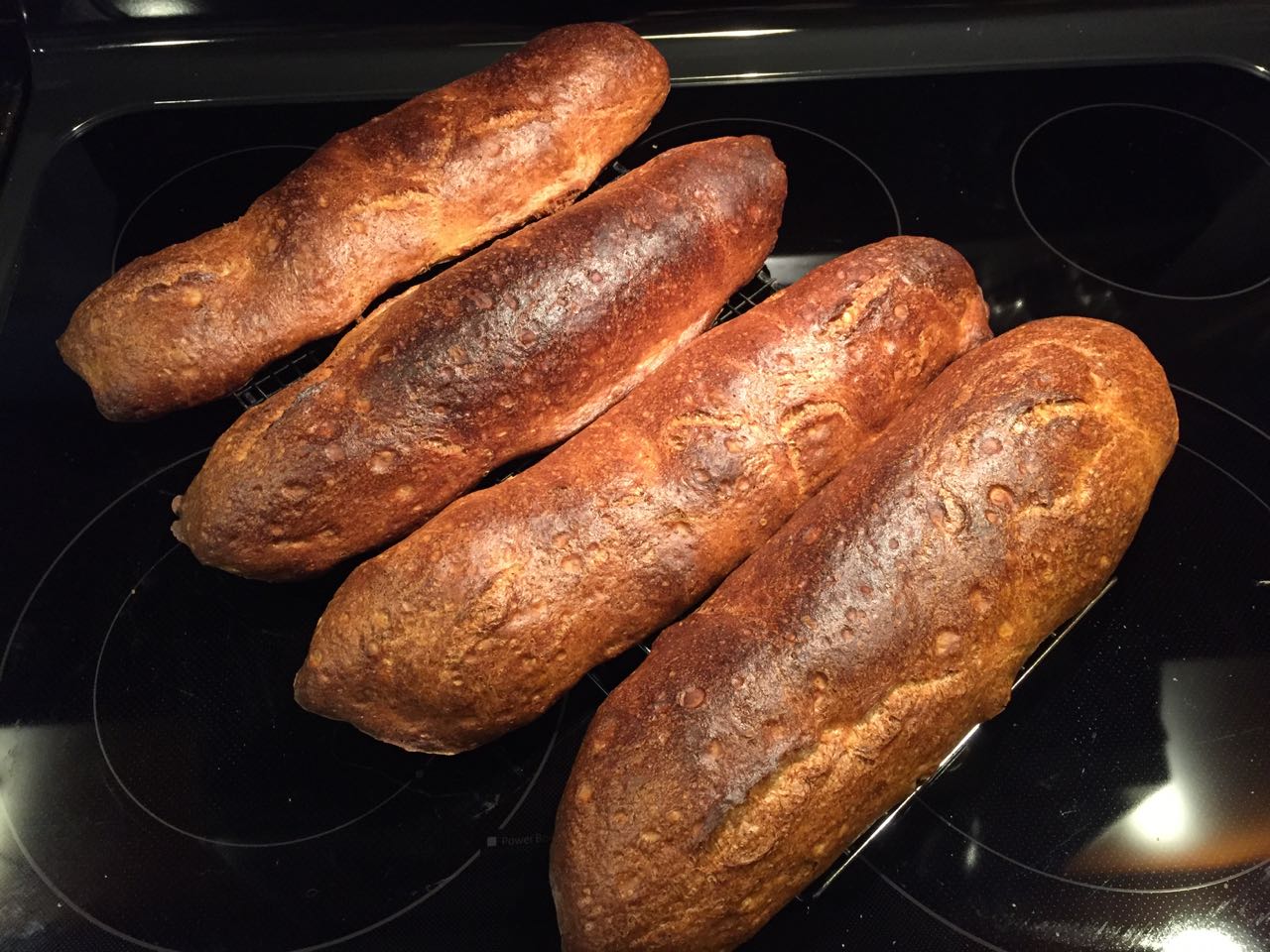 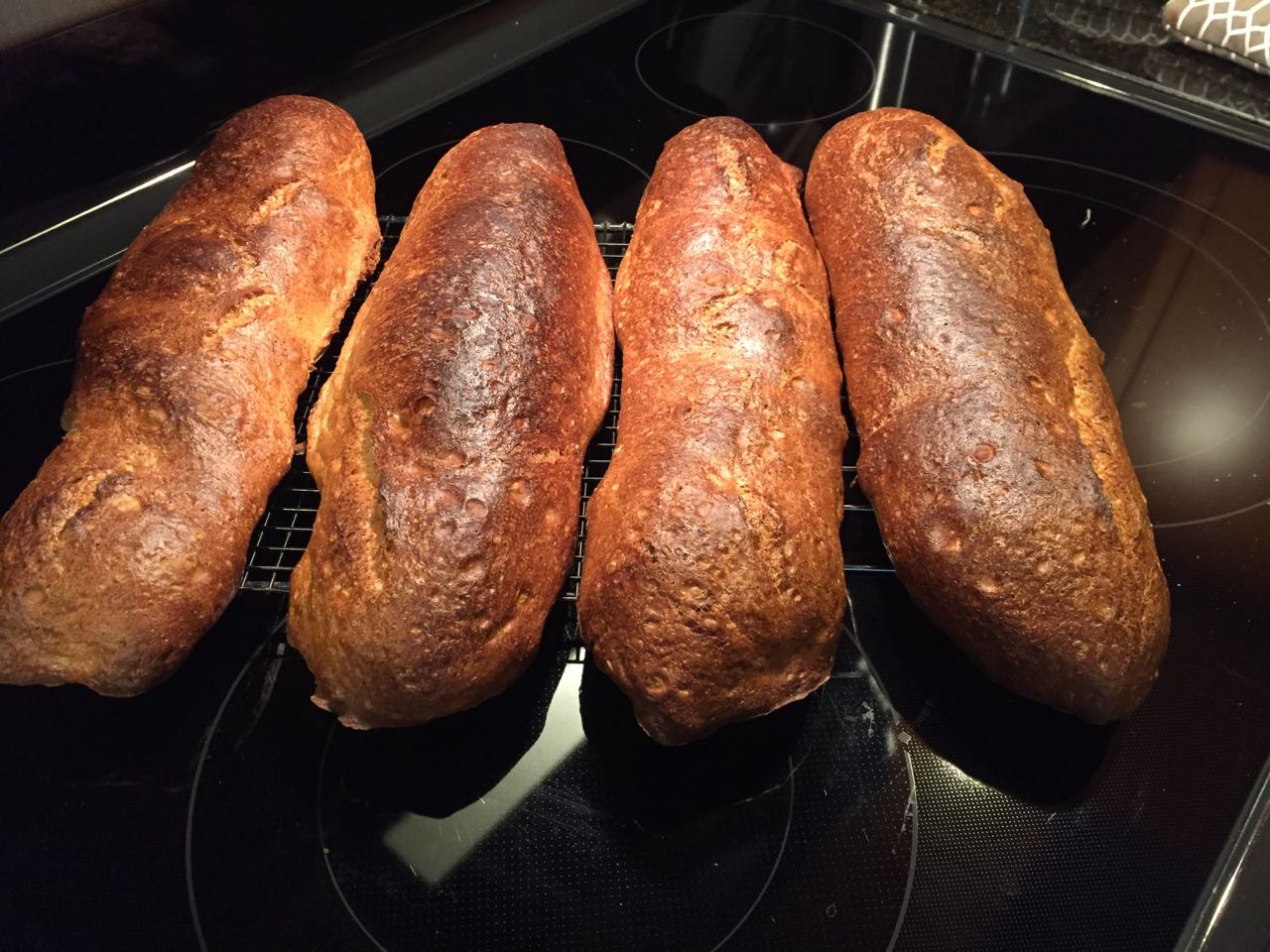 A bird's eye view of the runt of the lot that was not up for giveaway. 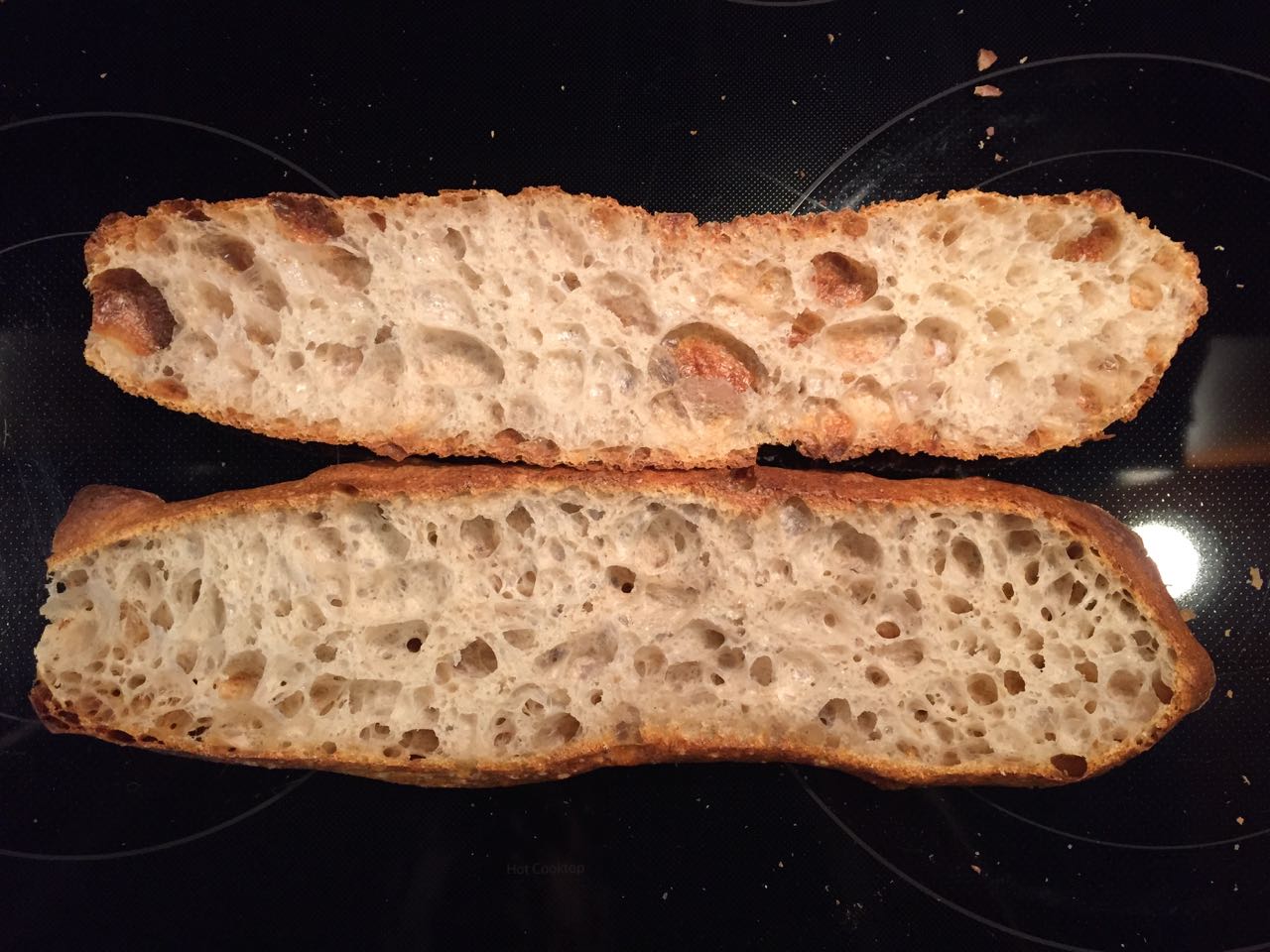 And a snail's eye view. 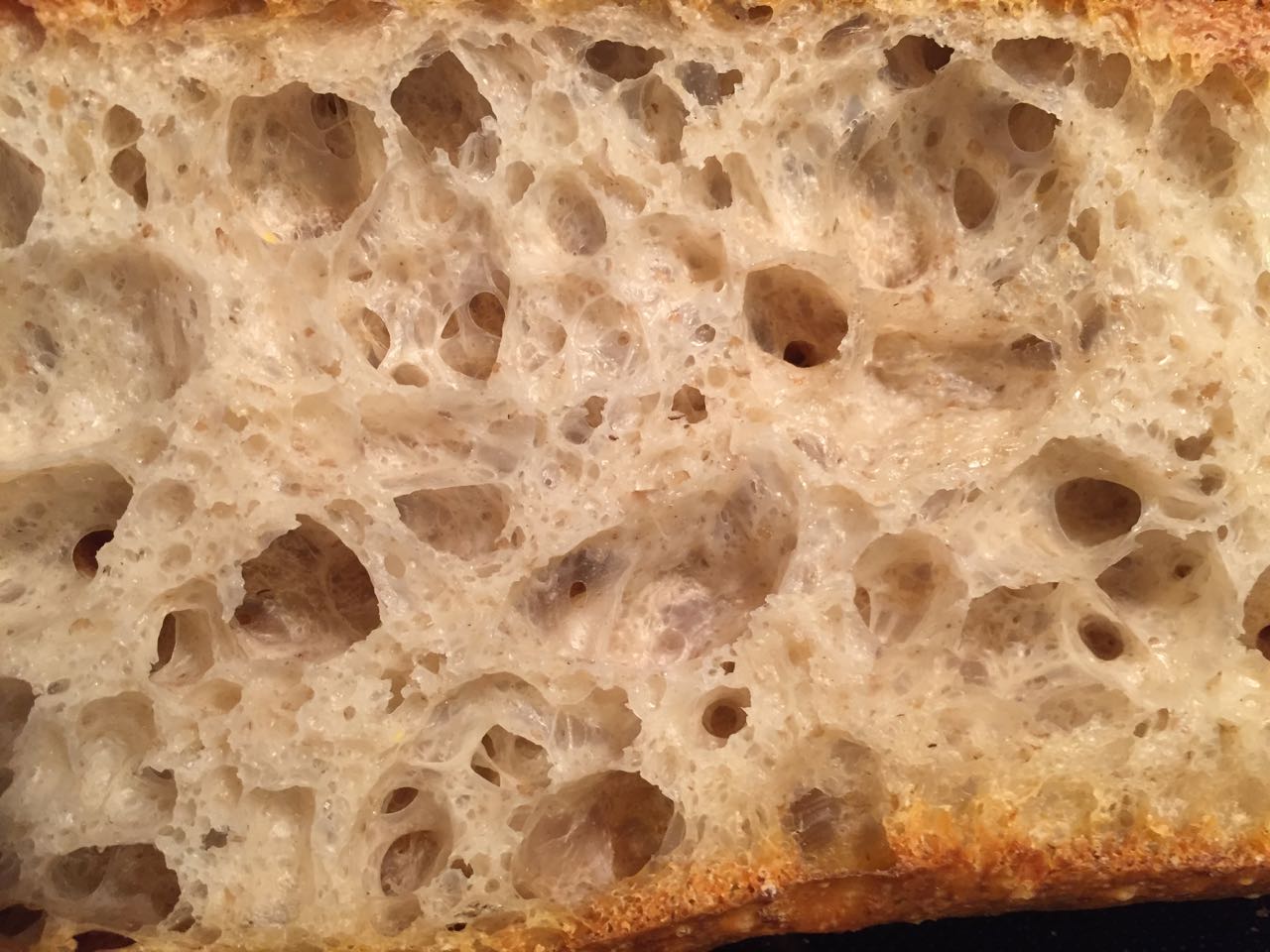 Looking in from the outside.  You can see how open the crumb is, and how thin the crust is on these breads.  A structural marvel.  The crust just shatters as it is bitten into, while the crumb stays moist and delicate. 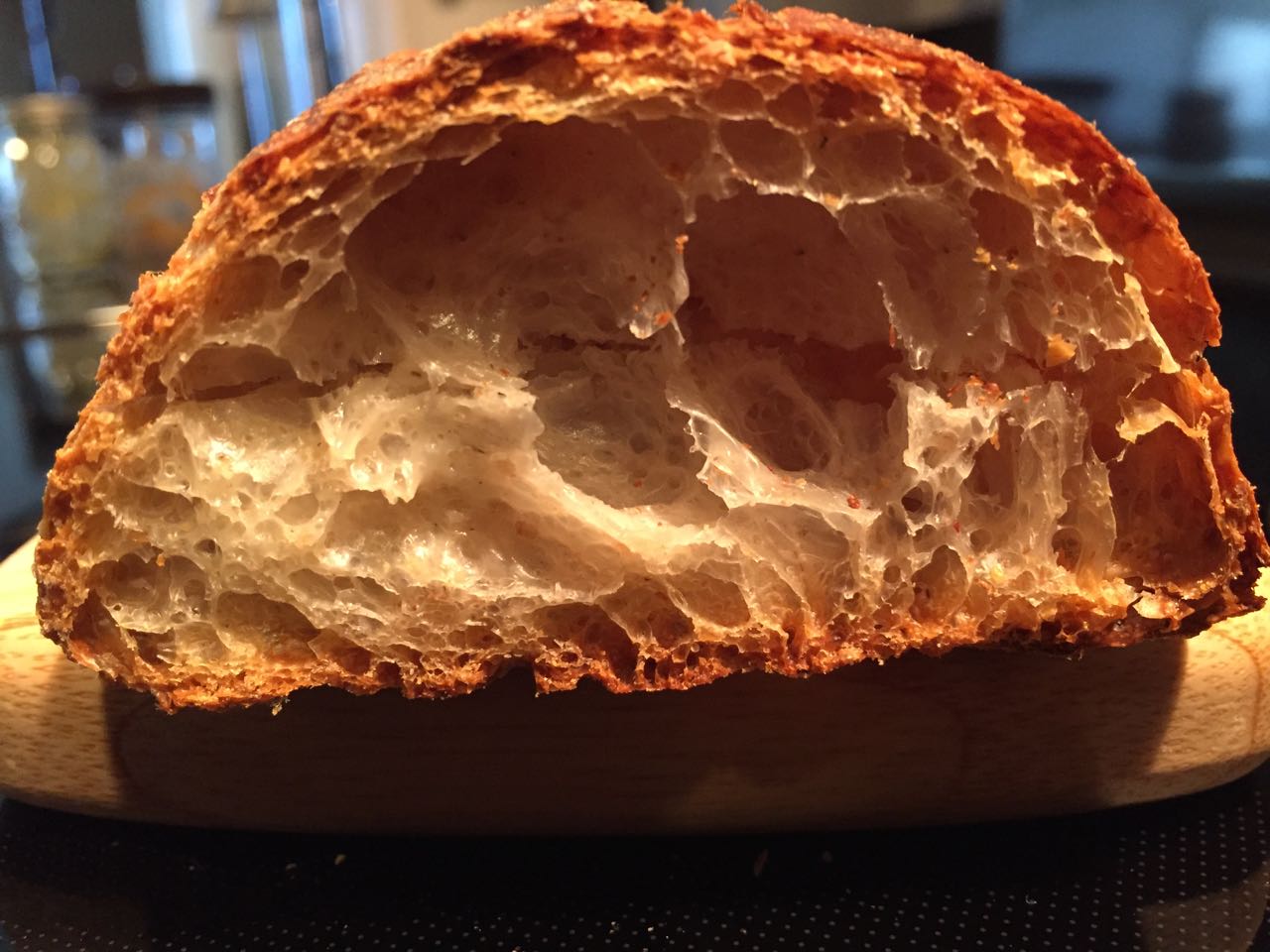 The formula for these is on the earlier entry.

Thanks for doing all the hard work 😬.  I’ve been meaning to try this style for a while.  Will have to read through all your trials and give it a go.