What is the h/p rating of the motor in the KA Model G mixer?

What is the h/p rating of the motor in the KA Model G mixer? 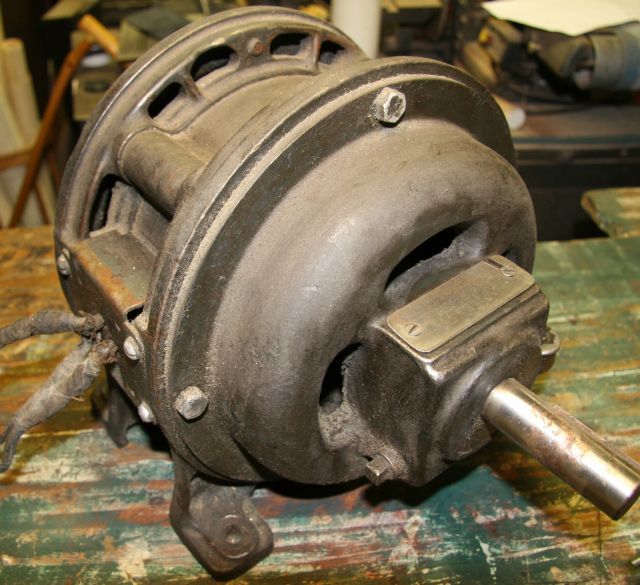 I've been trying to find this out for a while. The machine has the motor listings, but it has nothing on the h/p rating. Does anyone know what it is? The one that's pictured is not it either. Just an example.

This stuff was all messed up by Sears a number of years ago claiming that their vacuum cleaners developed 5 horsepower - based on stall current as their motors smoked and burned up - pure marketing bull.

Just wanted to know, since wattage is not listed either. I thought maybe that it had the same h/p as the motor in the N-50. Thanks.

As per the 1st edition Service manual release suitable for the first N50 generations, the AC motor is rated 1/6HP, and no hp is given for the DC motor variant.
However, the early N50 models (supposed to be closely to the KA.G) were rated 1/8HP.

Overproof?
Flour on surface of loaf affect oven spring?
Where is the Breadstorm App?
Feeding my sour dough starter
Oven Spring Possible with a Miche?
END_OF_DOCUMENT_TOKEN_TO_BE_REPLACED