This weekend I was experimenting with colored sourdough. I incorporated spinach to one of my most tested recipes to as the source of pigments. For this loaf I used the spinach raw but quickly discovered (both by experiencing it and later by doing some research) that it was not such a great idea. Spinach, as many other vegetables tend to oxidize rather quickly when they are cut and exposed to air. This is oxidation is caused by enzymes naturally present in plant matter.

Not only was the finished loaf not very green, but it also lacked proper spring and the crumb was much tighter than that from the base formula/procedure. While looking for an explanation, it occurred to me that maybe those same enzymes that oxidize the pigments in the spinach are causing the dough to oxidize.

A good way to test this would be to repeat the bake using blanched spinach instead. This way, the oxidizing enzymes will get denatured. If they had any effect on the overall development of the dough it should be fairly obvious.

Has anybody run into a similar issue? I'd appreciate any feedback from you guys.

Just boiling the spinach before adding them to the dough should be more than enough.

The color will be preserved.

Hey nico, I think I got carried away with the science. A week after the post I tried blanching the spinach (boil + dipping spinach in ice water) and that did the trick. Nowadays steam blanch the spinach for about 3min and then blend it very well with the recipe water. Loaves end up with a beautiful shade of green. 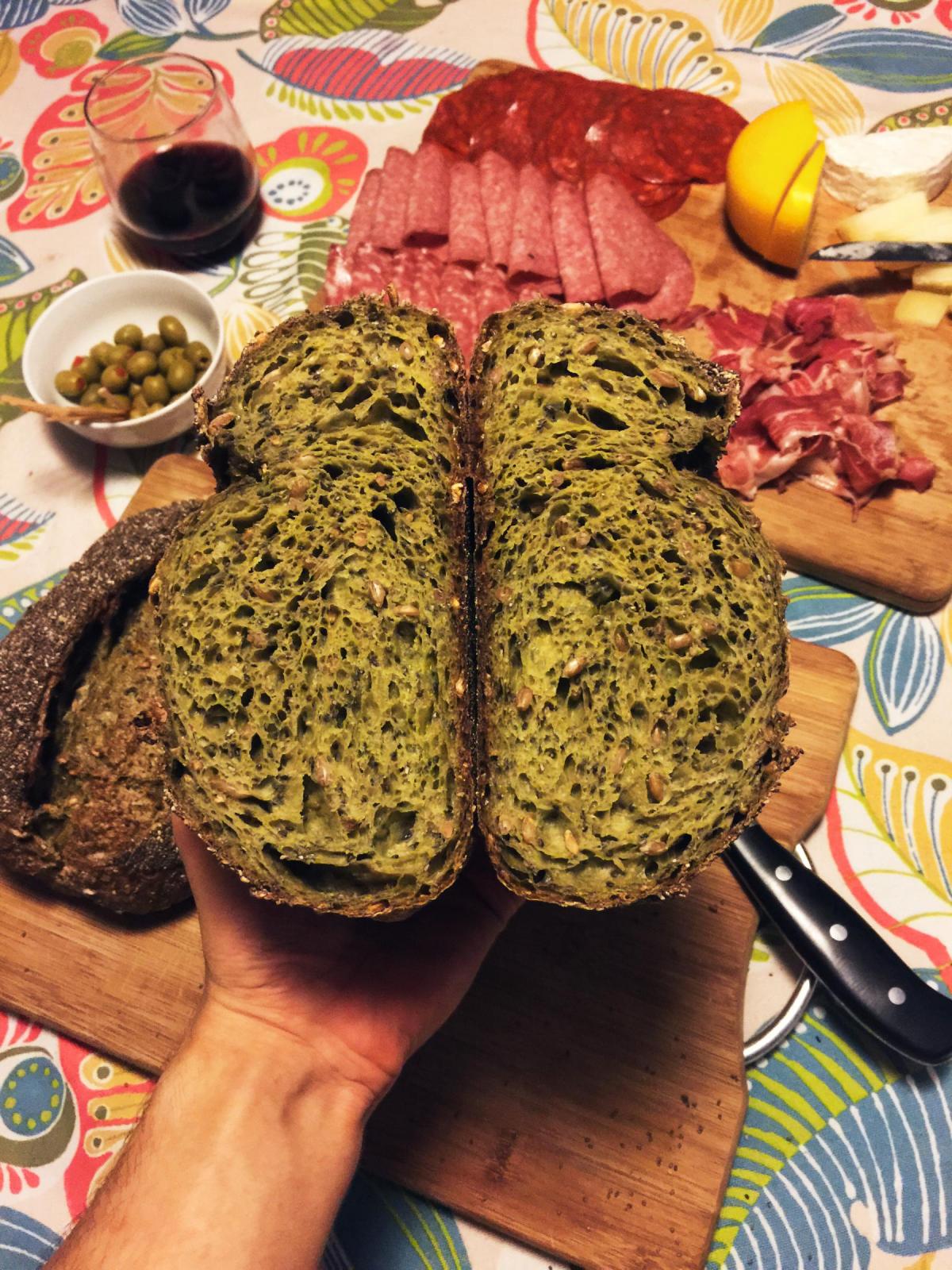 Oh, that is lovely! I wonder if it would work to briefly saute the spinach in a bit of olive oil? I made some coloured veggie sourdoughs a while back too, and spinach was one of them. I think your method would have worked better for that one. I was also a bit disappointed in the one made with beets. The dough was a fabulous vibrant fuchsia pink but the finished loaf, not so much. See the blog post here.

Thanks Lazy Loafer. The whole deal with blanching is to cook vegetables just long enough so that the enzymes responsible for chlorophyll degradation and oxidation are denatured. Cook them too long and heat will start to break the chlorophyll down. This is also why you want to cool them down very quickly. I'd think that a brief sautée followed by a quick chill in the freezer (so that you don't loose that delicious oil) would serve the same purpose.

I have also tried and failed at making a good looking beetroot loaf. My last attempt was probably the better one, with the crumb turning yellow instead of brown(I used red beets haha)! For that one I sliced the beets into 1in thick discs and then steamed blanched them for 10min. I would definitely try and cook them longer/slice them 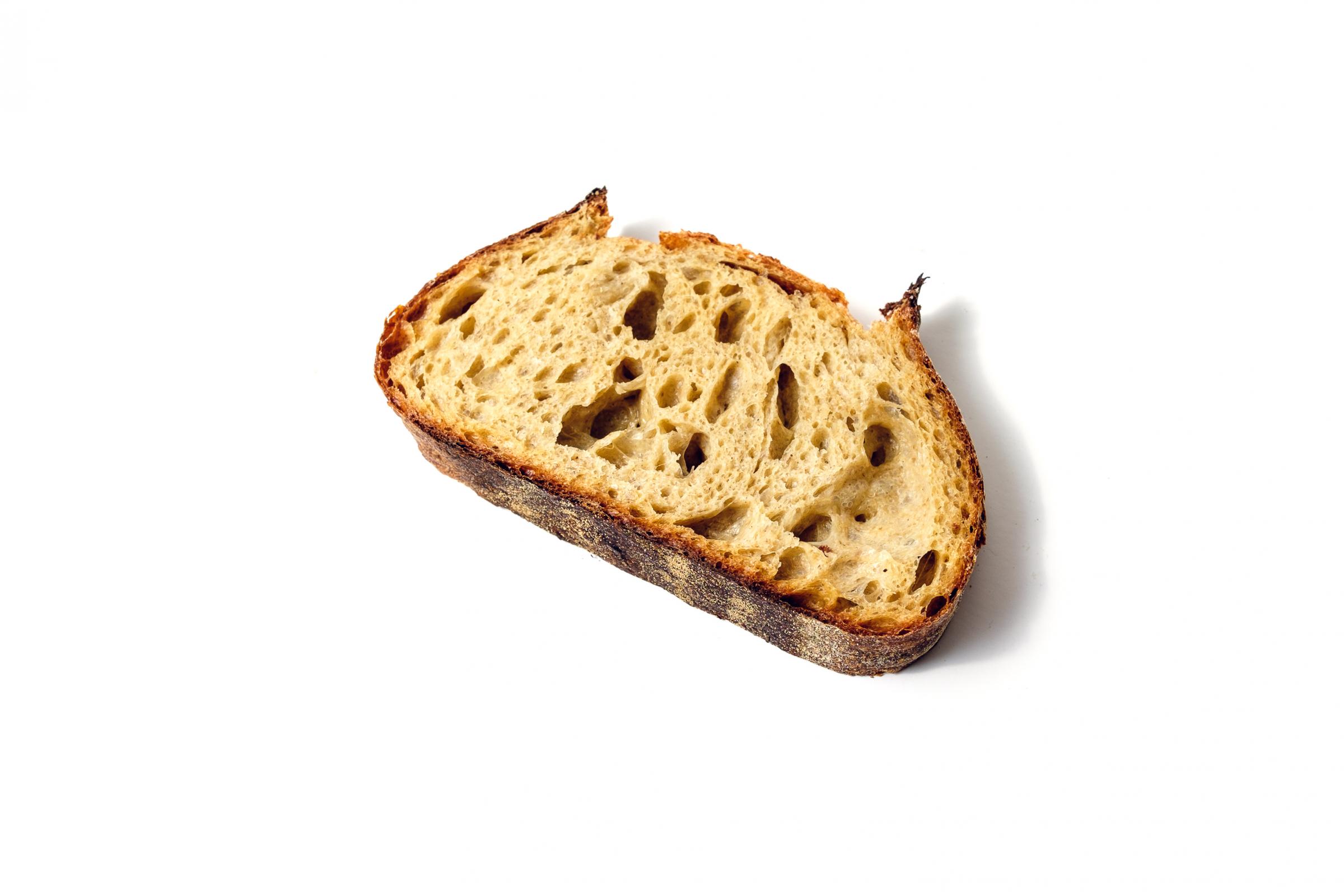 As you can see, though it was fuchsia before baking, it turned yellow after taking it out of the oven.