WATTS of a Mixer

WATTS of a Mixer

When choosing a mixer, should its wattage be the factor to consider to determine its capabilities? I have a home mixer that's 700 watts -- and that seems to struggle to get my dough to window pane (it'll die at around 20 minutes). I'm now looking at "commercial" mixers, but some are rated at just 300 watts. I'm wondering if the commercial mixer will perform worse than my home mixer.

watts is important. Let’s say you have two 360 watt electric motors one at 120v would 3 amp and the other at 240v would be 1.5 amps but both motors are capable of the same work.

Wattage is current times voltage, so ampers and watts are pretty much an identical measure.

Watts are more or less meaningless, they tell you what the peak power consumption of the device is, but nothing about how much of it is converted to useful work and how it's done.  So, a 700 Wt mixer is not necessarily better at kneading, or more "powerful" than a 300 Wt one.

@gerhard. Since he's a home-user, it's a good bet that he has only the one standard household voltage available for counter-top home appliances - whatever is standard in his country.

The only exception to this that I know of is that KitchenAid advertises both the theoretical power of their DC mixers (1.3 HP or 969 watts) and the actual measured output power to the mixer bowl (0.44 HP or 328 watts). They also publish numbers for the 1 HP versions. How that power is used is still a question (e.g. how efficient is the KA dough hook kneading action) but it will do better than pretty much any other consumer orbital mixer. The Bosch Universal and Ankarsrum have a completely different action so the comparing them is difficult, especially the Ankarsrum which, using the dough roller, doesn’t transmit all that much energy to the dough but also doesn’t get bogged down, giving a high capacity but longer kneading time.

@BakerNewbie.  How to choose a mixer has been a frequent topic. See:

Good luck. Read the reviews, and check online owner manuals to see what the max dough weight (or max grams/cups of flour) is recommended by the manufacturer.

Just to make sure this is clear,  watts is the power consumed by the motor.  If the machines are designed the same, and the motors have similar efficiencies,  and all other things are equal, higher watts could mean more power.   Generally, not all other things are equal, the KA, the Bosch Universal, and the Ankarsrum  ( probably the 3 most commonly used machines by posters here ) have a totally different design, so watts on one has absolutely no relationship to watts for the others.  It would be like saying a 300 horsepower  4 door sedan must be faster than a 250 hp motorcycle or a 200 hp boat because the sedan has more horsepower.  Manufacturers advertise, and often hype , watts , instead, like Dave says, you should read reviews to find what will work best for you.

I like to get at least one hand in the dough.

It depends on what kind of wattage is being reported by the manufacturer:

As you can see, one mixer having a high PMPO wattage will not necessarily deliver continuosly more power than another one having a much lower RMS wattage value.

To me it depends more on the design of the mixer, not watts. C hook, spiral, Bosch type. They all have a different ways of getting the power to the dough. My old Bosch would power through just about anything. I don't remember the watts but am pretty sure it was less than 700. If I was you I'd research types of mixers and not put too much weight on watts. 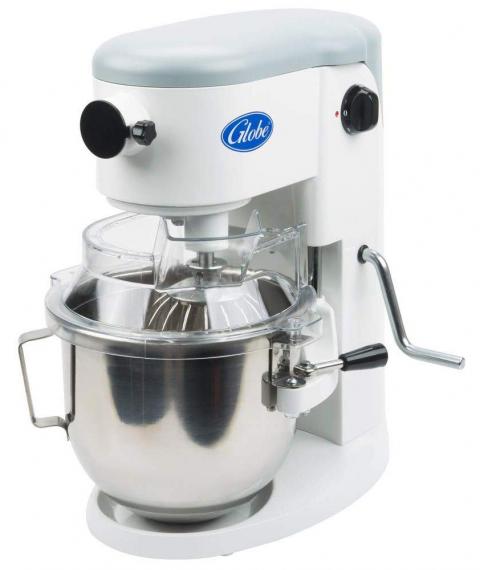 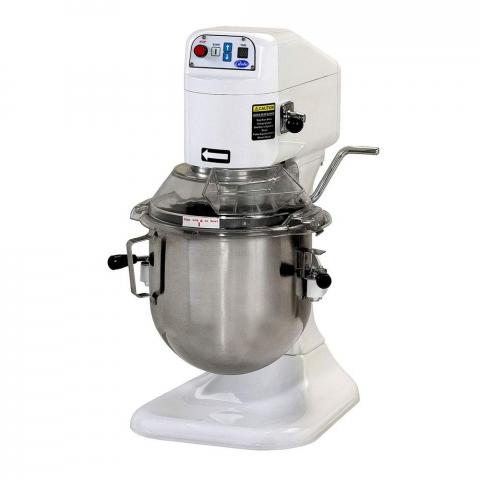 I have these 2 mixers. They are commercially rated & both of them are very good!! I love them both!! The SP05 at the top has a 800-watt motor. The sp08 on the bottom has an induction motor rated at 1/4HP. They are made to last!!