The Quest for Keto Baguettes

The Quest for Keto Baguettes 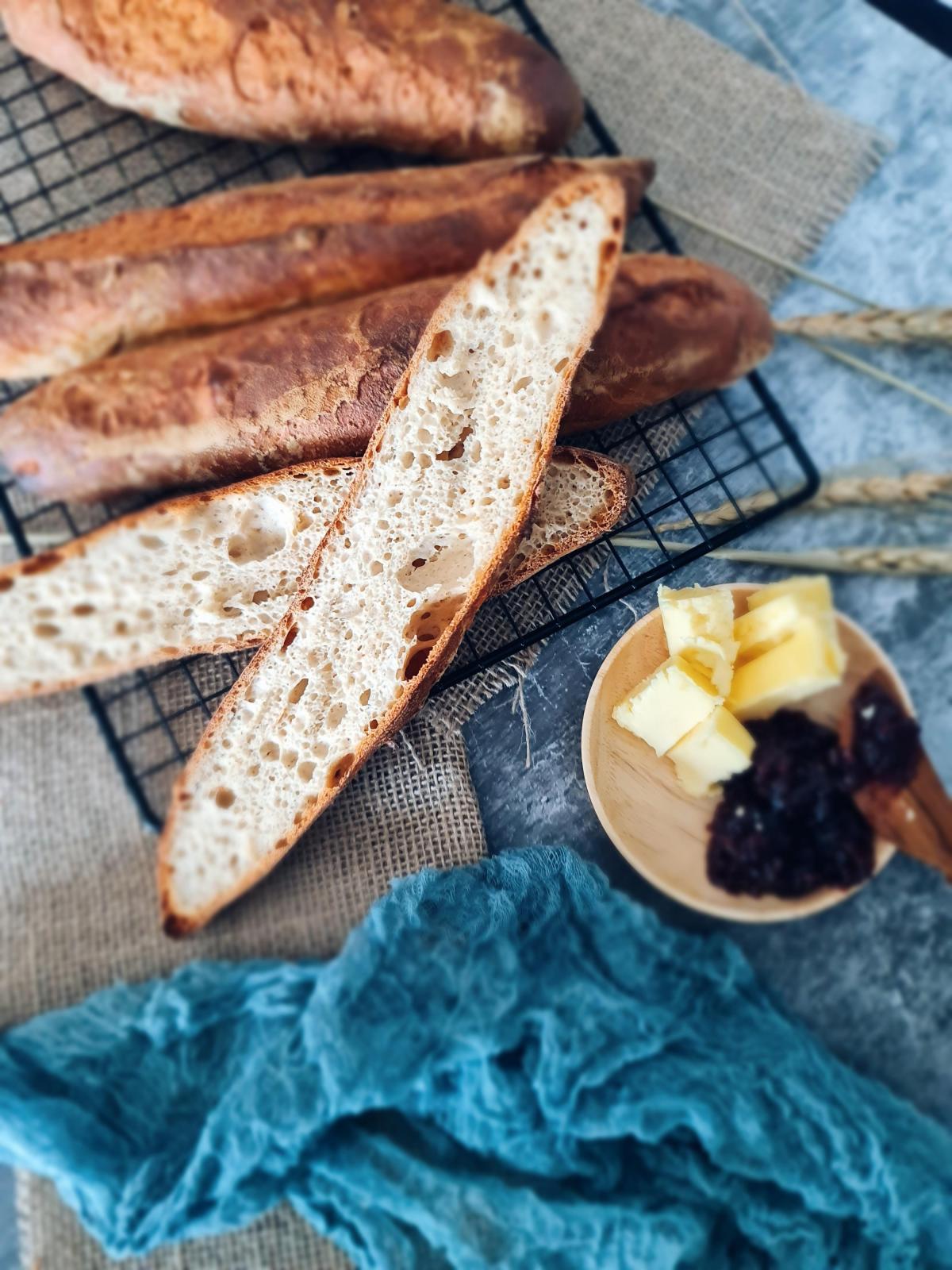 I've been on Keto for almost a year, and if there's one thing that I really miss, it's a good crusty French Baguette.

I think it's really awesome that we have access to so many alternative ingredients now and different keto bread recipes, but the one that I just couldn't get a recipe or find or buy, was a freakin' Keto Baguette.

And so, my quest started to recreate a keto version of this elusive French bread.

I've spent the last couple of months working on it, and I haven't been able to stop making these! I legit had tears in my eyes when I baked my first attempt at the baguettes, and made myself a Ham & Emmenthal Baguette sandwich.. That crunch from bread , was something I haven't had since making the switch to keto. ??

Fair warning, this requires alot of work in assembling specific ingredients that are not in your standard keto pantry, and some bread baking experience because even normal baguettes are pretty hard to do at home!

Credits to KetoLuna for her amazing flour blend which forms the base of the keto baguette dough along with vital wheat gluten. These don't include any almond or coconut flours, and it doesn't taste eggy (the bane of most keto faux breads).

I cover the steps at length over on my instagram, if you're interested in the process, etc.

Recently experimented with a sourdough version in the past month (with a keto sourdough starter!) and those also turned out very well!

Here's a compilation of the Keto Baguettes!

If you love crusty bread as much as I do, I hope that you find this post helpful and that you, too can do crusty keto artisan breads at home! ??‍♀️