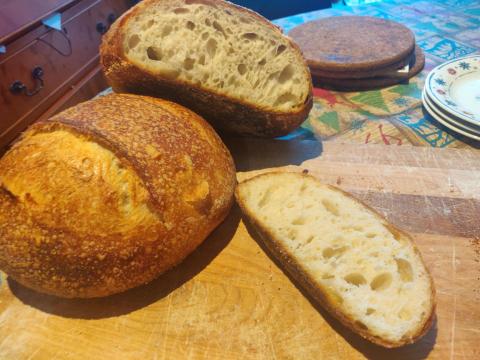 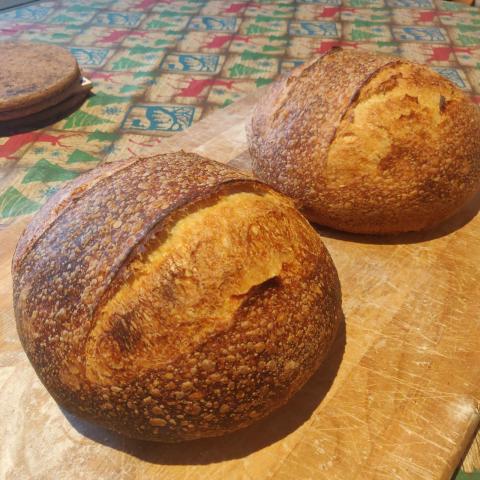 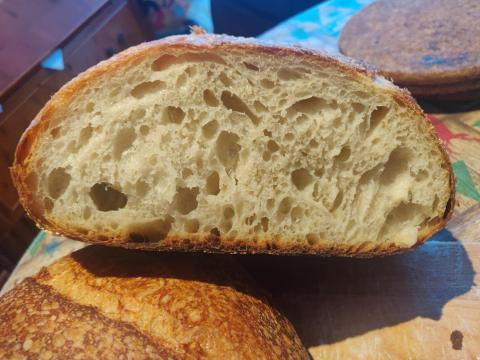 Assuming you are obliged to stay home where you are (NZ is on total lockdown, we all have to stay home only supermarkets, pharmacy, petrol stations and banks are open to the public, all on restricted hours and restricted number of people inside, our borders are closed) then perhaps you will have time to do some replication runs ?.