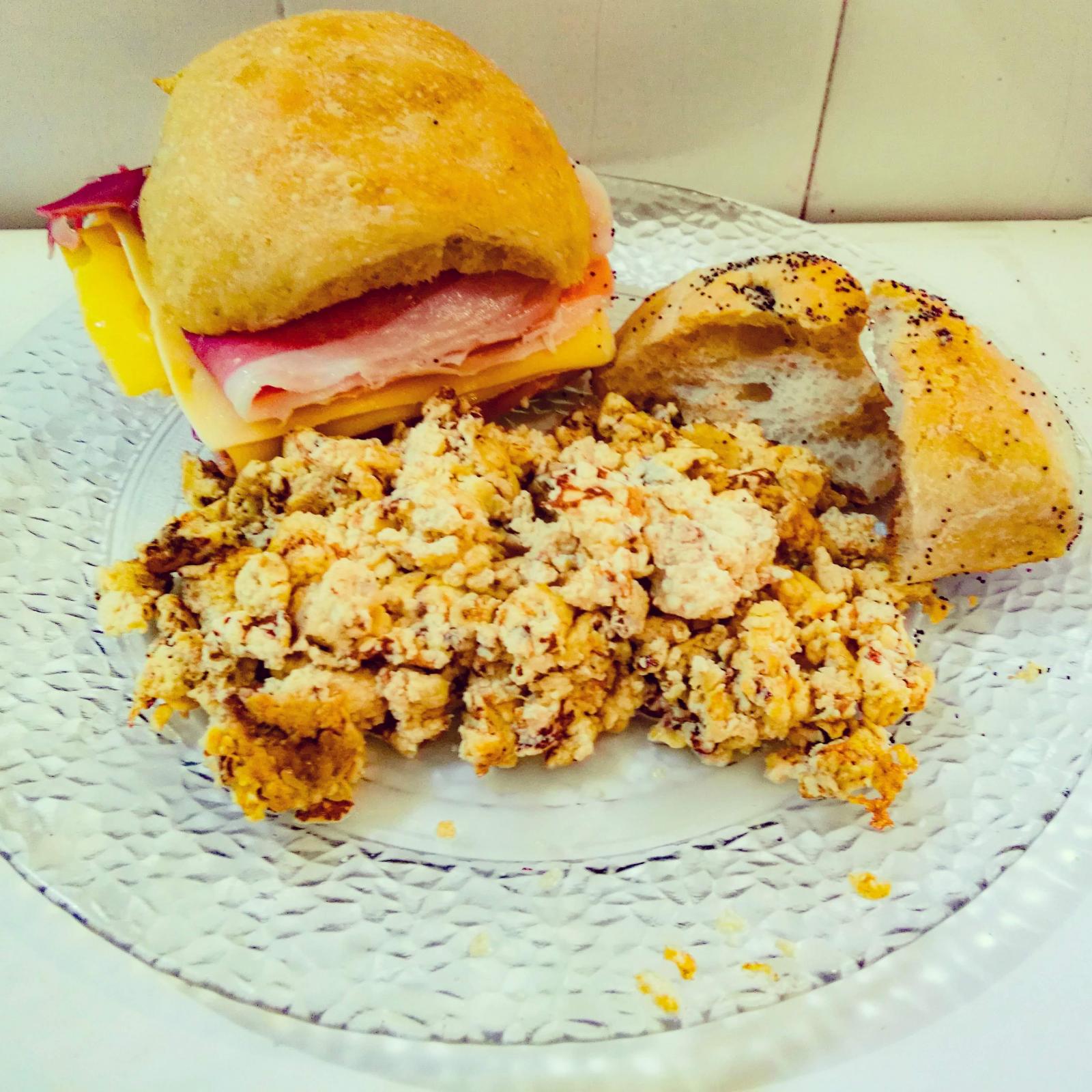 I've just started doing bread (this is my 5th batch), since I made my starter on january.

I'd tried doing a brioche and it turned out quite well, but this time I wanted to do a standard sourdough but with higher hydration than the one I'd been using, and adding butter (and adjusting the water). I usually do 70%, but this time I tried 80%, ad it didn't work. It was a soupy mess, so I added flour until it felt right. Then I incorporated 200g butter.

Everything went kind of wrong in most of the steps, but I improvised, and it they came out quite well. Yet since I've got no real point of comparison, maybe you can give me notes for next time.

Also, I like them and I want to show them off :D 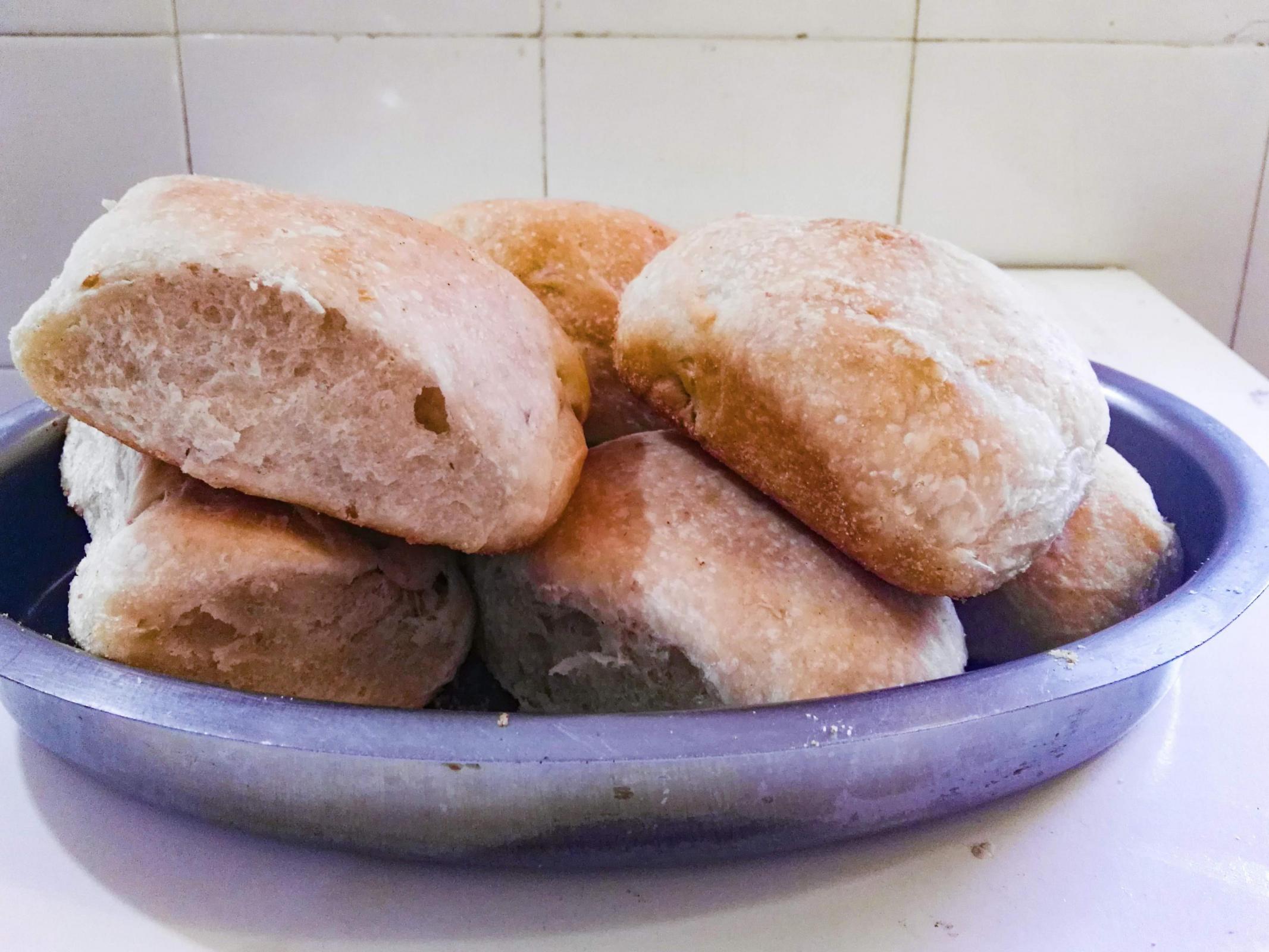 These buns I formed as little boules. But by then I was sure I'd made too many mistakes and that they weren't going to come out right... 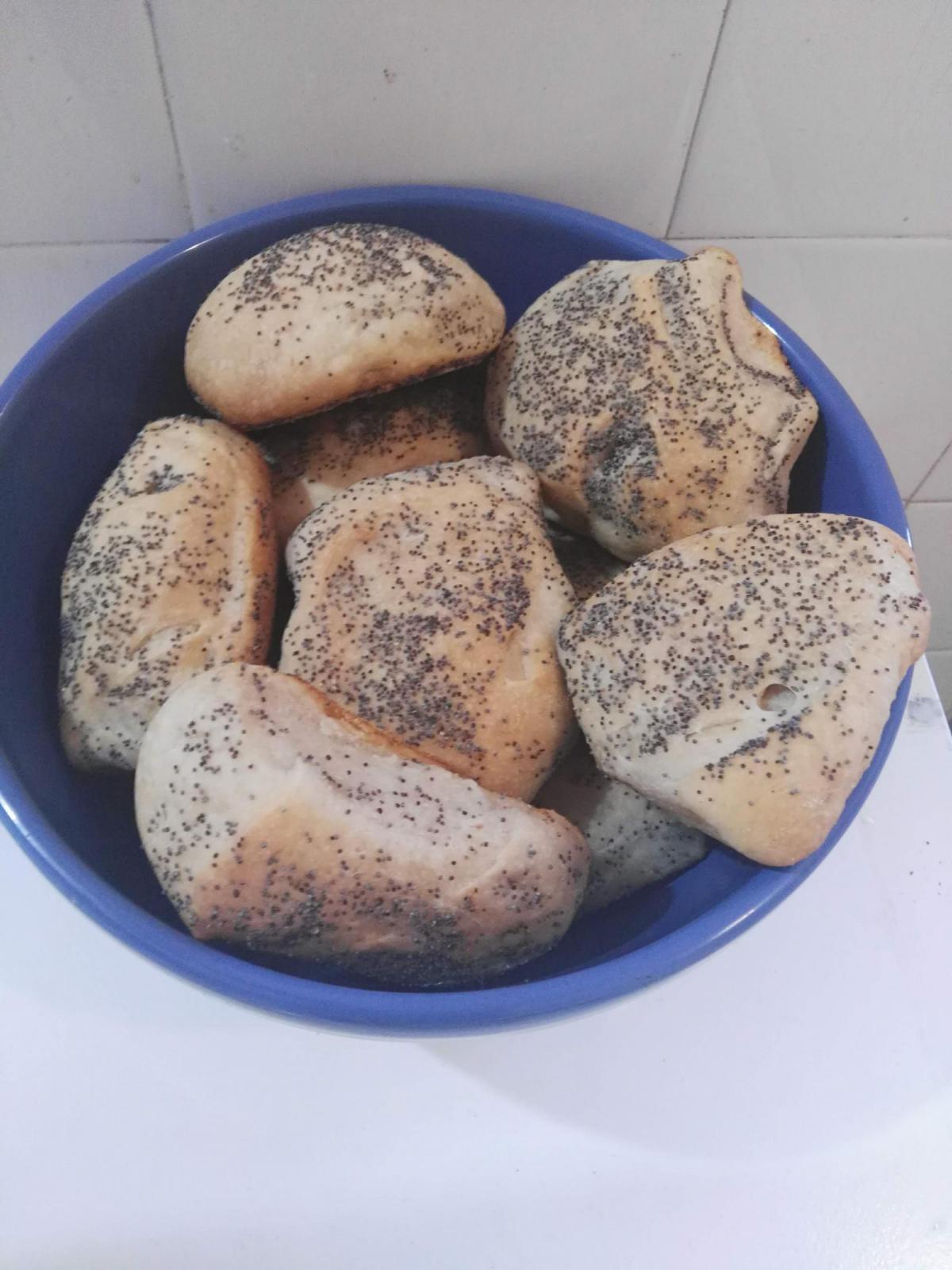 ...So I didn't even try with these. Just added poppy seeds to give some color.

Both I gave a wash of melted butter. 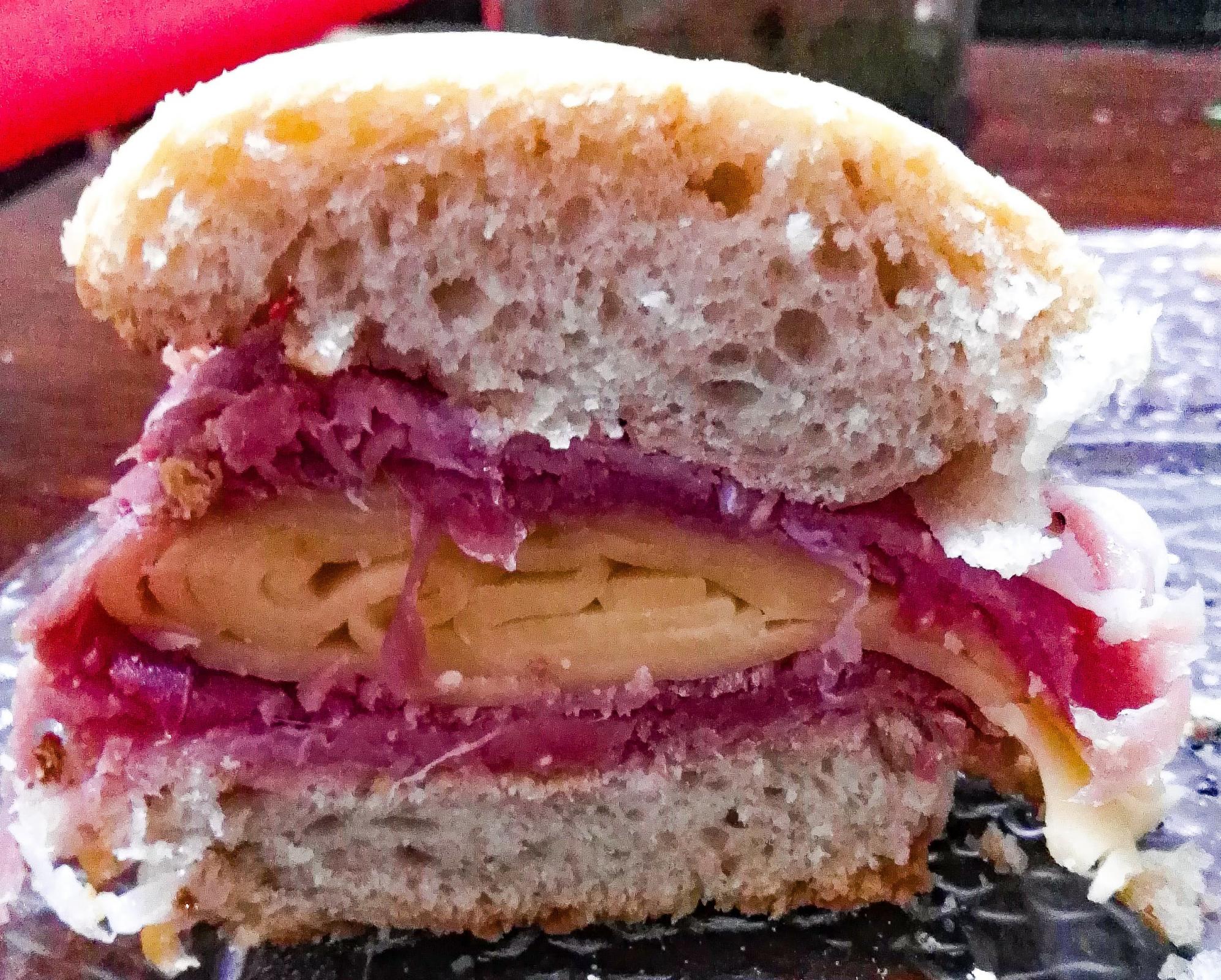 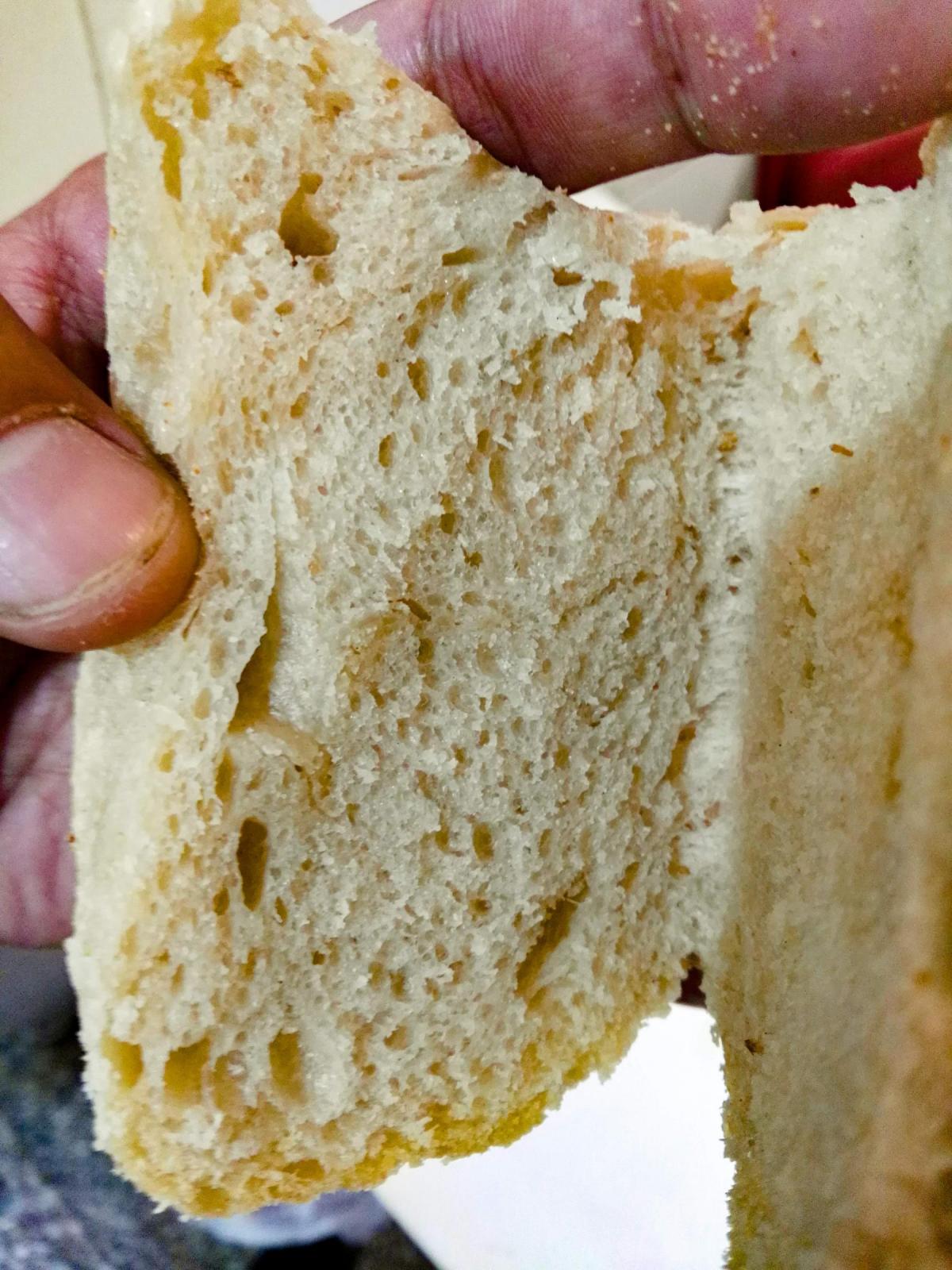 What do you all think?

They look quite tender! By the way, good save on your too wet dough.

There is more than one kind of good.

Not every bread experiment needs to qualify for the "Make ten thousand more, and sell out the whole lot at $10 apiece by next weekend" level of good.

I'm very happy when anything I make reaches the "You know, I think I'll have another one" goodness level. ? (And from the looks of what you made, I likely wouldn't be able to stop at just two. ?)