Rolls, Pizza, a Mill, some Rugbrod, and Aged Cocktails (catching up!)

Rolls, Pizza, a Mill, some Rugbrod, and Aged Cocktails (catching up!) 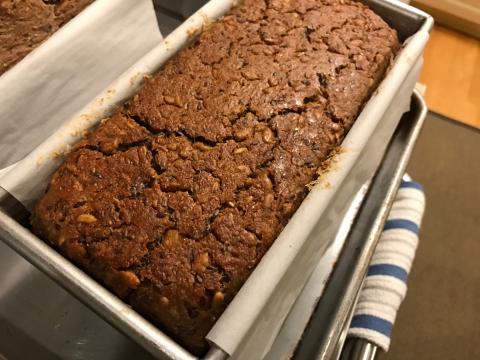 Hi all!  Here are a few recent(ish) bakes, dating back 3 or 4 months.   Starting with a batch of buttery Lion House rolls – a Holiday staple – and then a first attempt at Rugbrod, a Danish rye bread I’ve been a bit fixated on since we visited Scandinavia this past Summer.  I based the recipe on the formula in the New Nordic Cookbook I got for Christmas, subbing in levain instead of fresh yeast.  The texture was perfect, though the flavor needs some work – it had a couple odd/off notes, which I attribute to the dark beer I used in the recipe – will tweak next time and see how it changes. (Side note: would LOVE any suggestions of tried & true Danish-style Rugbrod recipes – there seems the tons of techniques out there, which can be overwhelming, and I’d love to learn from the crew on TFL). 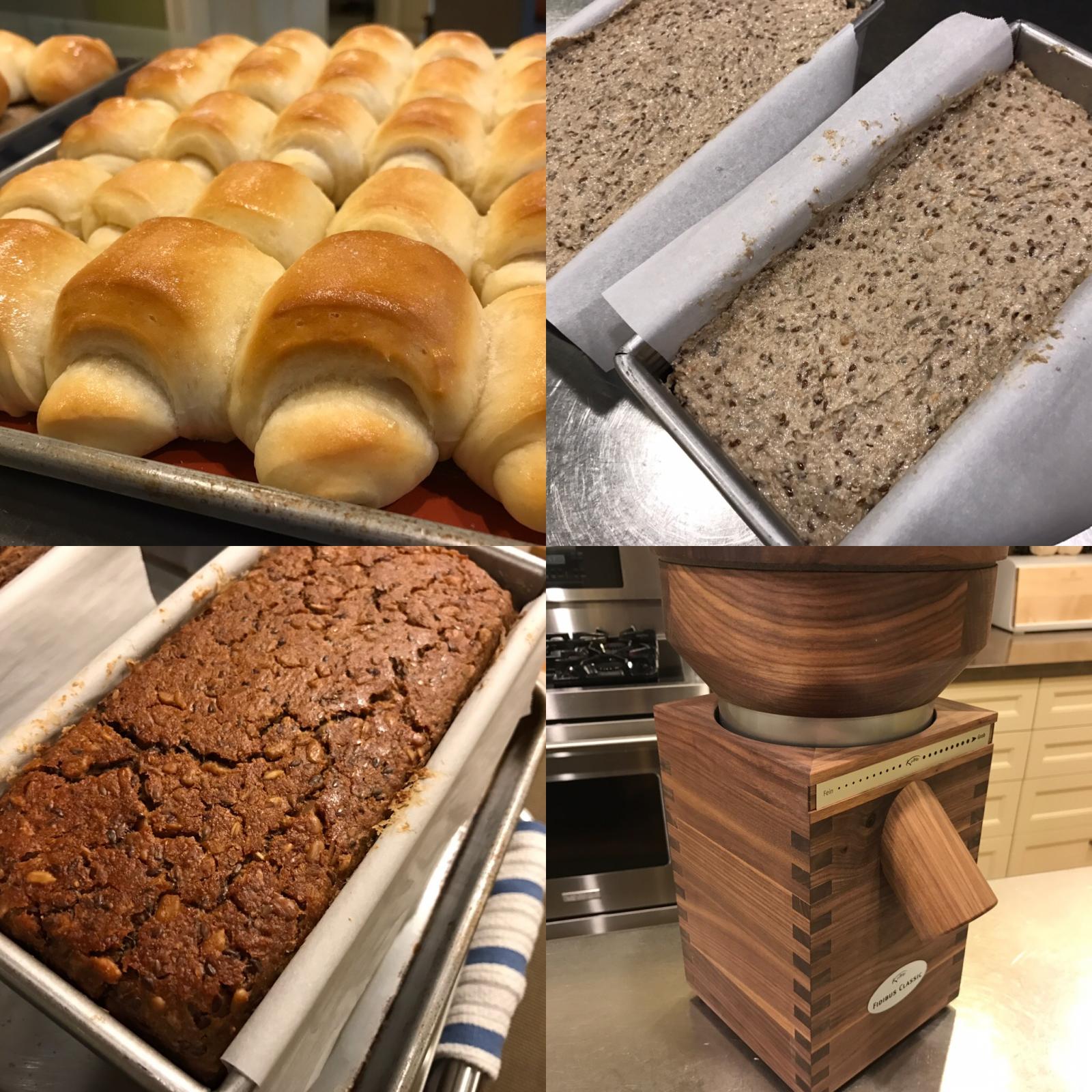 The Rugbrod was also the first time I used my new grain mill to make the cracked rye, rye flour, and whole wheat flour, which was a ton of fun.  I’ve been talking about getting a flour mill for so long, but never pulled the trigger, largely because the Komo mills are pricey and firmly a “nice to have” toy.  For my birthday this year, though, my wife took matter in to her own hands, so now I have a whole new batch of variables to play with as I bake!  Below are a few "standard" levain loaves I baked with ~30% freshly milled whole wheat flour. 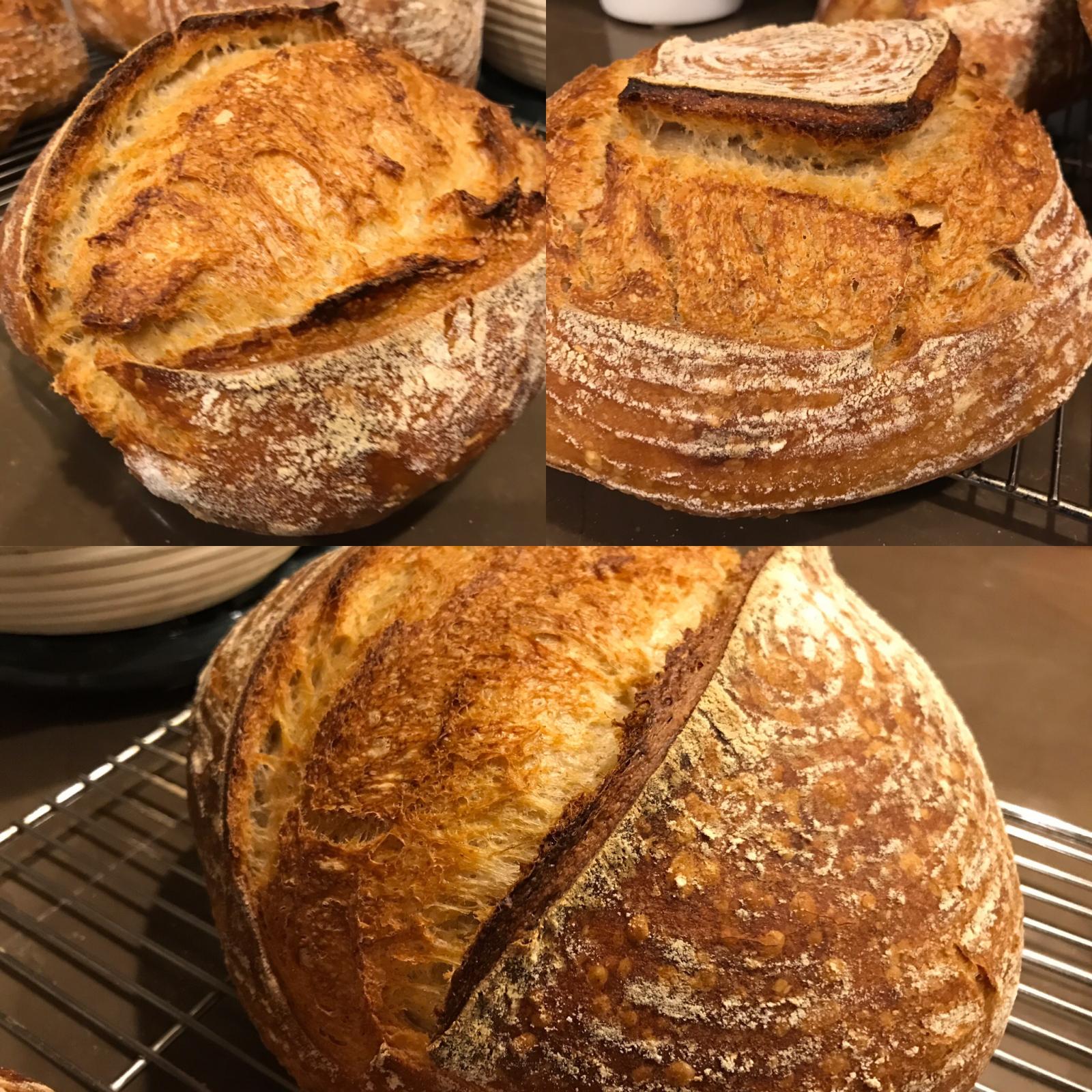 The next bake is a Detroit style pizza I made just this week, using Kenji’s recipe on Serious Eats.    Delicious, almost focaccia like pizza, though quite rich/filling – I can see making a full sheet pan of this for a party sometime, though I still favor a Neapolitan-style pizza all things being equal. 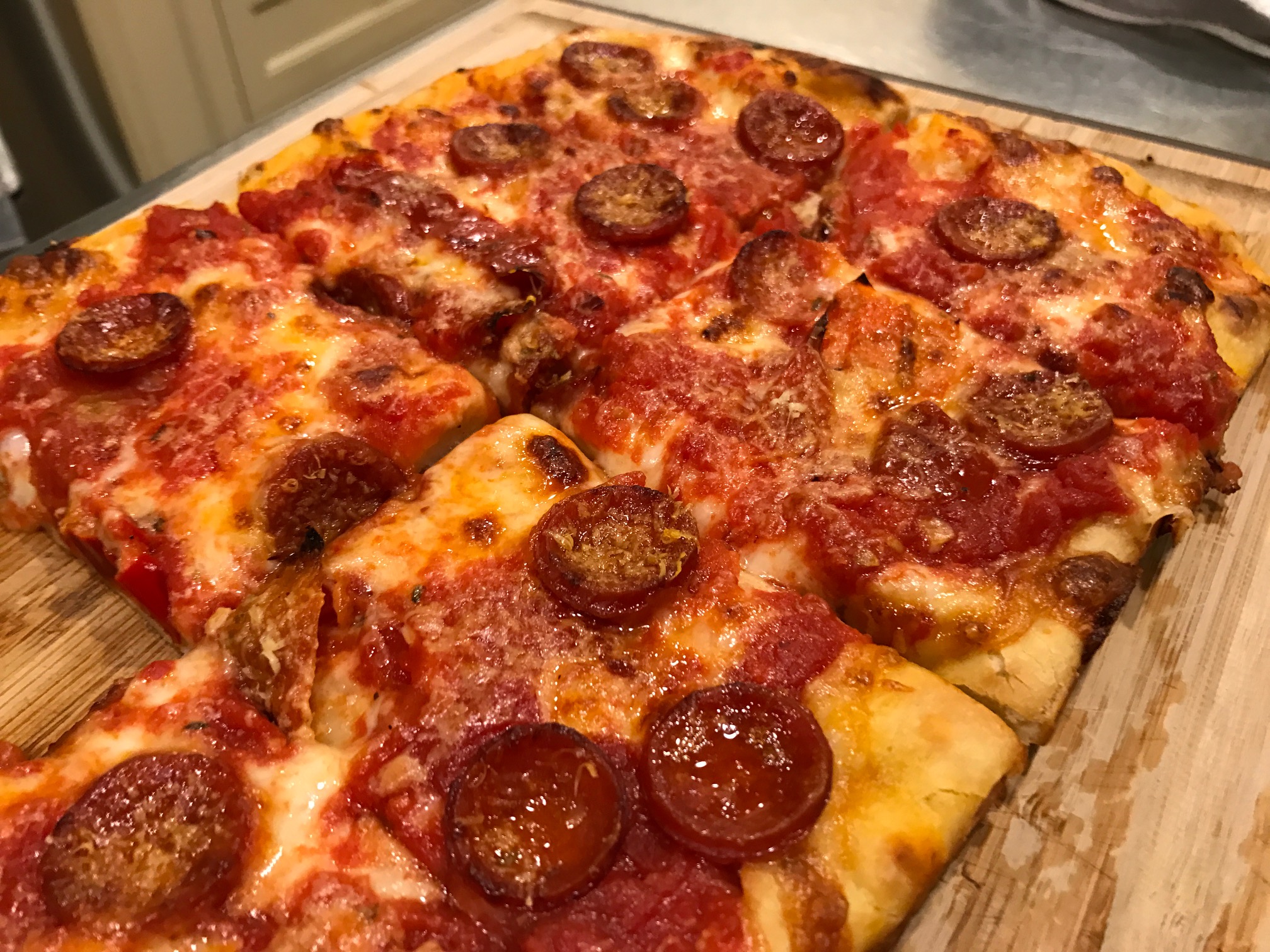 I’ll also include a couple bonus beverage shots, as I’ve recently been playing with barrel aging some cocktails in my basement, and the results are really delicious – turns out a 30-day aged black Manhattan pairs really well with Detroit-style pizza. 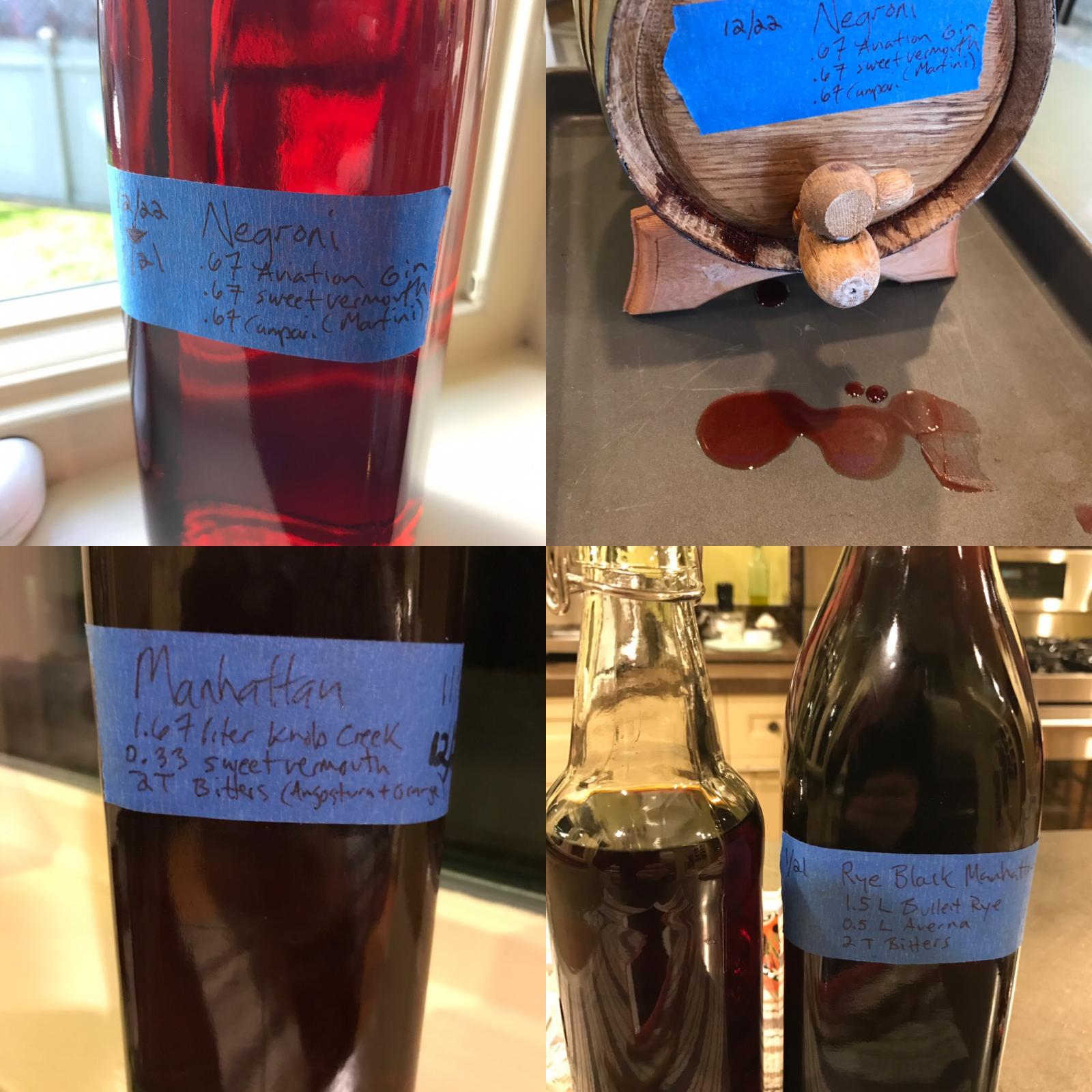 Cheers until next time,

but your mill really makes me drool. It looks like you got the walnut version. Is that right? It is truly beautiful!