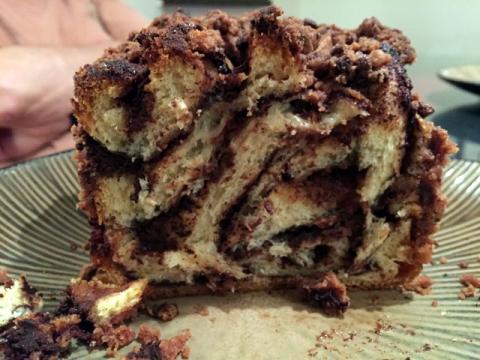 The recipe is now behind a paywall but originally was not. 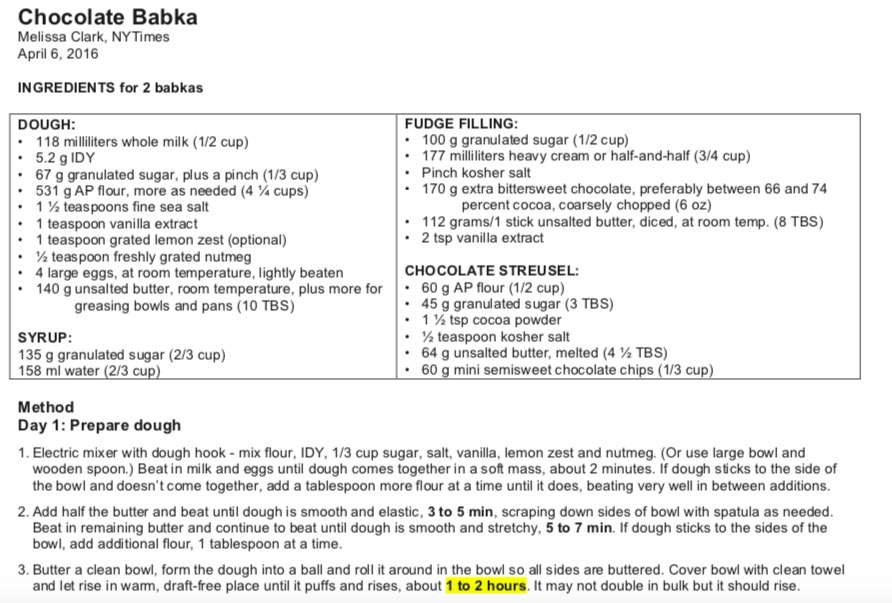 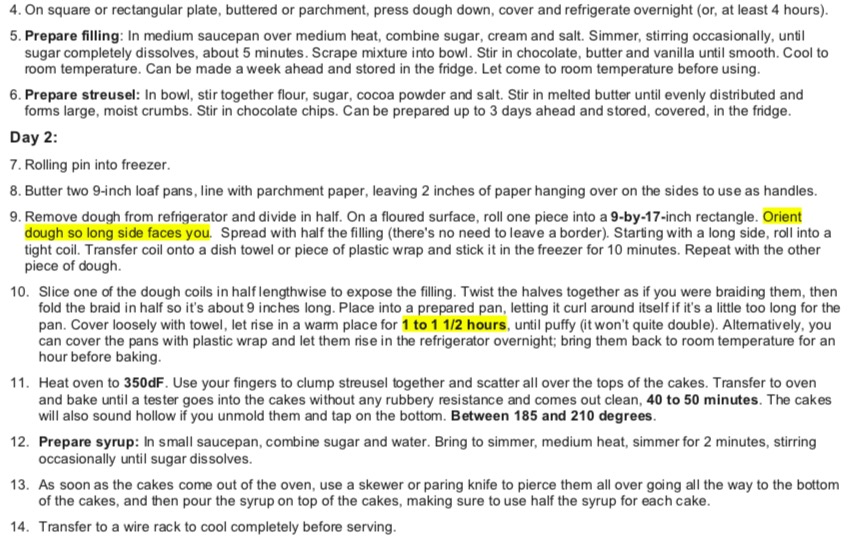 These two pictures are from a later run once I was comfortable with the process. 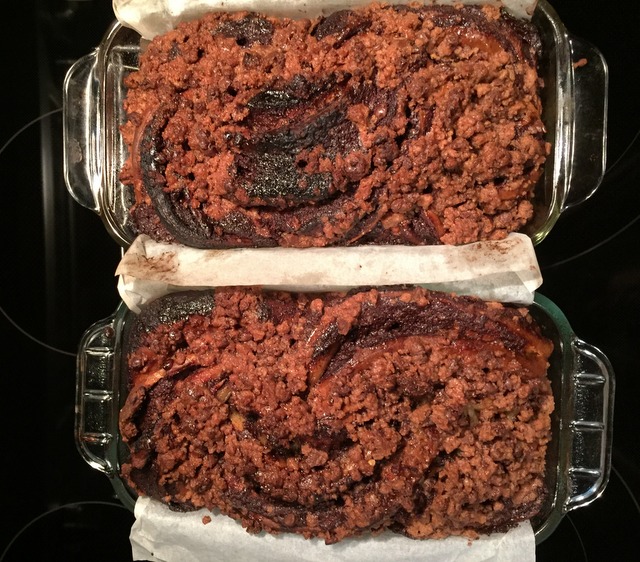 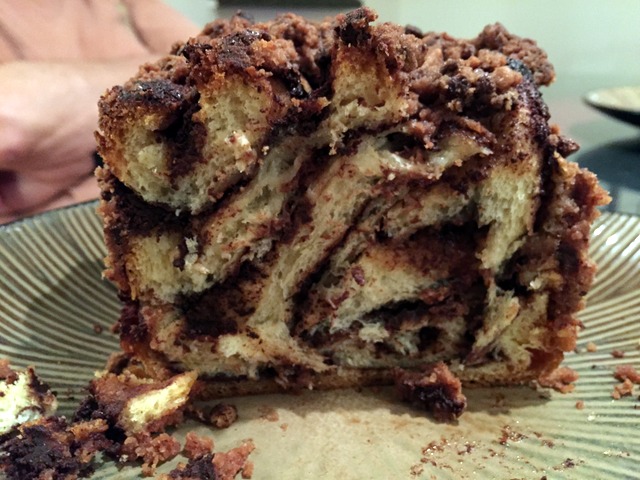 Melissa Clark recently published her babka recipe in The New York Times.  Being a native Bronxite, chocolate bakba just about coursed through my youthful veins.  Preparing for a visit by the in-laws who finally decided to escape the North East winter, albeit a might late by my calculations.  Maybe the whole cicada thing set their internal clock off kilter.  I figured this was as good a time as any to give it a go. 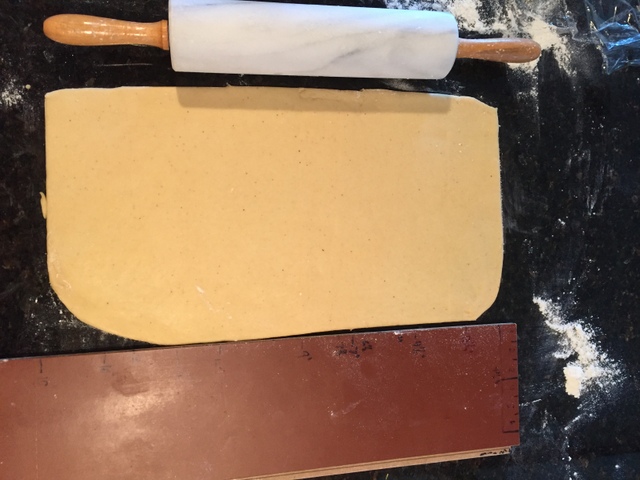 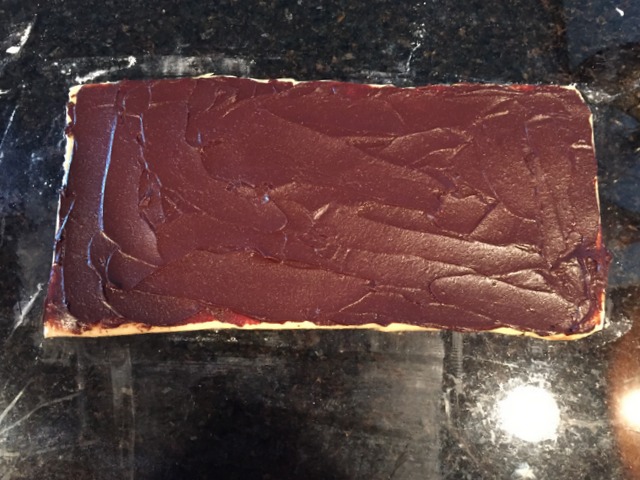 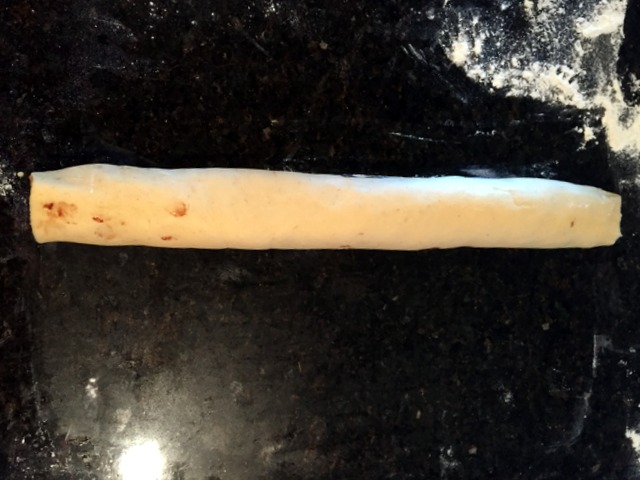 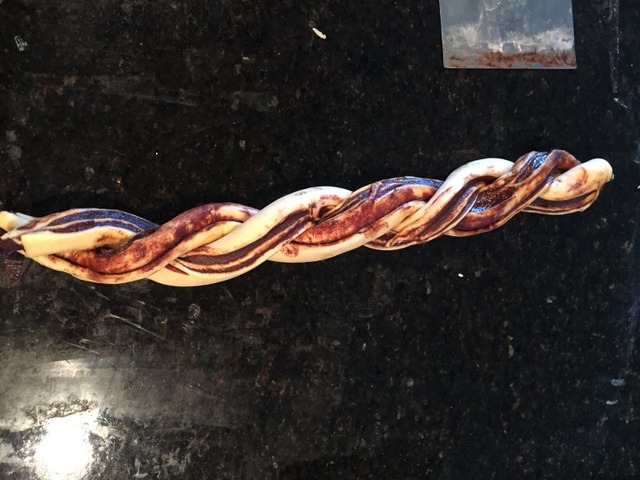 Braided on itself and ready for the loaf pans and final proof. 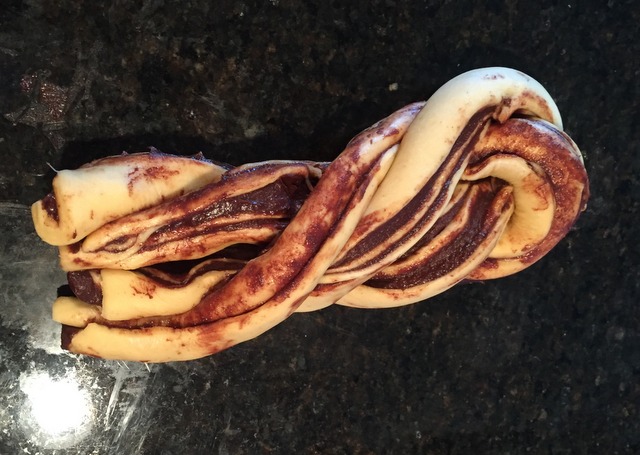 The twins awaiting their fate. 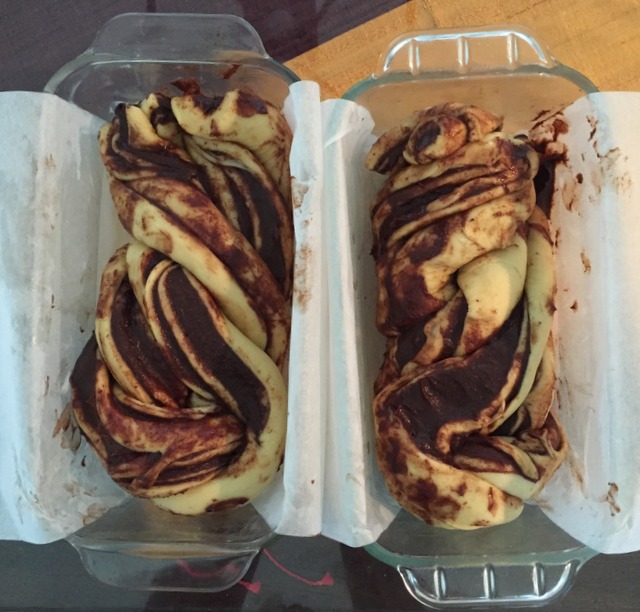 After a shower of chocolate streusel and the 45 minute bake. 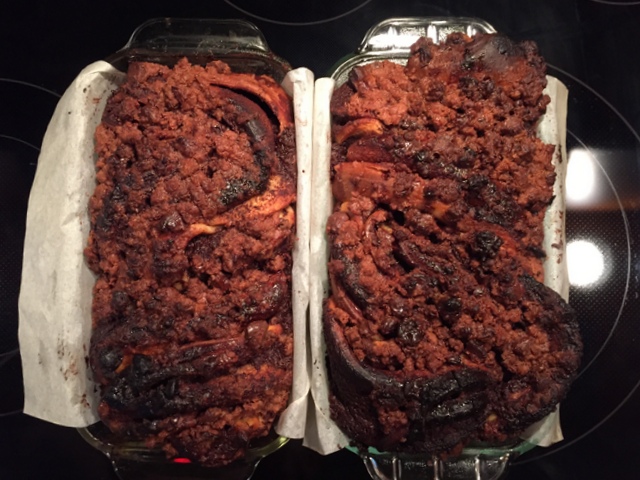 First slice, filled with serious rich chocolate.  Not for the faint-hearted.  Heavy, but light dough (you figure that one out) with a rich taste and balance between the dough and the chocolate. 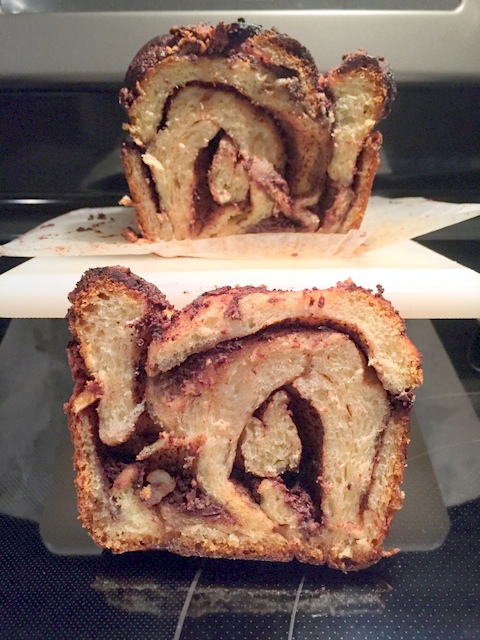 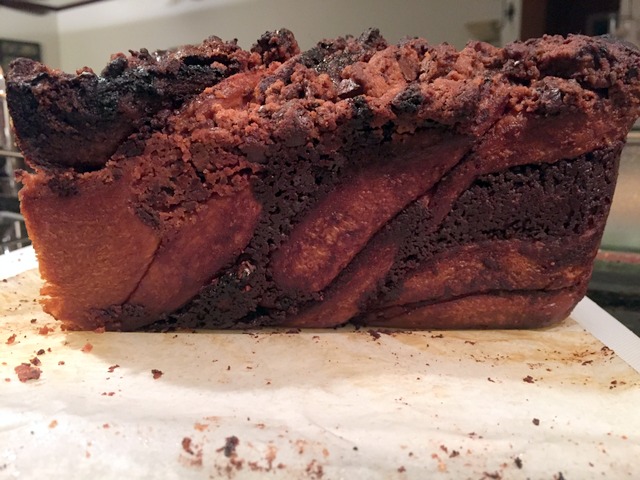 Hmmm ... I think it's heartburn, actually.

on a re-read it makes me think about getting my atorvastatin dose bumped up as defense.

That looks awesome! I love all things bread and all things chocolate so this must be a winner!

definitely worth trying if these two things are your cup of tea.  alan

your example is one reason why this is so!  This is the perfect place for yeast water by the way!  This would make a killer desert baggie too!  Well done and

didn't anyone ever clue her in on the whole chocolate poisoning issue?  No way I'd try to make a baguette out of it, but I could see forming other smaller shapes on a next try down the road.

I love babka but have always had a problem with the bread portion becoming dry very quickly. I think I will try this when I get a chance and apply the AYW technique and see if it helps the crumb stay soft. Does wonders for Challah. Yours looks delish !  c

I shared a few slices this evening and the consensus was that it was quite moist.  All I did was to follow as faithfully as possible the recipe published by Melissa Clark.  It is a very rich cake.  Thanks,

Glad to hear how good it is !  Will be a perfect dessert/bread to take to a potluck we have to attend. I don't think I want the temptation of ALL that goodness in my house :)  Thank you for posting. c

but Passover interfered with any yeasted baking.  The family is now demanding babka!!!  Well done.

Alan, It takes nothing more than attention to the detail and a little patience - something that most of us who work with levains already exhibit.  And following the instructions - to a 'T'.  And when you do, don't waste your taste buds on the alternative Nutella filling, as good as that might be.  It doesn't take much to concoct the fudge filling.  Made a day in advance it took some time to come up to room temp, but a few swift swirls with a silicone dough scraper allowed it to release and become smooth enough to spread easily.

One area to look out for - the dough in the mixer is pretty thick and climbed up the mixing paddle of my ancient KA mixer a few times.  So you may need to be vigilant on that front.  And it did take a few additional tablespoons of flour to get it to release from the mixing bowl walls.

Thanks, the other alan g.

I've been meaning to try a Babka but have yet to take the plunge.  I have to lose the 5 pounds I gained over the last 2 weeks from uncontrolled eating during my business trip to China before I can try this though :).

For a minute I thought you had made a chocolate baguette :)