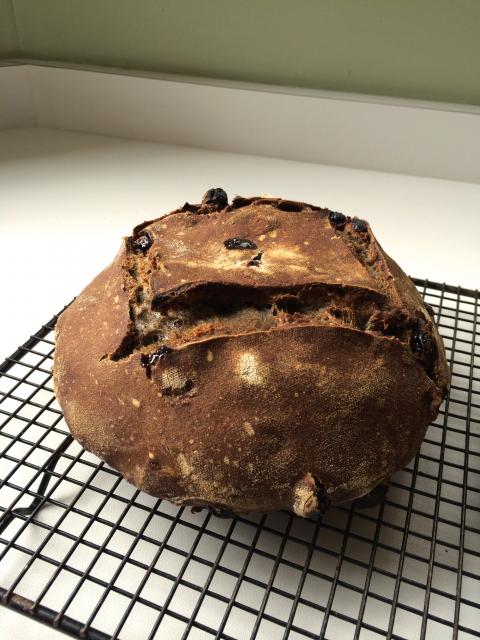 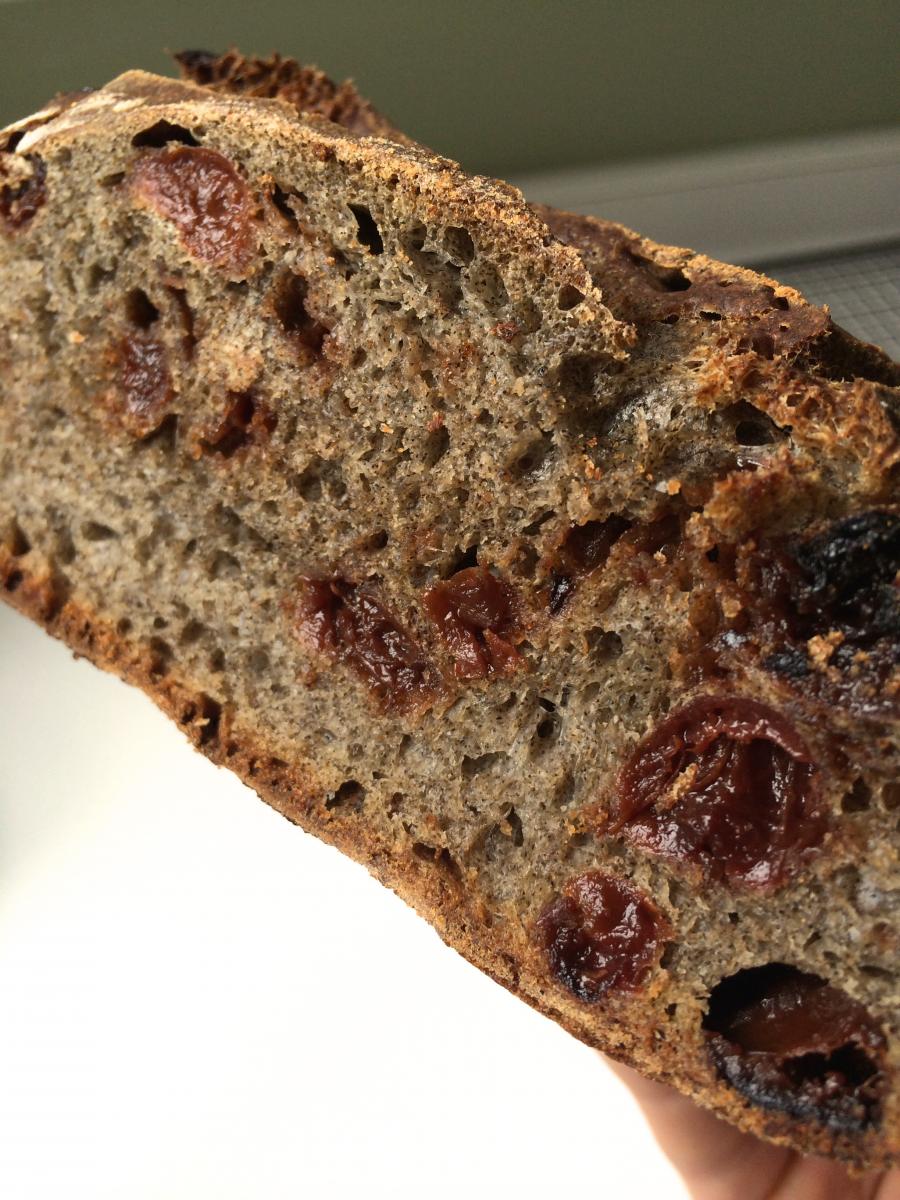 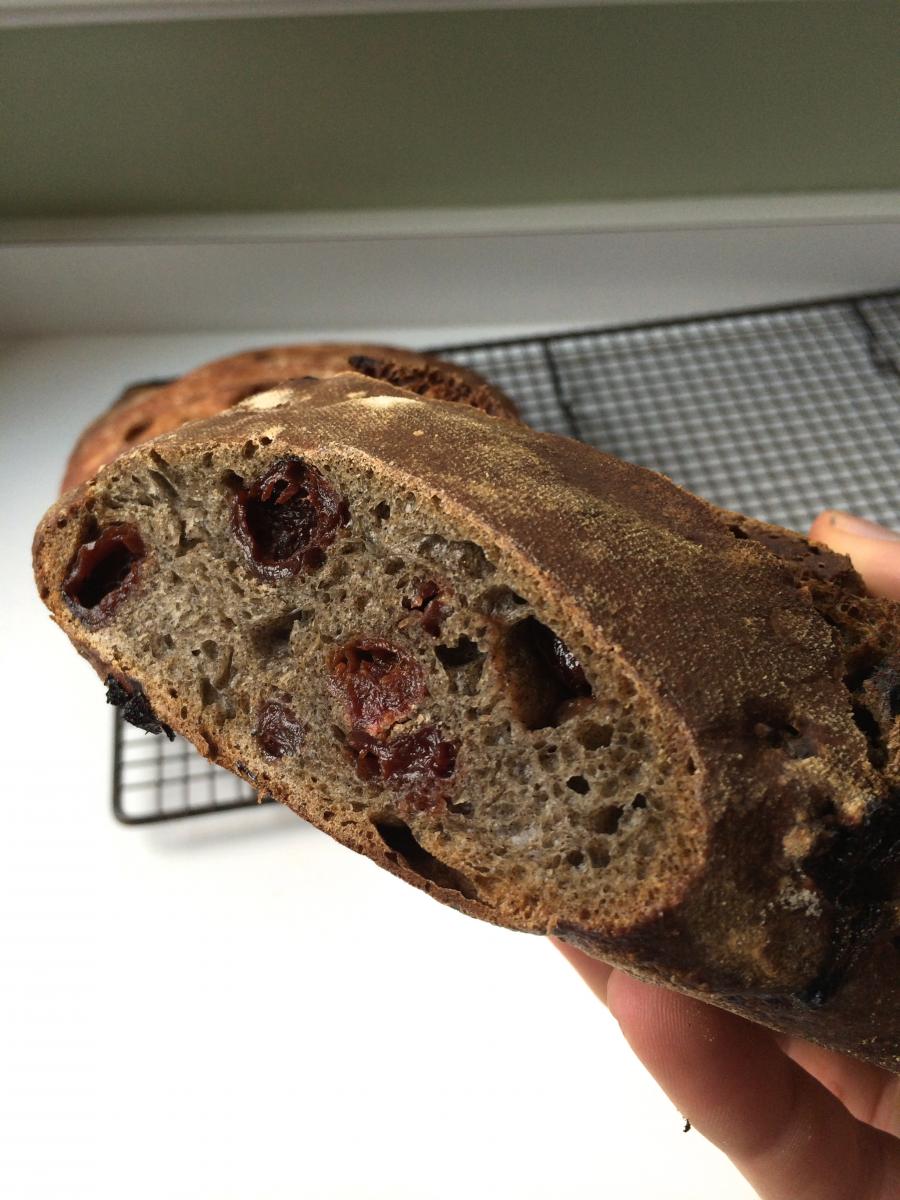 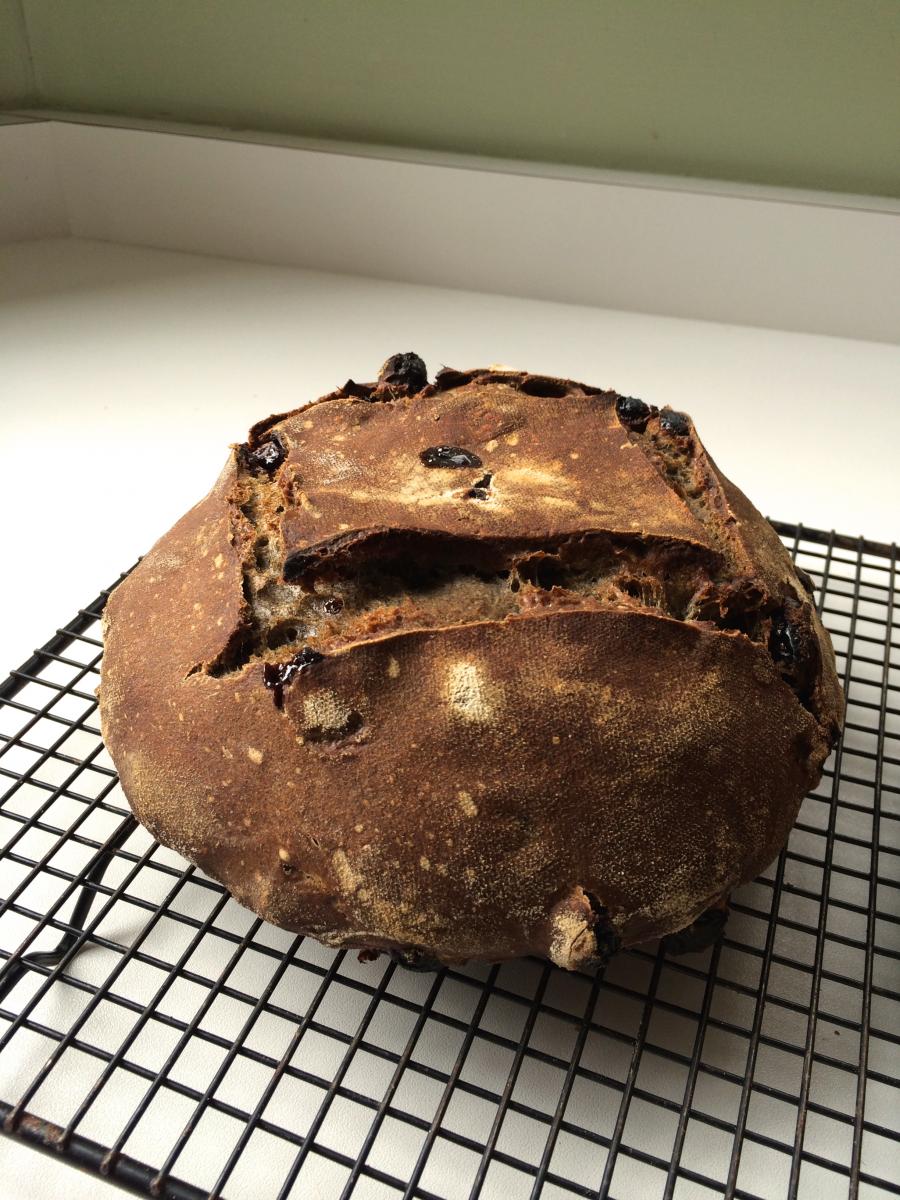 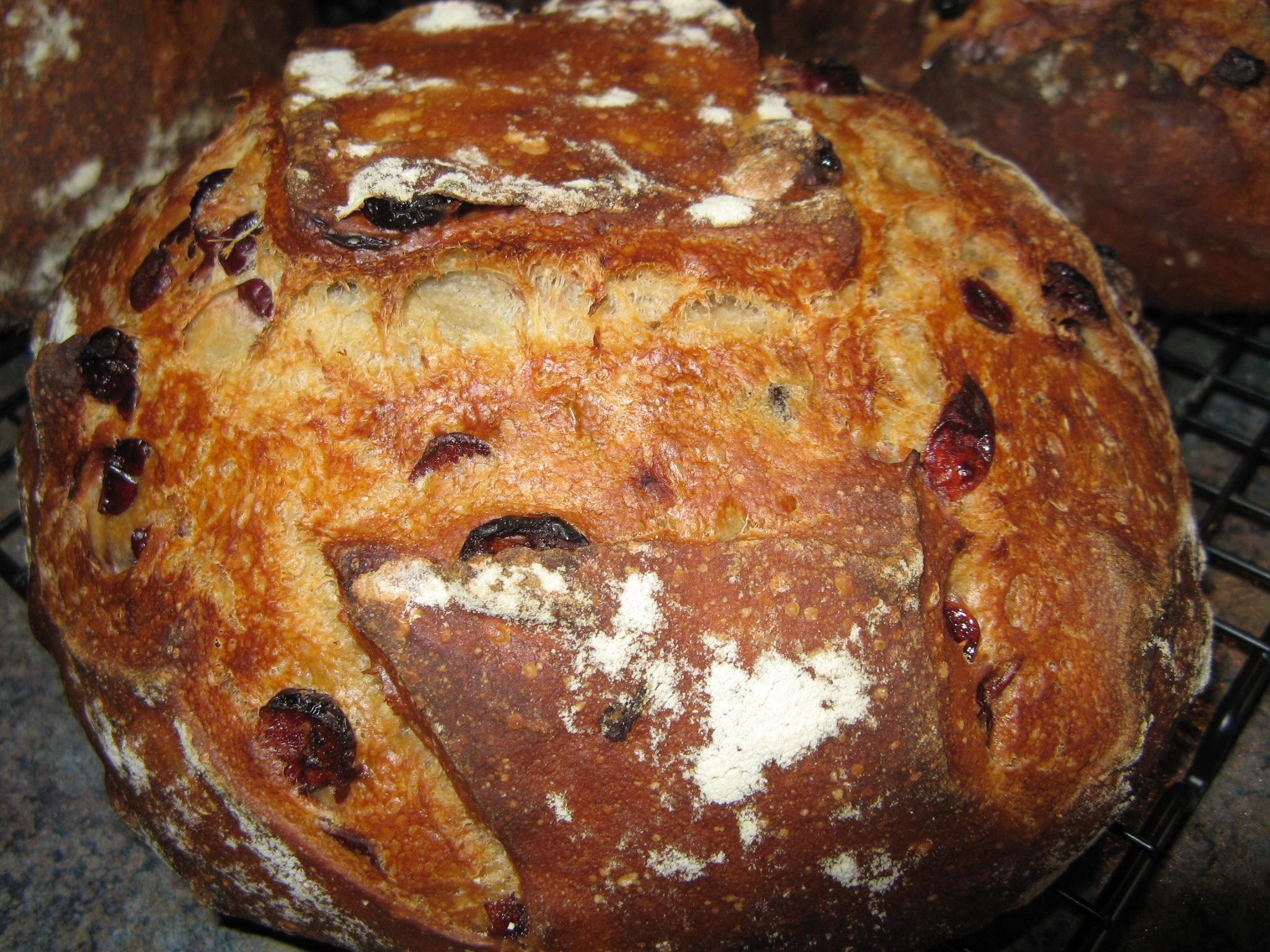 Nice bake. That sure looks good!

Do the cherries on the outside get hard?