I have NO IDEA if this one is going to work. I've given this one 72 hours rather than 48 in hopes that it would puff up the way Sweetbird's did but so far it looks like a pancake that was left out to rot!! 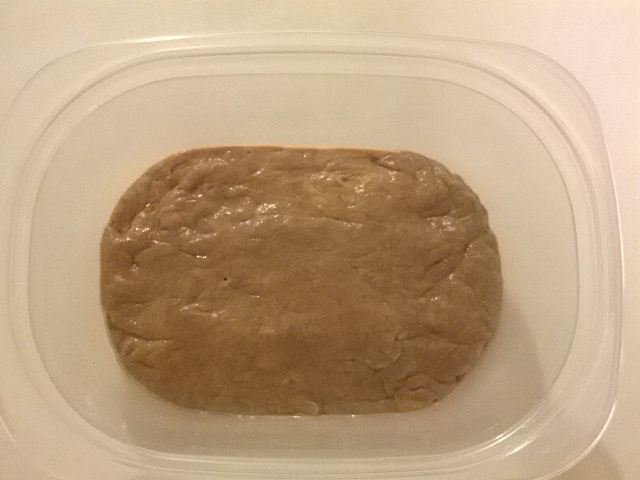 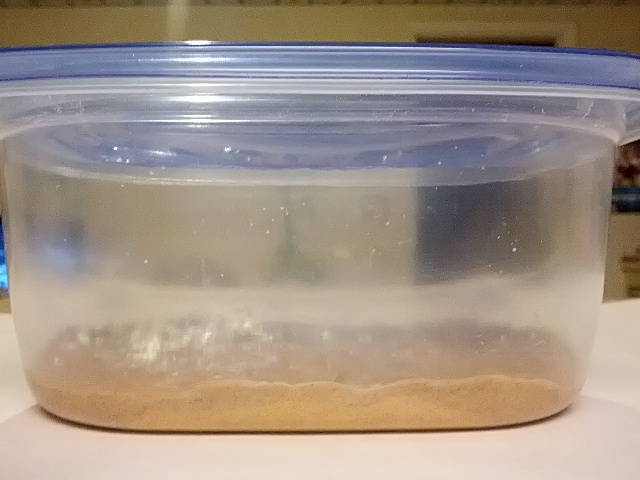 It's moist on top instead of having the dried crust Sweetbird mentions. The smell is mildly cumin-y like it was on Day 3 & 4. One thing is similar to Sweetbird's findings is the discoloration of the top layer. Below you can hopefully see that the underside of the starter is the same color as it was originally while the top turned greyish. The only reason I'm continuing is because of the bubbles I saw on the underside. I hope that means bacteria growth. :S 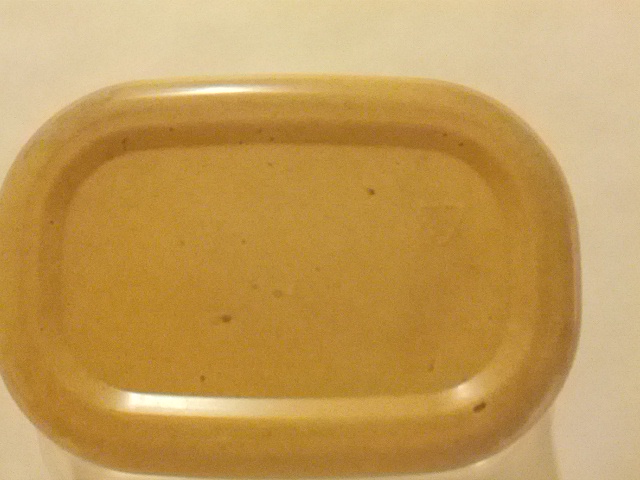 Combine ingredients. Turn out onto work sureface and knead briefly. Cover and set aside for 10-12 hours.

I removed the discolored portion of the chef and measured from what was left. Also, as I mentioned, I gave mine an extra day before doing the refreshment so we'll see what happens. 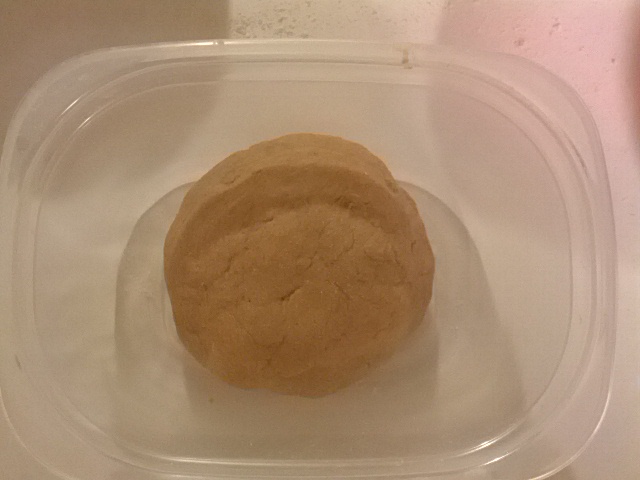 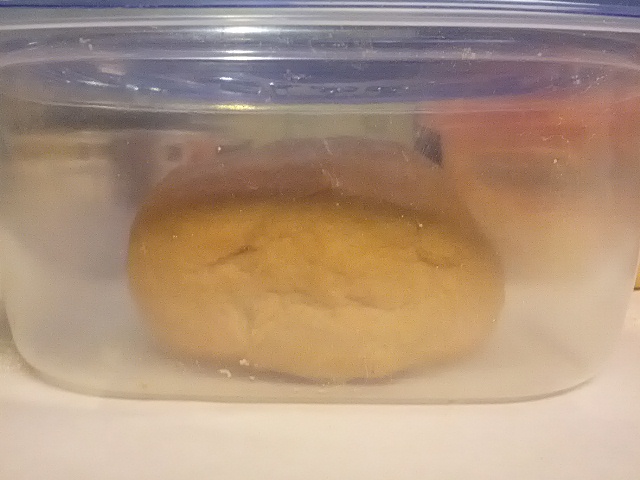