I have some system maintenance I need to do here, so I am going to put the site into "read-only" mode in a bit. You should still be able to browse and read all of the existing site content, but you'll be prevented from creating new posts or comments for an hour or two here.

The site is on a new server with most everything under it upgraded. And we can use emojis now. ?

Please let me know if you discover any problems. I'll share more info about the upgrade later but at the moment I am tired and need to step away from the computer for a bit.

Really? On your profile? I can see them:

That is as a new user without administrator permissions too, not as an admin.

Oops...for some reason I was looking for a bookmark TAB up on top, what was I thinking?! Sorry.

Glad to hear it ? 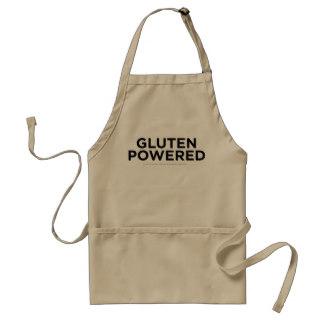 Picture uploading is a little awkward...one to look into streamlining maybe in the next few weeks, but it does work.

Adding a link isn't something I can do on mobile but I think that didnt work before either.  can do it manually in html mode.

Only mobile version i guess has this emoji option?

In Chrome on OS X one can go to Chrome > Edit > Emojis & Symbols and get a menu of emojis to select from. I don't know on other platforms.

Previous to yesterday's upgrade the TFL database did not support UTF-8 multi-byte characters, so emojis were stripped out of the content.

I just ran across this guide about how to get emojis on the computer.

For windows 8 and above it looks like you can use a touch keyboard that shows up in the bottom right corner - but if you're on an older computer it looks like it may not work (this page talks about ways to get it on Windows but it sounds a bit complicated for earlier versions) or you can do a copy-paste thing from a site like this one. The thing is a lot of folks are clearly used to using them as we were seeing posts and comments with dash marks and that was an artifact of having the old server strip them out when people were using them.

(For the record, Floyd's update was a big server switch and a bunch of security and performance stuff was hopefully fixed with that work - the emoji stuff was just a fun bonus that came with the upgrades???)

I didn't know that particular trick!