With flour in short supply I'm happy to have enough to get me through some bakes.

I've made a couple of 3 pound boules 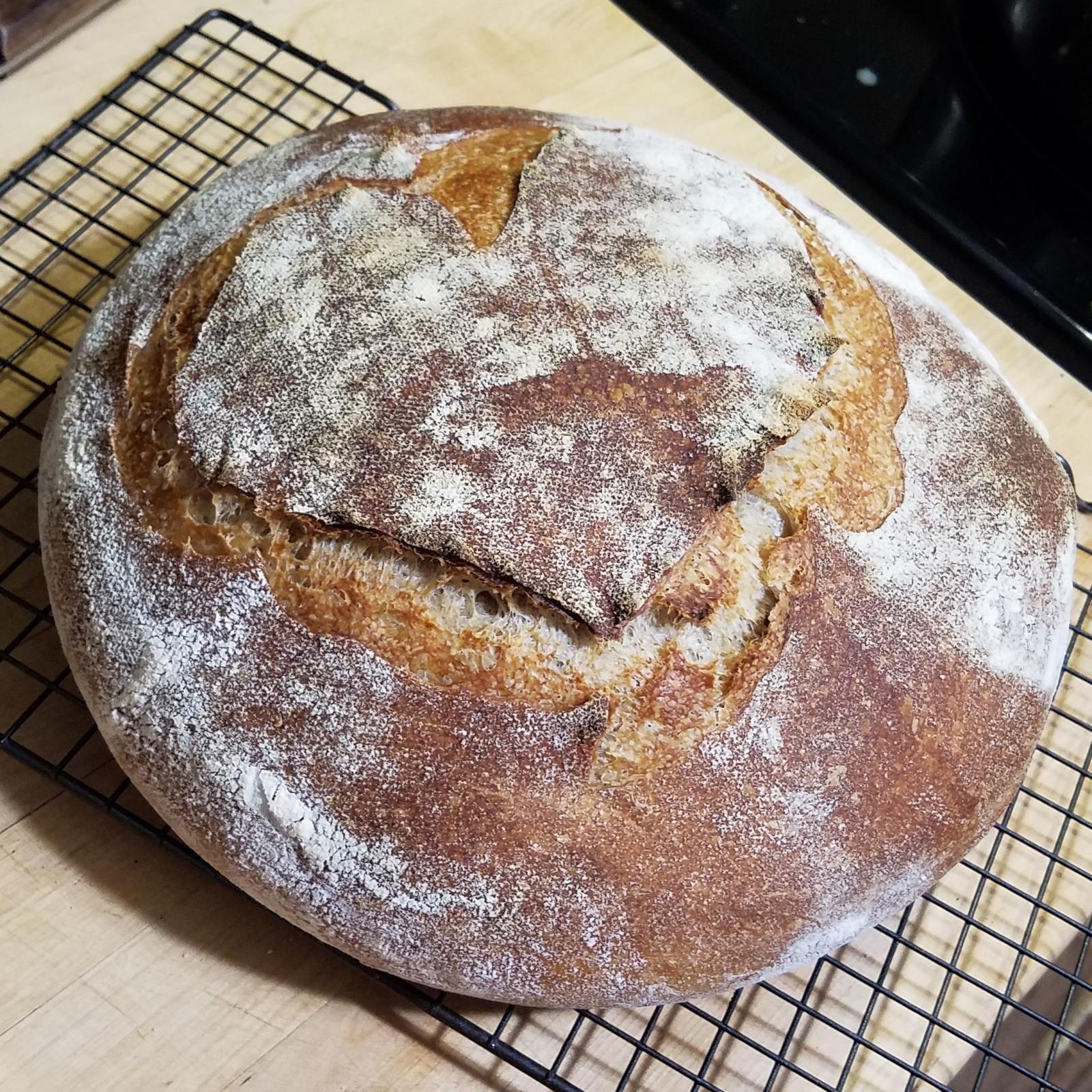 The second boule didn't get the raise I was after. But it was still delicious. 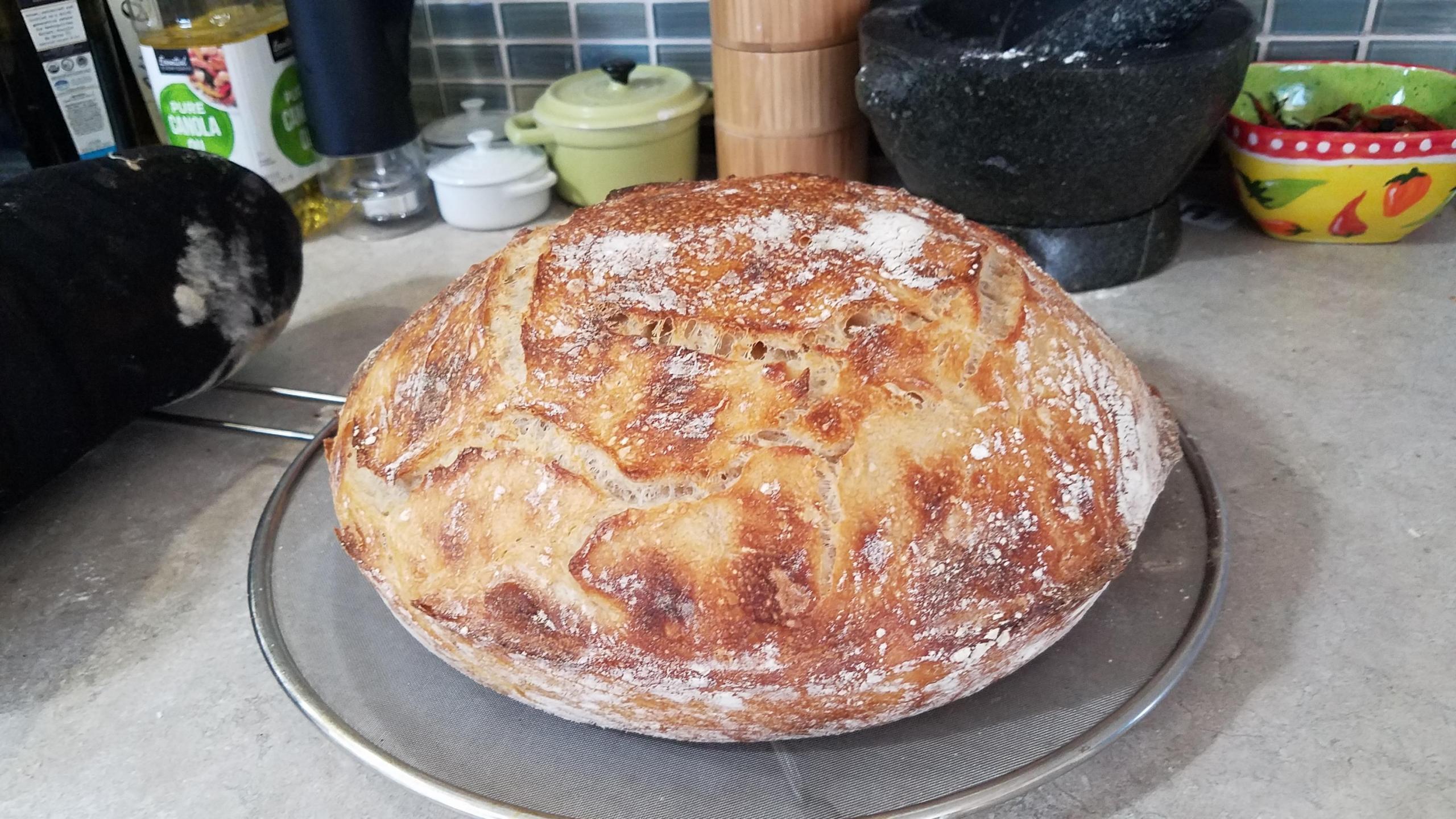 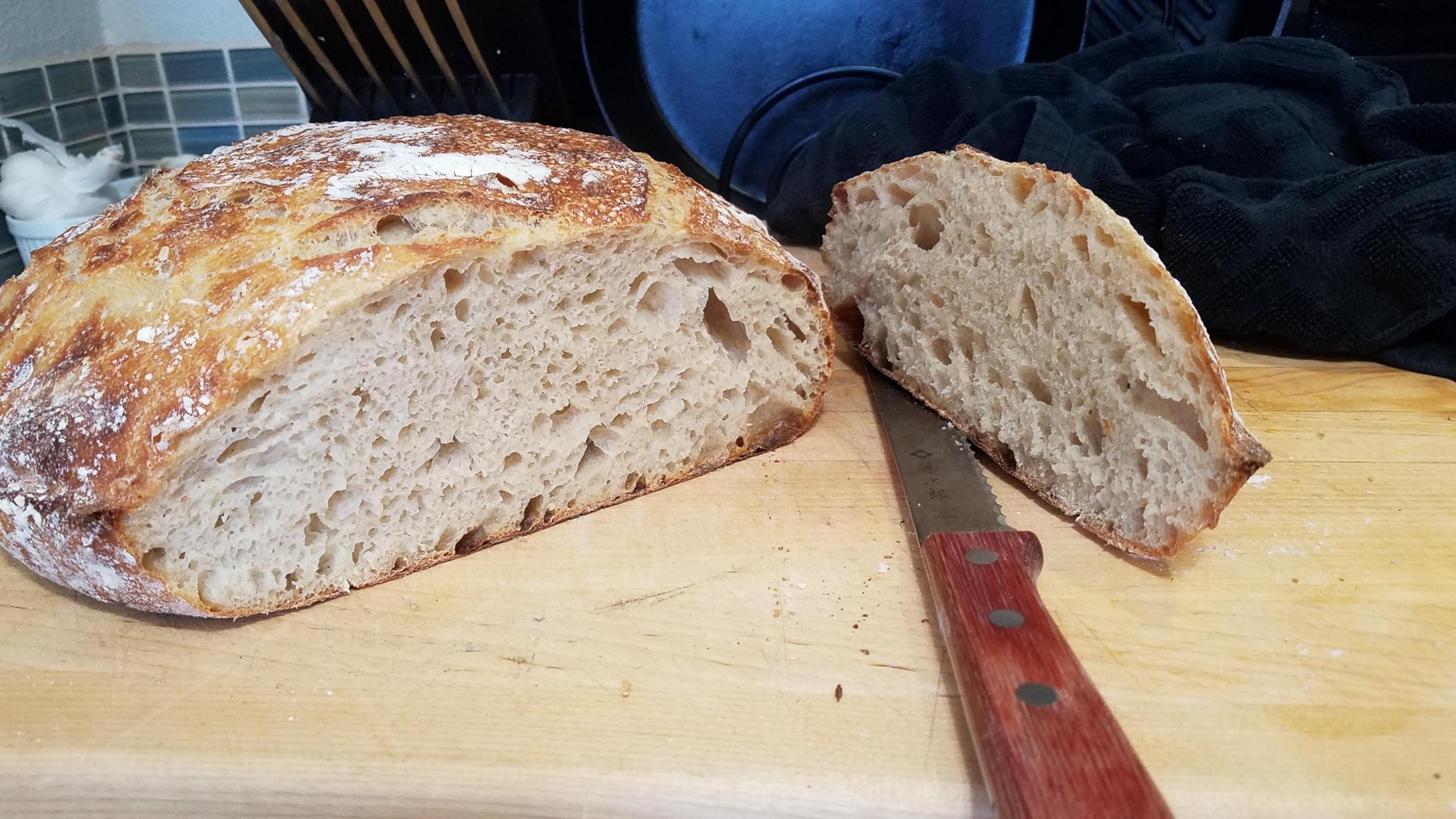 Then some deli sandwich bread 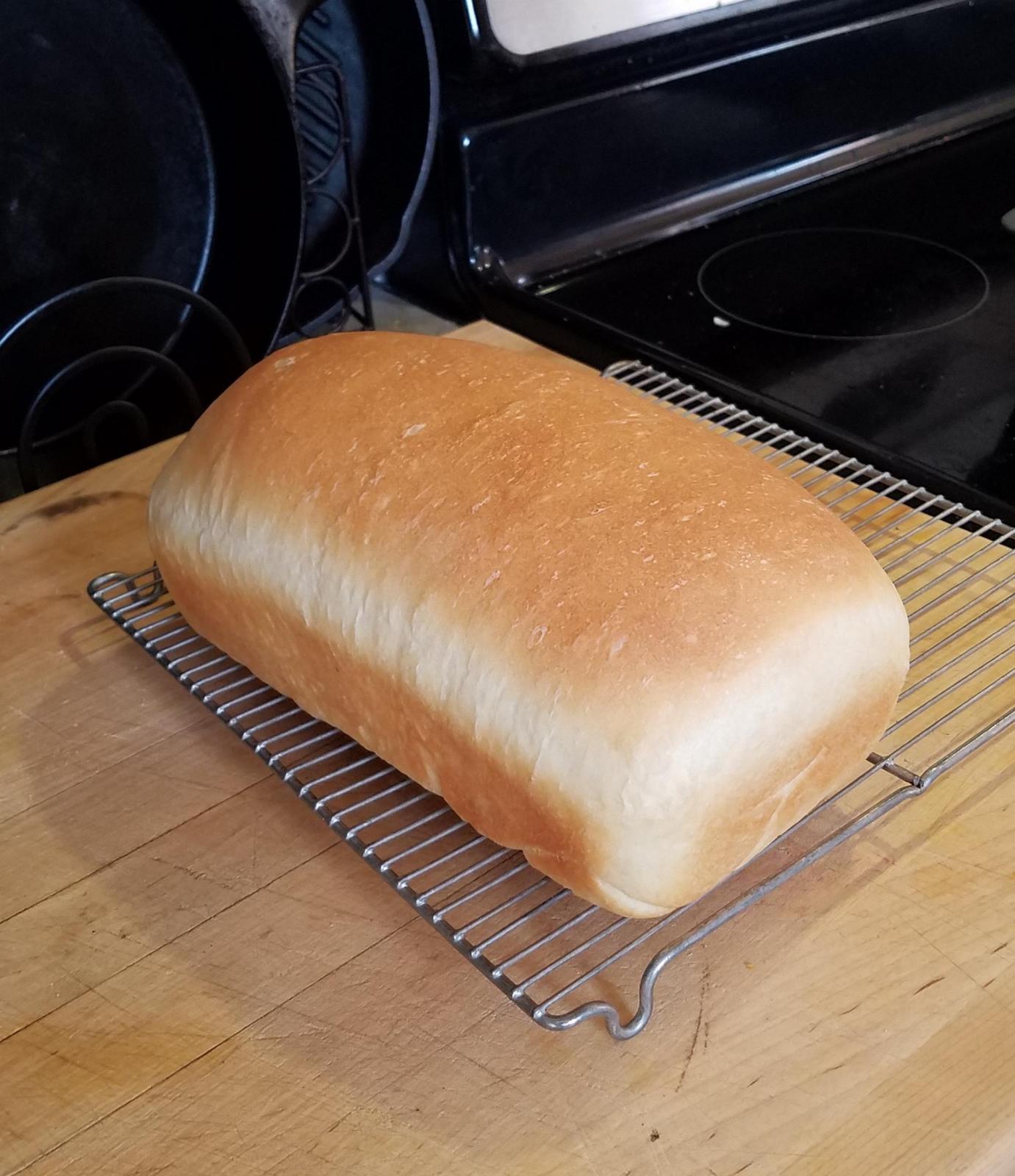 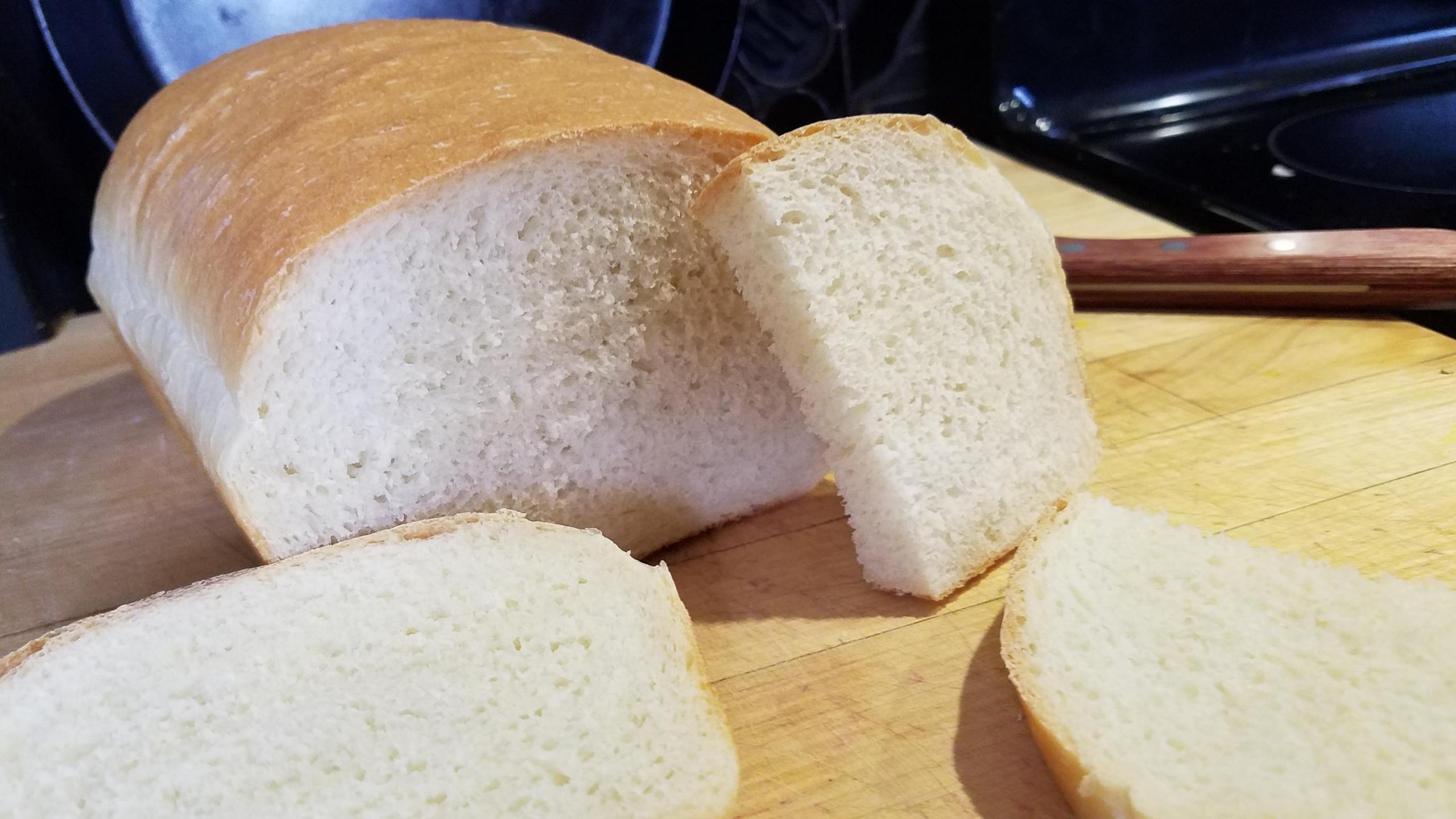 Some brioche sticks buns as well but there are no photographs.

I hope to get some more baking done during this time. I don't think I'll keep making such large boules to save on flour though ;)

That 3# one looks really good, though yeah, that's kinda huge.

One advantage of being home all the time is any fermentation schedule becomes possible.  I've been doing a lot of overnight-in-the-fridge final proofs that used to be difficult because I had to be out of the house in the morning.

I can defiantly implement a longer fermentation now that I'm at home. Always looking for the silver lining 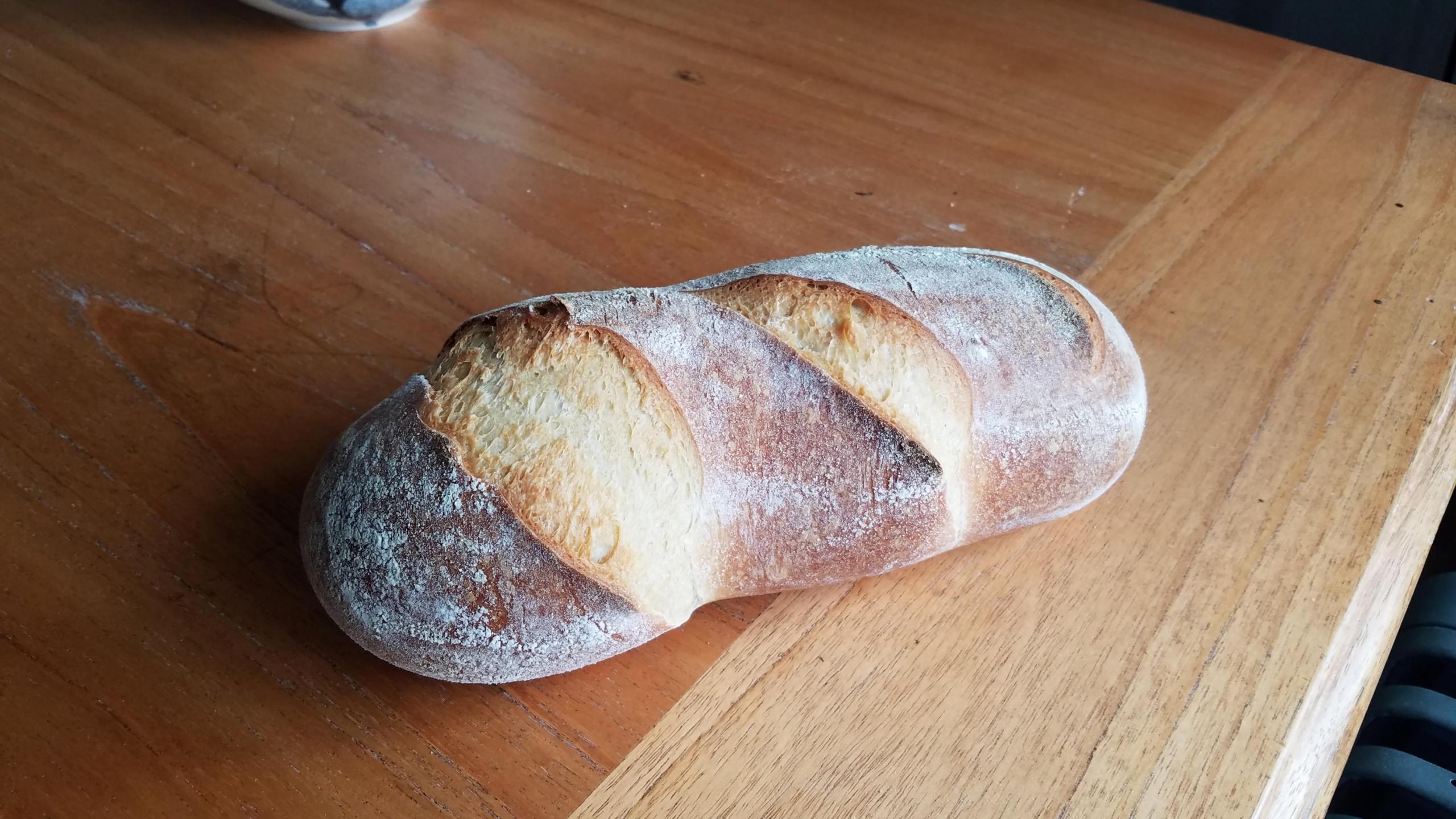 Later this afternoon I baked off some Focaccia 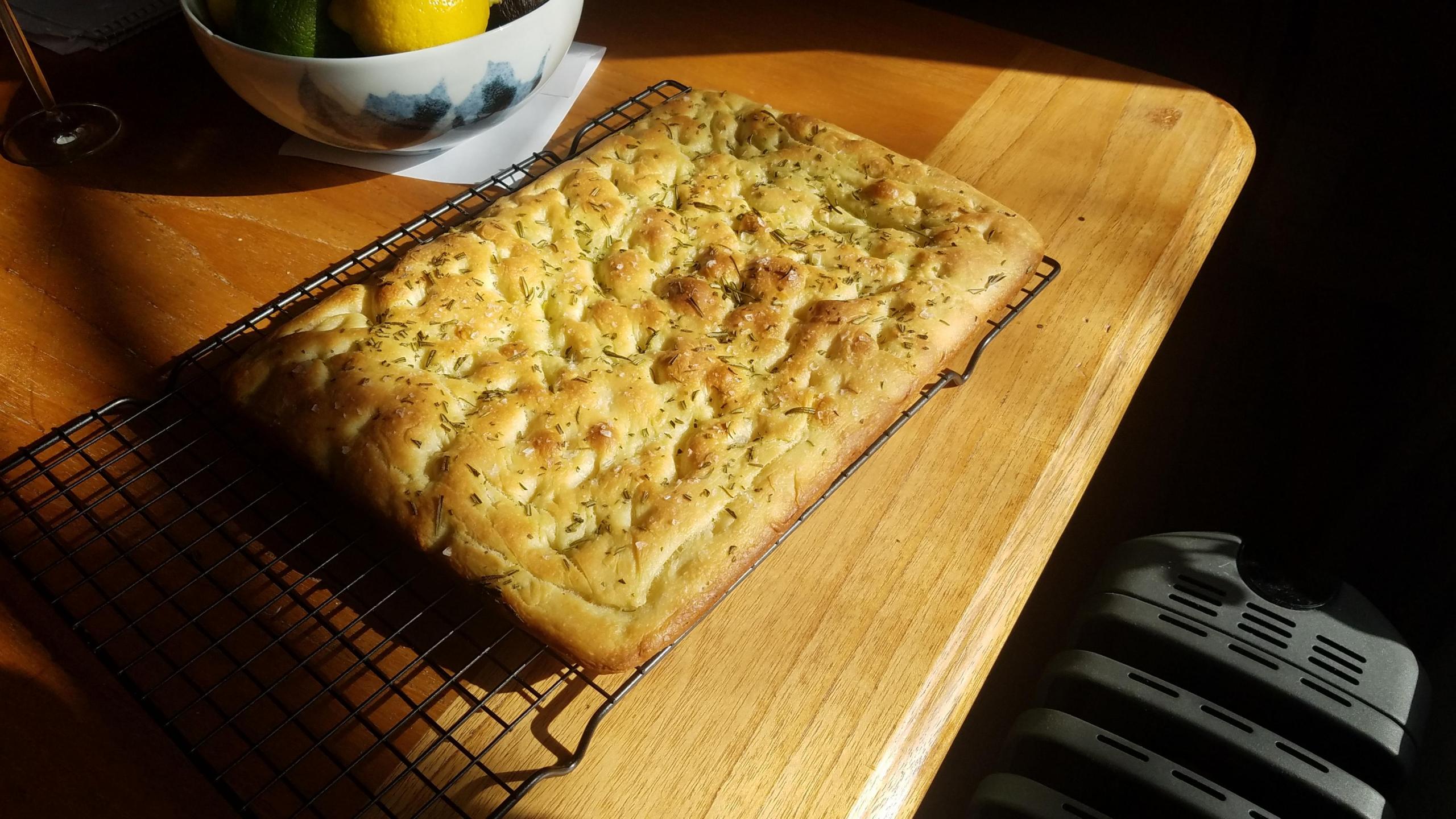 I decided to have a little fun and host a Zoom baking party with some close friends. We are going to bake focaccia. So this was my test run dialing in the recipe.

I did a round one a little while back.
Needed more small tomato’s but that was all I got on the moment. 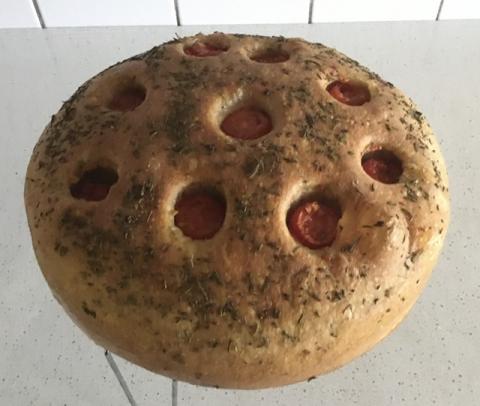 They all look great! Wish I could make more but I'm running out of ingredients. I hope you're all safe.

I made some brioche hamburger buns! Ok they are just brioche rolls and a loaf of bread. I tried my butter at 25%. I'm pretty dang happy with it :) 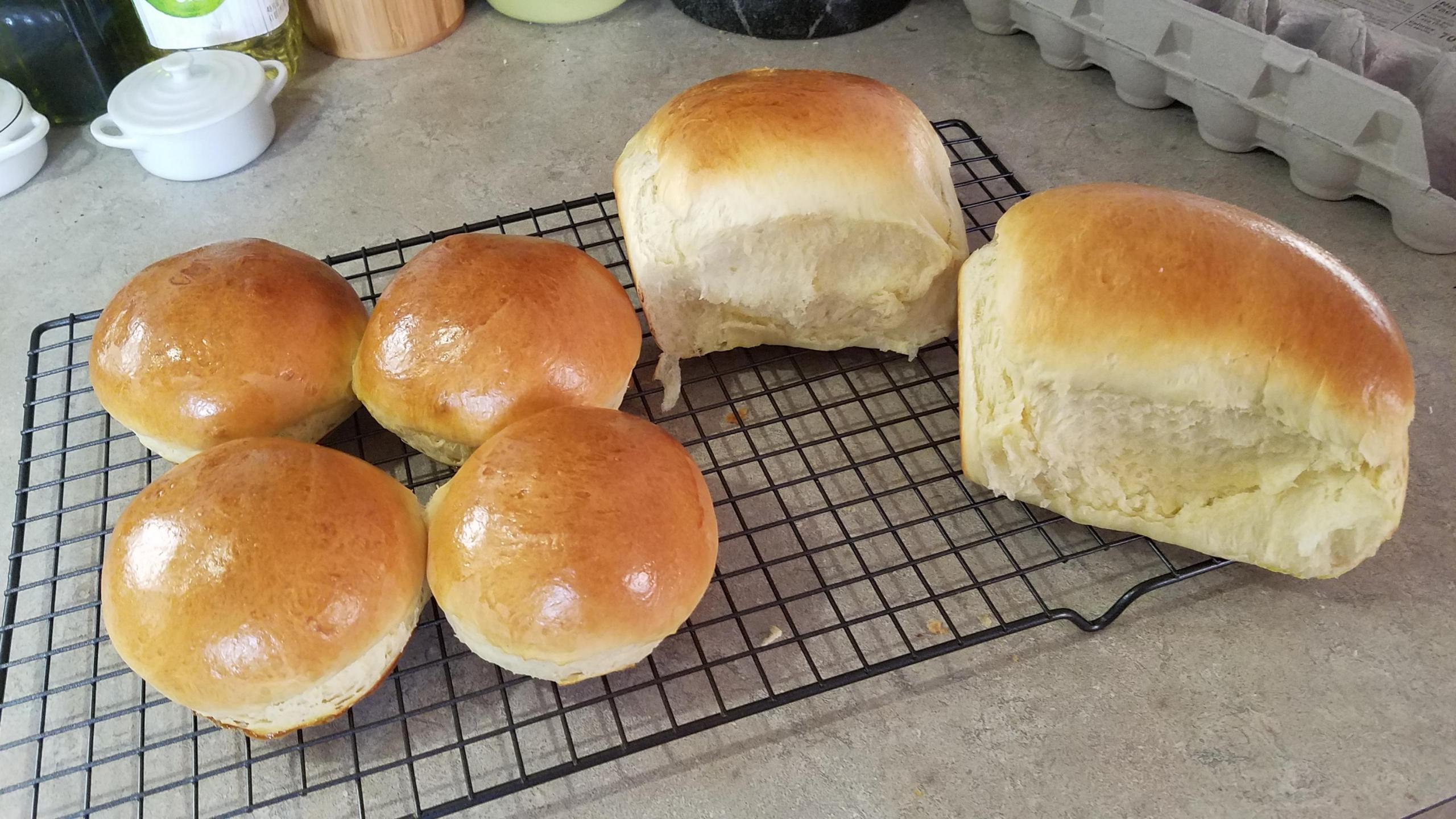