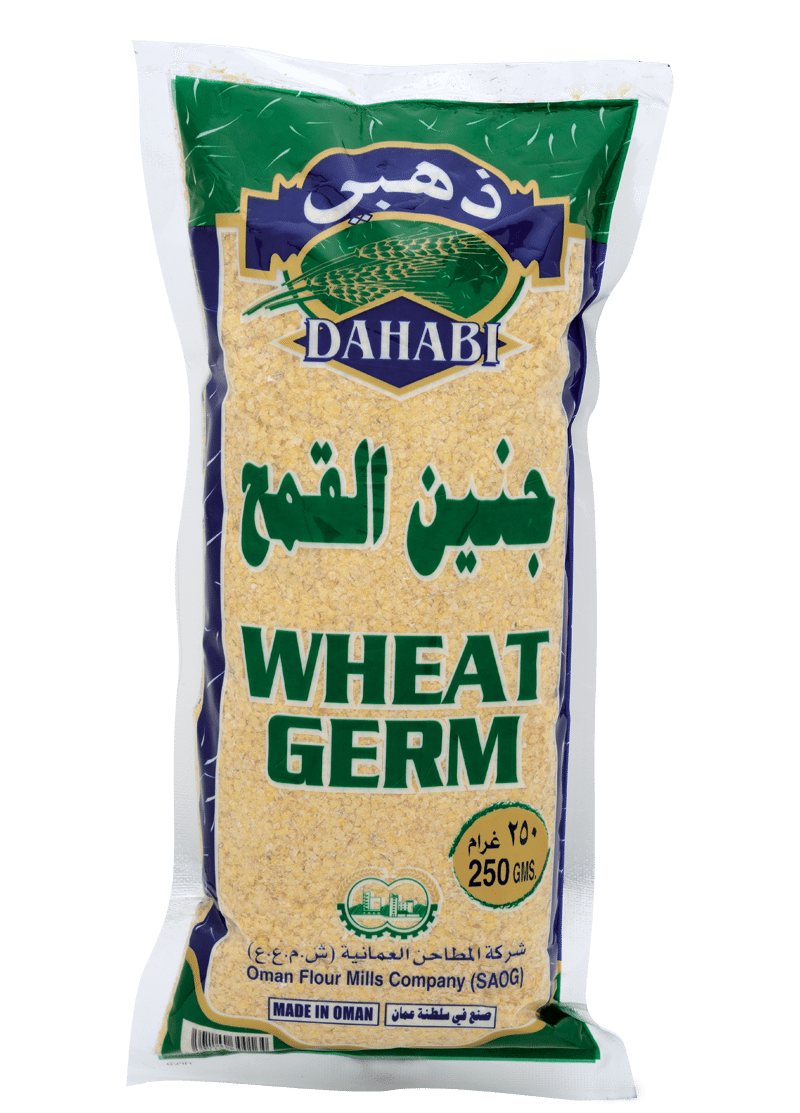 How are you doing ?

Where i live its tricky to find good bread flour with high protein %, and its is very expensive to order Bob's Red Mill vital wheat gluten (product itself =~ $ 7.4, delivery only= $18.5) for less than 2 pounds , so I wondered would Vital germ (milled) almost act as a substitute ? (added to all-purpose flour )

we have this exact one in stores , these are specifications from manufacturer website :

To be honest I don't know what they mean by Moisture and Oil, but 20% protein looks promising ...

The germ, per se, has protein, but it's not gluten, hence it will not build the structure of the bread.

However, wheat germ does have enough gluten to make celiacs ill from the microscopic bits of endosperm that inevitably are included, due to both the normal mechanical processing (it is not a 100% perfectly clean separation), and due to some cross-contamination.  Separating wheat germ from the rest of the wheat berry  is not a "gluten free" process.

People who are "non-celiac gluten sensitive" may or may not react badly to the minute gluten in wheat germ, depending on their comdition.

See "Our Crumb"'s comments on this thread:

So, for your one question, there are THREE answers:

1. For a wheat-flour baker looking to increase the gluten content of his flour: NO, wheat germ does not add gluten; it won't do what you want,

3. To a non-celiac gluten senstive person: it MIGHT (probably, maybe, likely) have enough gluten to trigger a reaction, depending on how senstive you are.  Try it at your own risk.

I give you all three answers because this post will eventually be read by dozens of other people doing web searches.  But for your particular situation, option #1 is your answer: No.  ☹️

I just wanted to add that you can use All Purpose flour to make bread. In fact, it is the exact flour that is sometimes confusingly also called 'artisan' flour.

You can even add a little of your wheat germ into the loaf, and you can certainly dust the pan and dust the top of the loaf with it, to add crunch and nutrition.