We were invited to join friends on their caravaning holiday in Darwin this year, we did a similar holiday meeting up in Broome 2 years ago and had great fun. Bob and Joan are retired and are part of a large number of Australians known as grey nomads, they tend to travel north to the tropics  to avoid the cold weather and head south when the weather gets hot.

Darwin is the capital of the Northern Territory or the TOP END as it is often refered to, we flew up to Darwin on a flight that lasted 3.5hours and into a different time zone 1.5 hours ahead of Perth which is GMT+8. As soon as we landed it was time to break out the shorts and tee shirts, a far cry from the torrent of rain that bucketed down on us when boarding the plane from the tarmac (no covered elevated walkway) not even a brolley to be had.

Darwin is quite a nice city and fairly easy to get around with a good bus service and lots of places to eat at reasonable prices.

I did not dicover any particularly good bakeries or see any breads of note, pretty much the same old fayre that we would get back in Perth at shopping centres. We did visit the air museum that has a B52 bomber  inside and dwarfs everything else, we went on a sunset cruise too that was well worthwhile. 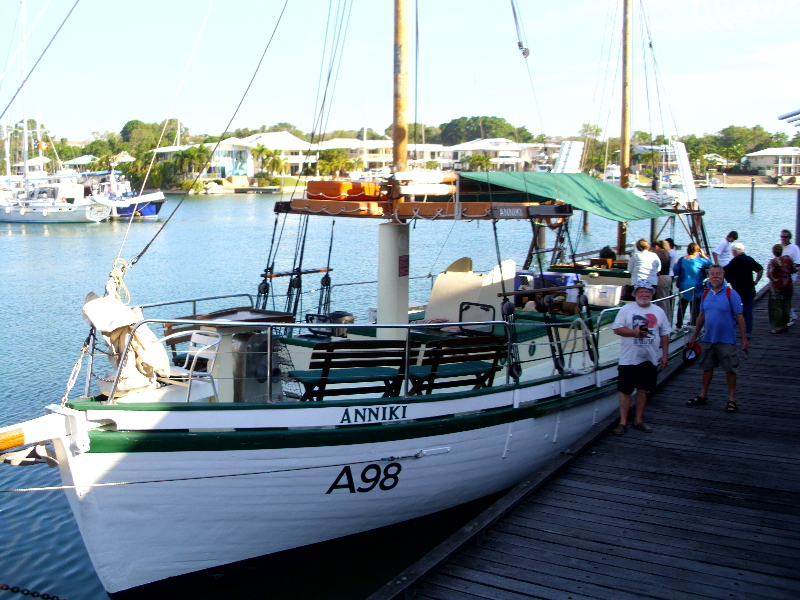 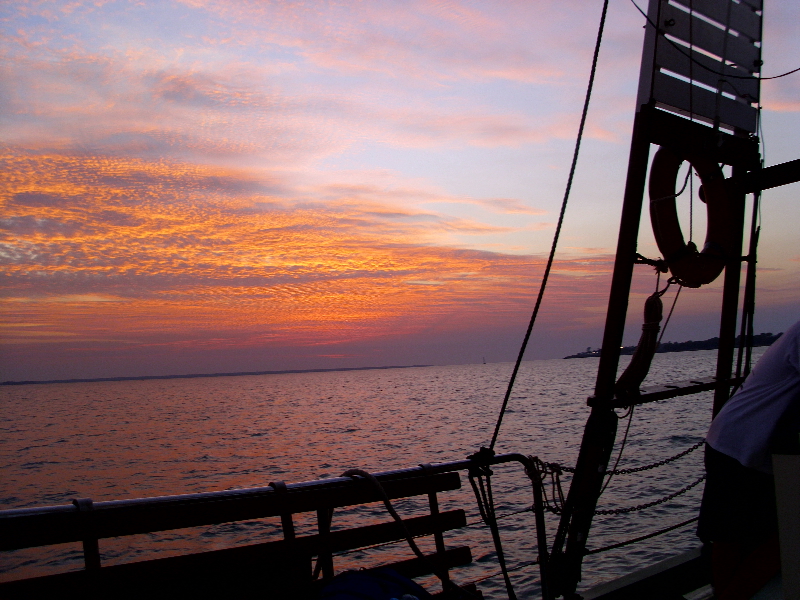 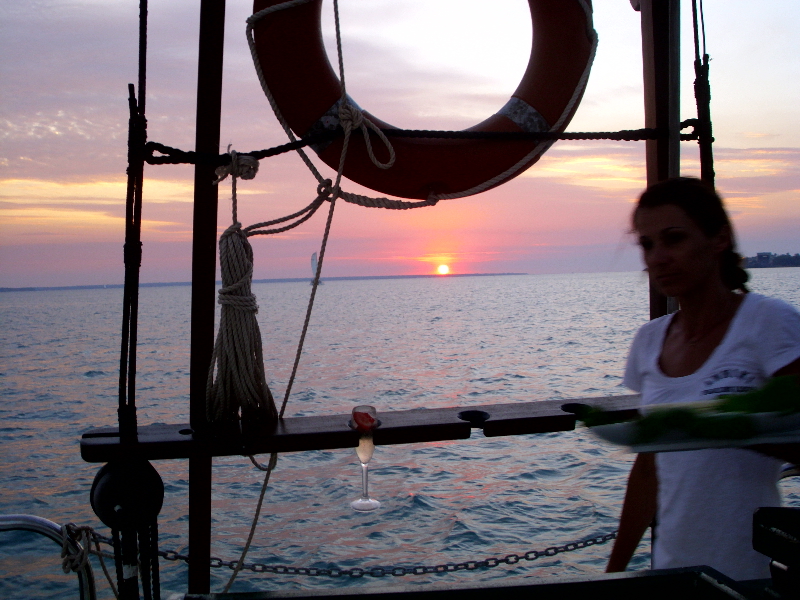 We also took a light plane flight over Kakadoo which was quite exciting as they had a record wet season just past, the top end is home to some very big salt water crocodiles 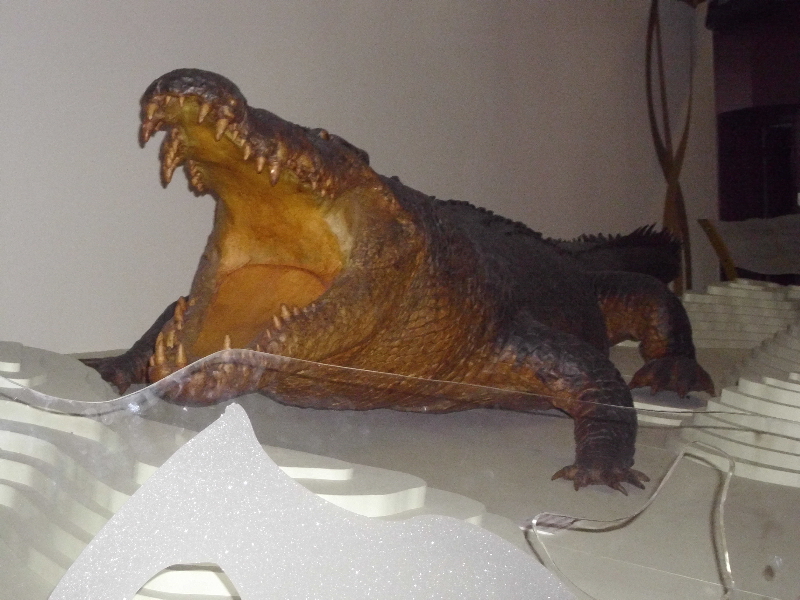 (sweetheart 4,5 metre exhibit in the museum) NO SWIMMING means NO SWIMMING 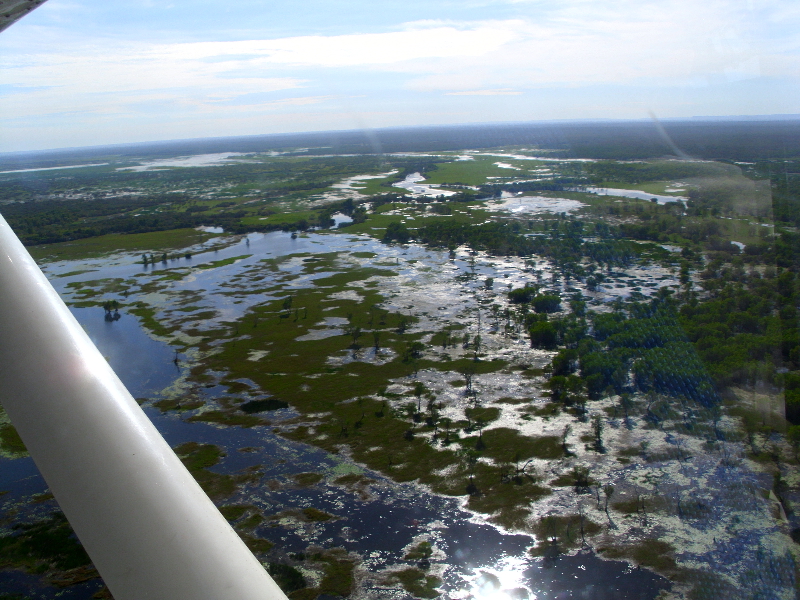 Kakadoo (world heritage listed) from the air, we landed and had a boat trip on yellow water billabong to see the wildlife up close.

The bread was going to have to wait until we got to Adelaide the capital of South Australia (but here is a preview, to be continued) 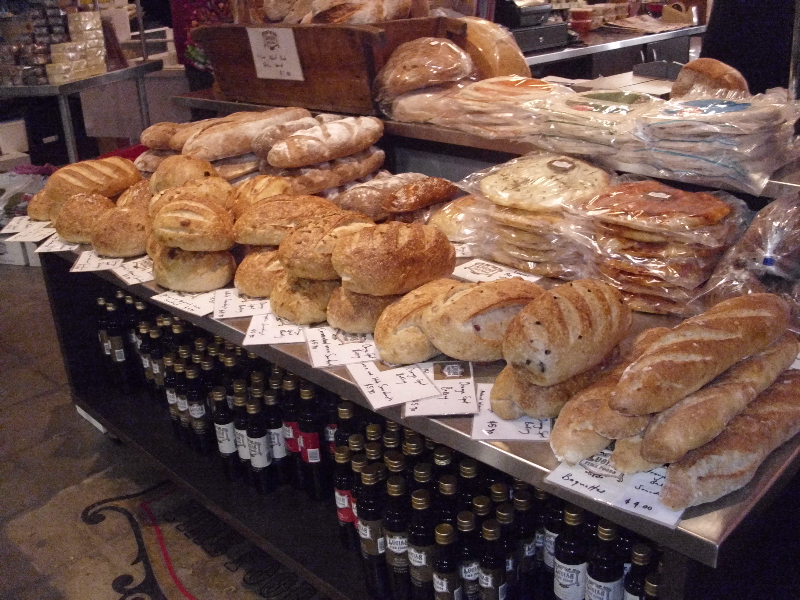 Hello,
Thanks for sharing pictures from your holiday.
The air and water photos are so beautiful, as are the breads.
(Nifty drink-holders on the boat, too).
Cheers! :^) from breadsong

Thanks for sharing, really enjoyed the photos!  Looks like you had a lot of fun and great scenery.  Nice bakery.

Good to see your posts again and hear about your holiday ventures.

I'm afraid I can't see your photos on my pc; I wonder why?

well, they just took an age to upload, but they are there now!